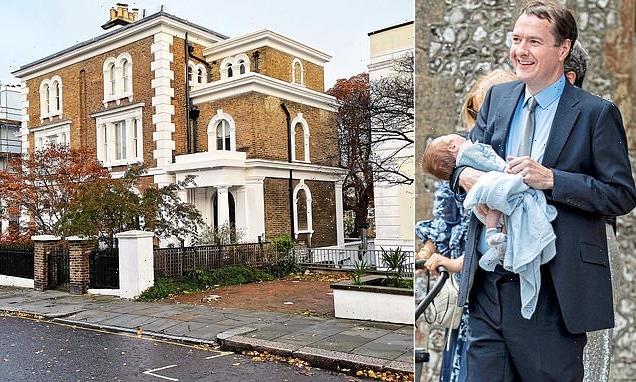 Former Chancellor George Osborne has bought a £10 million home in the heart of poshest West London with his fiancee Thea Rogers.

The property is on one of Notting Hill’s most sought-after streets and is just a few doors down from the £16.8 million house briefly occupied by David Cameron when he left Downing Street.

It is also on the road where Mr Osborne’s parents lived before selling up in 2016.

With four bedrooms and a stylish kitchen extension, the couple’s new home is certainly large enough to house their burgeoning family, which is set to expand when a second baby is born in the New Year. 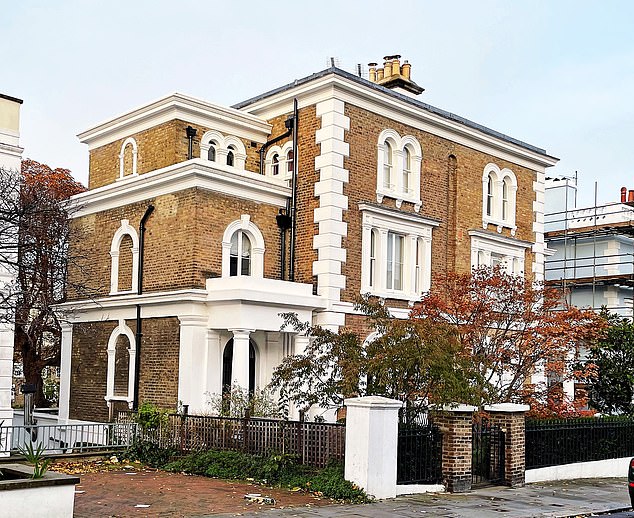 Their son Beau was born in July last year.

Mr Osborne, 51, is a partner at boutique investment firm Robey Warshaw and chairman of the British Museum, which keeps him in London during the week.

He and Miss Rogers, his former chief of staff, spend most weekends in Bruton, a fashionable media enclave in Somerset.

The couple own a £1.6 million home which is undergoing extensive renovations.

They are building a large coach house-style kitchen-diner, which will involve knocking down their garage and two store rooms to restore the 223-year-old building to its ‘authentic Georgian splendour’.

Oxford graduate Ms Rogers, 40, started her career at the BBC before moving into government and later becoming a senior executive at takeaway firm Deliveroo. 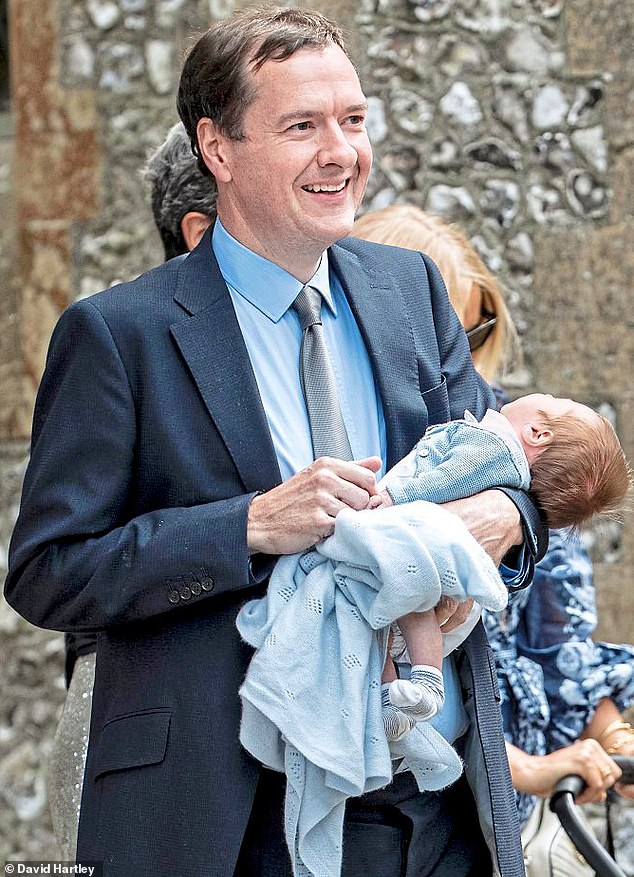 She stepped back from the corporate world last year to embrace motherhood, saying: ‘Now is a great time for me to begin a new chapter as well as to spend more time in the next few months with my baby.’

Mr Osborne sold his former family home, a six-bedroom, £3.6 million house which he had shared with ex-wife Frances Osborne, two years ago.

The property, bought for £1.85 million in 2006, was also in the heart of Notting Hill. Novelist Frances remained in the area and lives just around the corner from her former husband’s new address.

Until they bought their new home a few months ago, Mr Osborne and Ms Rogers had been renting a £15,000-a-month property in the neighbourhood.

But their new home is something of an upgrade. The house has access to a beautiful communal garden – of the kind made famous in Richard Curtis’s 1999 romantic comedy Notting Hill, starring Hugh Grant and Julia Roberts.