The Surrey Police officers were called to investigate a red light "hovering" over a bus station in Redhill – around six miles from the airport. 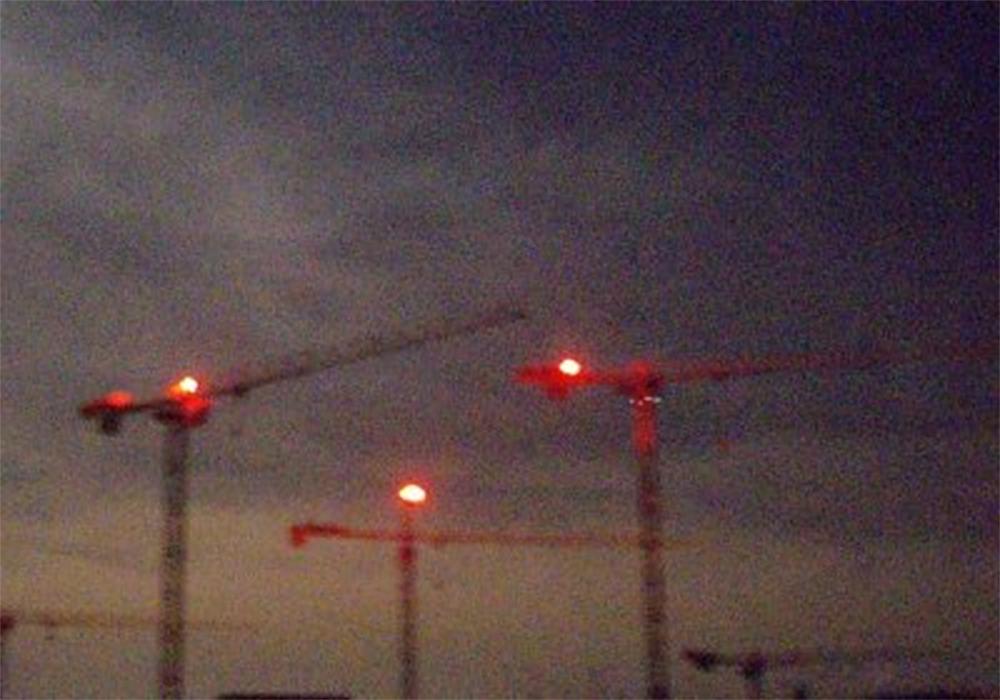 But when they arrived, they found the mysterious beam was just a warning light on top of a crane.

The force posted on the Reigate and Banstead Beat Facebook page: "Just been tasked to attend Redhill town [centre] to a reported 'drone sighting'.

"Described as a red light hovering over the bus station, not moving and not making any noise. 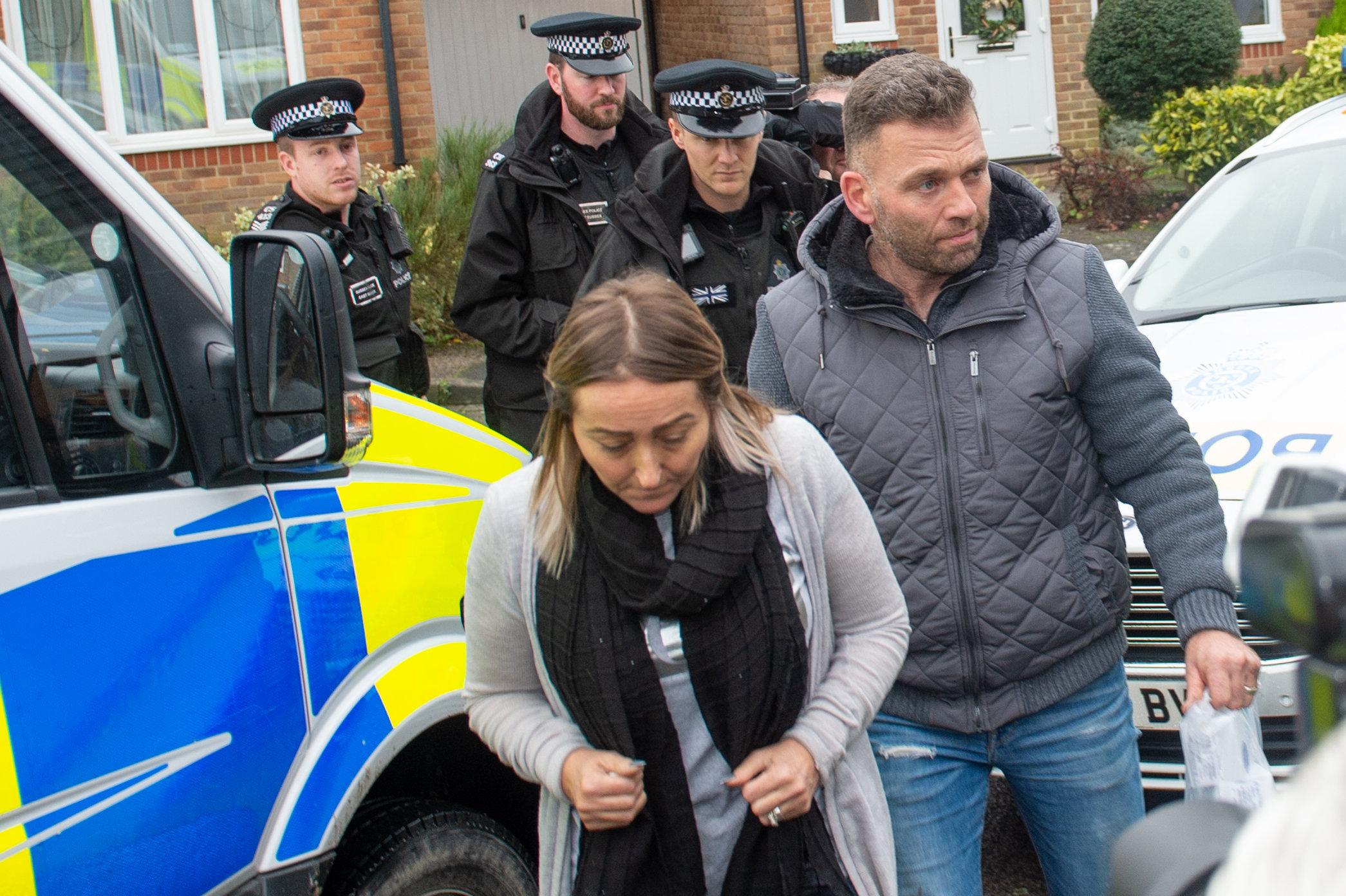 "It was a crane, a crane with an 'aviation warning light' on top. #Mystery Solved."

It comes after Gatwick Airport was plunged into chaos last week after a drone sighting left 140,000 passengers stranded.

Sussex Police have been slammed after holding a married couple for more than 36 hours without charge over the attack. 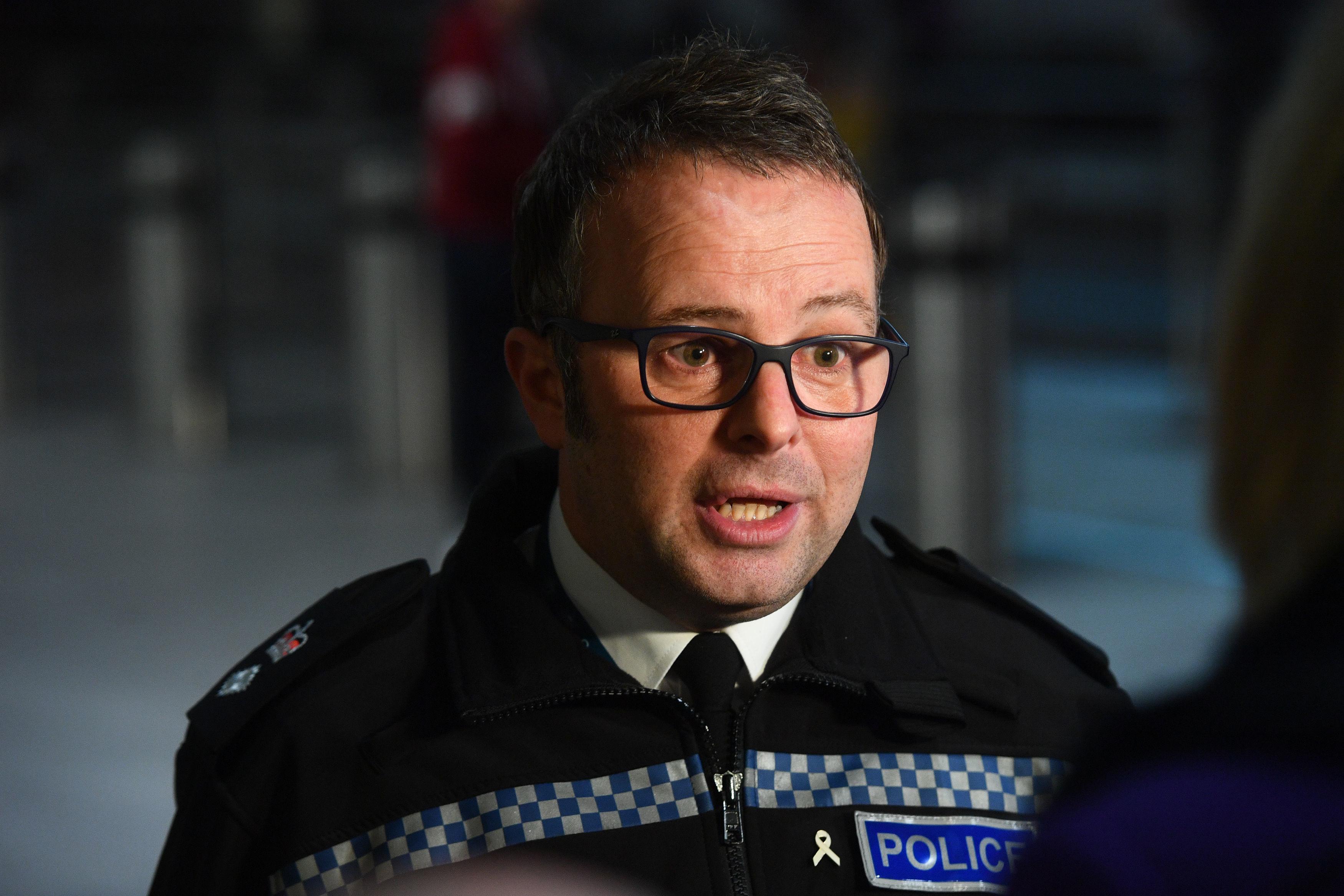 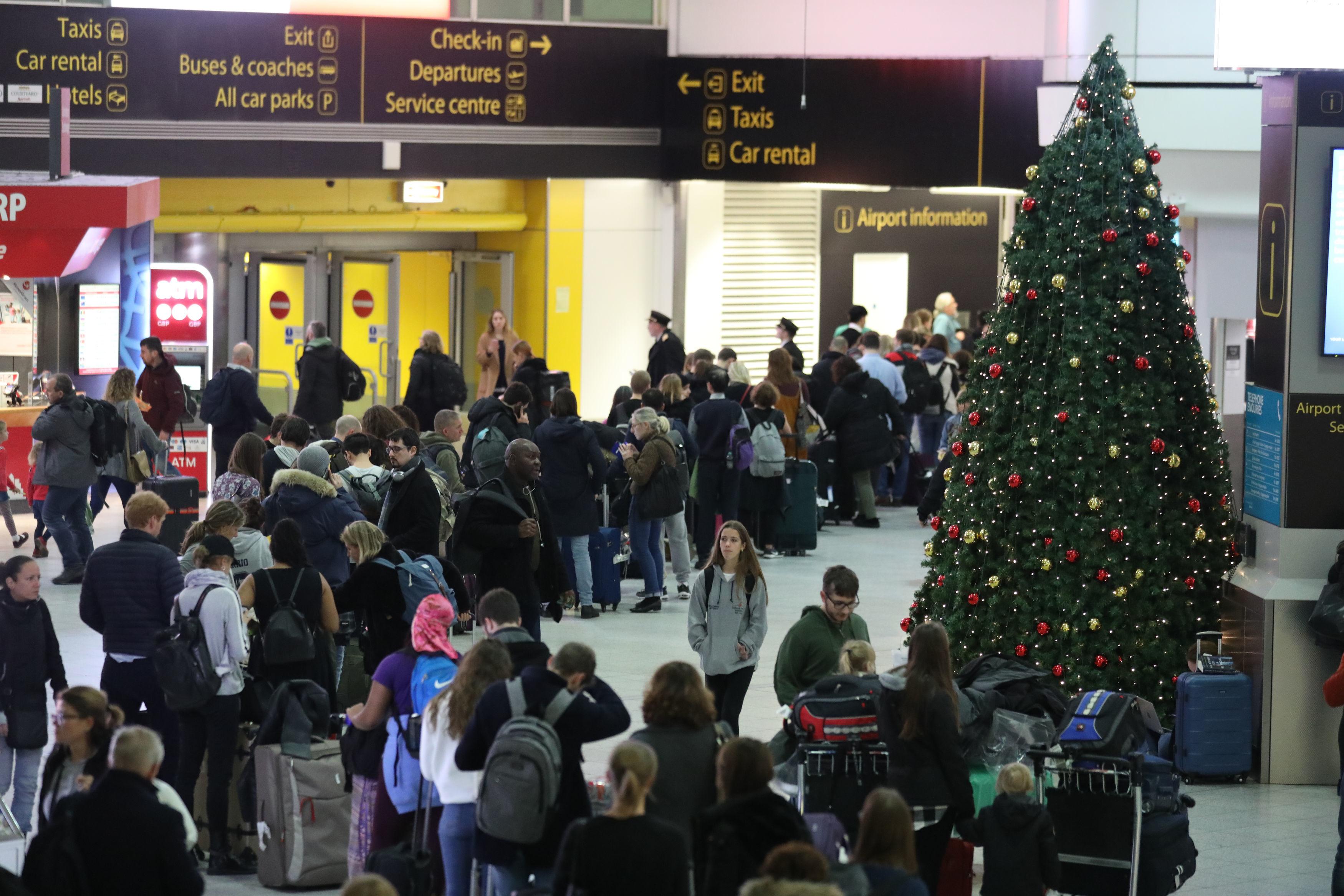 Elaine Kirk, 54, and Paul Gait, 47, were arrested on Friday night after cops stormed their home in Crawley, West Sussex.

But friends and family have hit out at cops after claiming they had provided alibis for window fitter Paul, who was apparently working at the time of the drama.

And now police have been criticised over the shambles after revealing there may not even have been a drone attack at the airport.

They are now continuing the hunt for the real culprit and have offered a £50,000 reward for the Gatwick Grinch.

The chaos, which unfolded on Wednesday night, saw 1,000 flights affected as holidaymakers were due to travel over the festive period.

It meant the Army employed "drone killer" tech used in fight against ISIS as the cat and mouse game between the moronic drone pilot and authorities continued.