His comments came after the Armed Forces were called in when all other attempts to bring down the drone or trace its operator had failed. 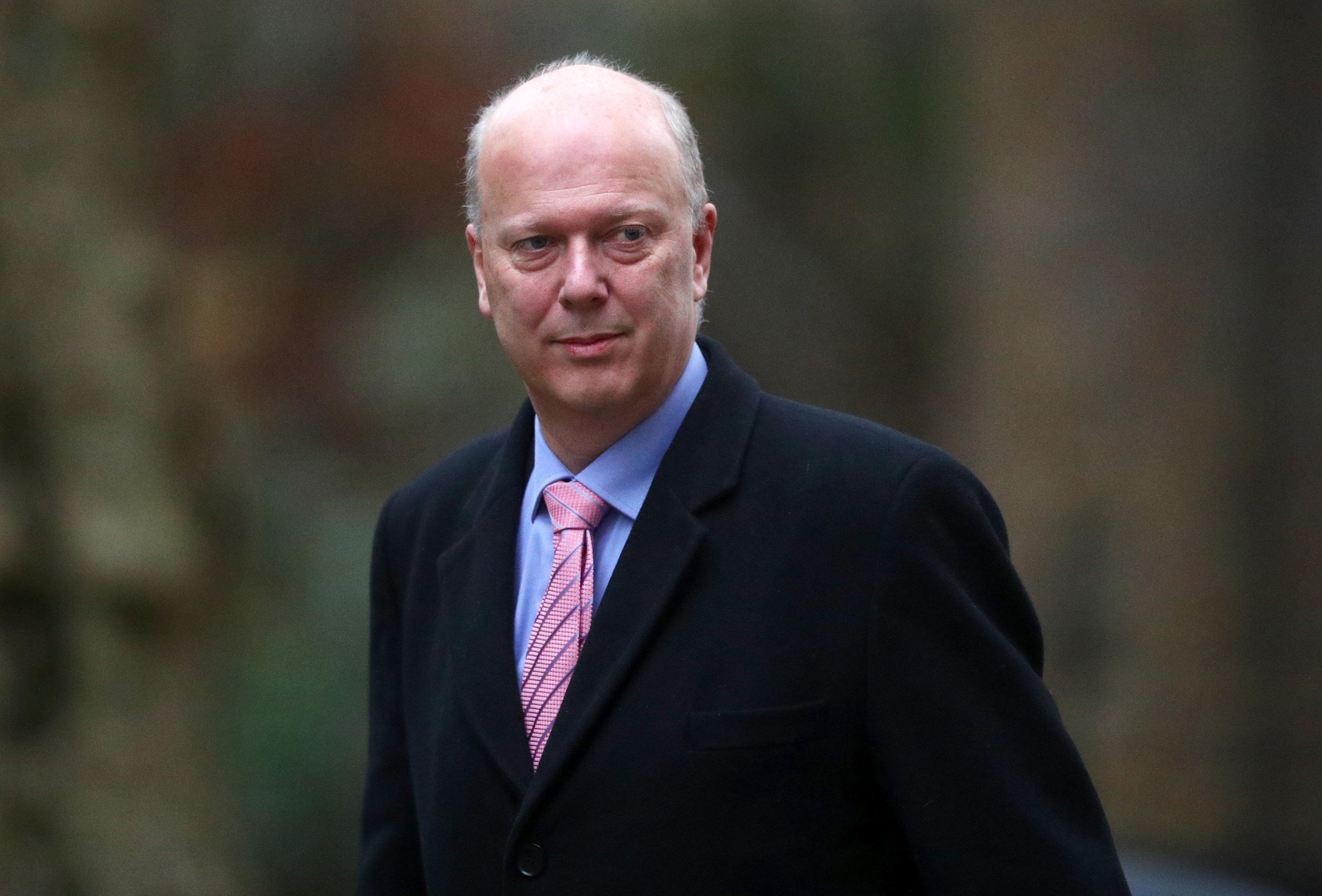 Mr Grayling said: “This is a very serious incident, this is a piece of equipment which could do real damage to an aircraft.

“We need to hunt down the people who did this and put them in jail.”

The culprit faces five years in jail for endangering an aircraft.

Defence chief Gavin Williamson said: “The Armed Forces have a range of unique capabilities and this isn’t something we would usually deploy. 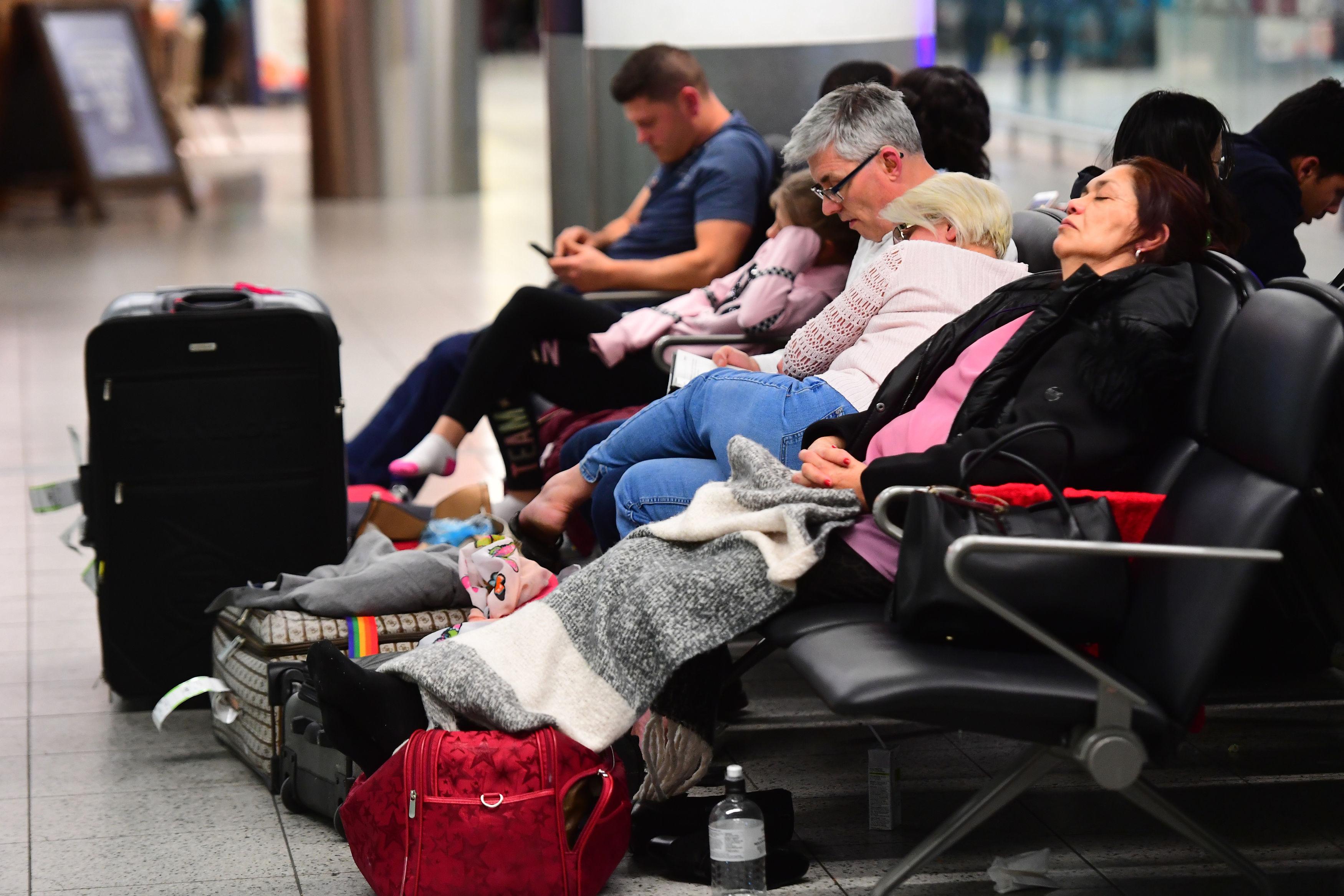 “But we are there to assist and do everything we can so that they are in a position to open the airport at the earliest opportunity.”