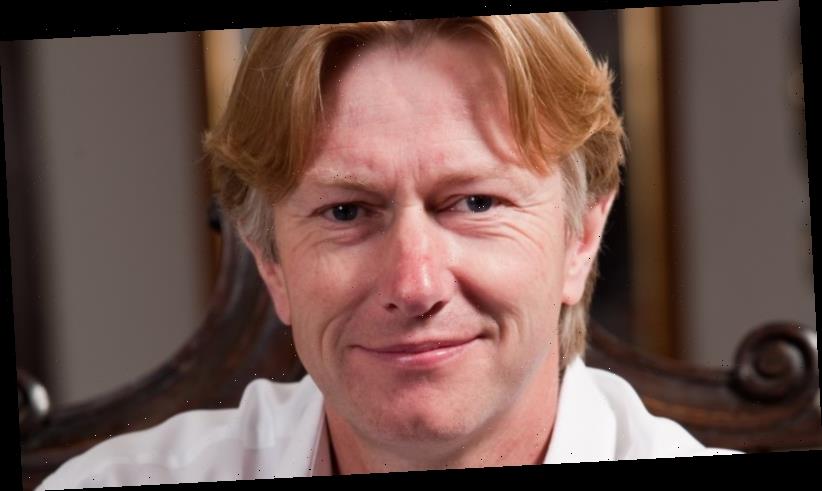 London: In the global scramble to discover a COVID-19 vaccine, did governments overlook an option almost too good to be true? Wayne Channon thinks so, and is out to prove it.

“If we can make vaccines which are thermally stable and taken orally, that could be transformational,” Channon says. “It will require a mindset change. And the benefits are not trivial.”

iosBio, the British biotechnology firm Channon chairs, has for years tried to convince pharmaceutical giants of the benefits of turning temperature-sensitive liquid vaccines into much more stable pills. 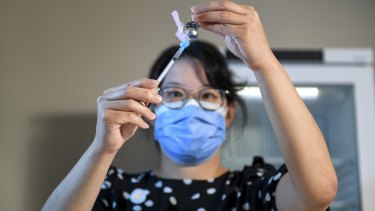 “We thought it would be a walk in the park to persuade them to reformulate their vaccines but it turned out to be very naive,” he says.

“For big pharma, getting something into the cold chain [a temperature-controlled supply chain] is considered a success for them. They don’t own the cold chain so there’s no economic imperative to change.” 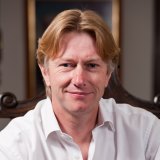 However the coronavirus pandemic may finally herald the arrival of oral vaccines; iosBio’s technology was given to humans for the first time during trials in California on Monday and the team behind the Oxford-AstraZeneca jab has also started exploring whether it could eventually be taken as a pill.

Tablets or nasal sprays could provide a more targeted immune response, overcome the need for storage and transportation at freezing temperatures, be handed out much faster, help people who are afraid of needles and, according to Channon, even be sent in the post as a booster shot.

“For the next pandemic, the world is going to be a different place,” he says. “We will have some new technology and I think oral vaccines are going to be at the forefront of that.”

IosBio gave up on trying to convince pharmaceutical companies and in 2016 started developing vaccines itself. However the firm was overlooked for funding by the UK’s vaccine taskforce during last year’s race to find candidates.

Several months later a phone call from billionaire doctor, businessman and Los Angeles Times owner Patrick Soon-Shiong opened the door to a potential breakthrough. Soon-Shiong – the world’s richest doctor who Forbes estimates is worth $10 billion – had woken up at 3am with a realisation that inoculating the world would be easier through an oral vaccine and tracked down iosBio. 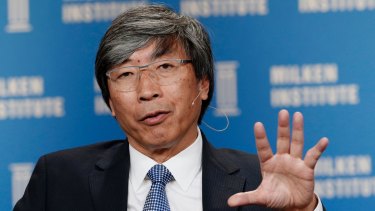 Patrick Soon-Shiong is known as the world’s richest doctor.Credit:Bloomberg

The pills are engineered to withstand temperatures of up to 50 degrees, allowing them to pass through the stomach without loss of efficacy before they are released in the intestines where immune cells are concentrated.

The British outfit licensed its thermal stabilisation technology to ImmunityBio in exchange for royalties on worldwide sales of an approved oral vaccine. The deal opened up the tens of millions of dollars in funding needed to launch clinical trials.

Sixty-five people in California will take part in the phase one trial launched on Monday. Phase two and three trials will be expanded to thousands more. Oral vaccines have already proven highly effective on monkeys under trials funded by the US government’s Biomedical Advanced Research and Development Authority, Channon added.

“We want to be the universal booster, just because of the simplicity of giving it, simplicity of distributing it and the fact it’s going to have probably a more profound impact,” Channon says.

“Even if it’s not this year, it could be next year.”

Channon says distributing the pill via post was an option but agreed governments might want more oversight on the actual uptake by public.

“That’s the debate we’ve got to have with the regulator. I think there is a good argument that if you are sent a vaccine there is at least as much chance of you taking it is as you having a needle in the arm. so I think you’d say lets be pragmatic about this.

“If the worst thing is you have to go to your doctor and pick it up and put it in your mouth and say I’ve taken it, it’s still going to be a lot more efficient [than traditional vaccines].”

The phase one trial will end in two months.

Professor Sarah Gilbert, the lead developer behind the Oxford-AstraZeneca vaccine, last week told British MPs oral products could be a game changer in the race for “second generation” vaccine products.

“They will take time to develop,” Gilbert said.

“They will have to be tested for safety and then for efficacy as well because the immune responses that will be generated by both of those approaches will be a little bit different to what we get from an intramuscular injection.

“But they have potentially large advantages.”