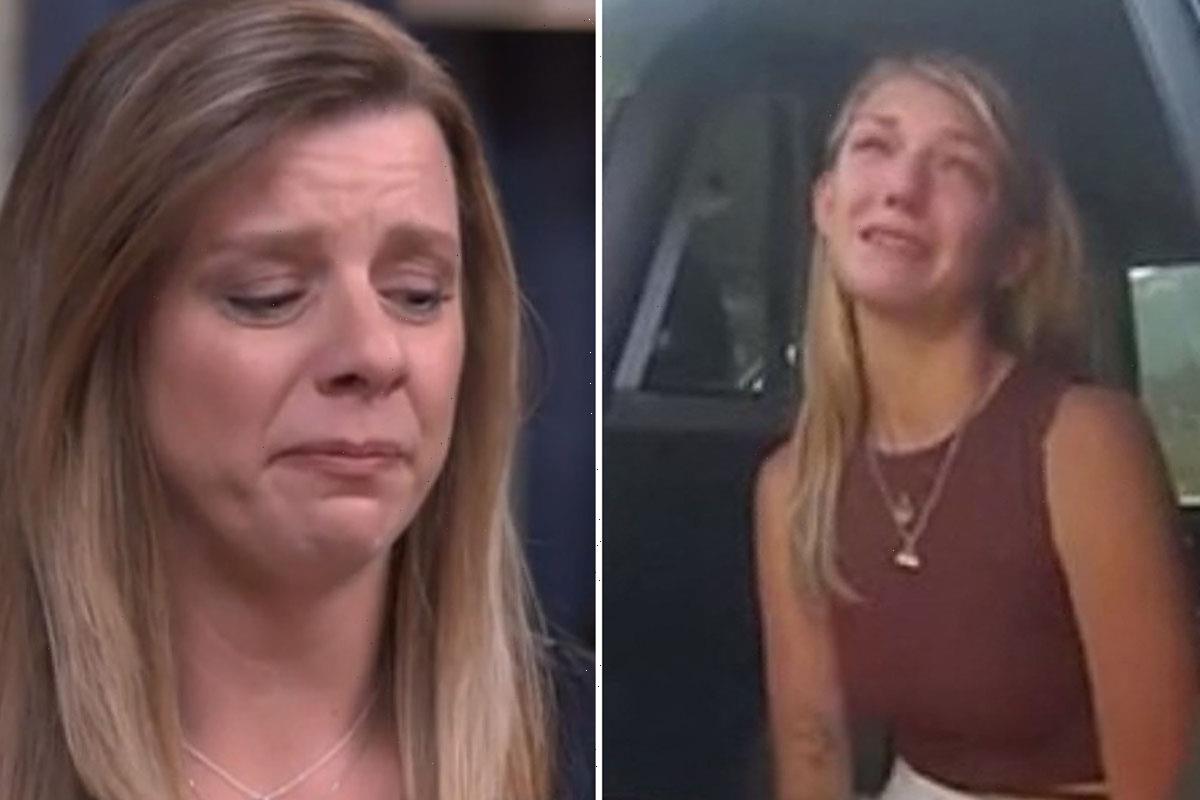 GABBY Petito's last text to her mother may have been a chilling cry for help while she was on a road trip with her fiance Brian Laundrie, online sleuths have claimed.

After Petito's mom revealed her slain daughter's final text message to her, internet investigators are piecing together what the cryptic message meant – and say the text was a coded secret "plea for help" prior to her disappearance and strangulation. 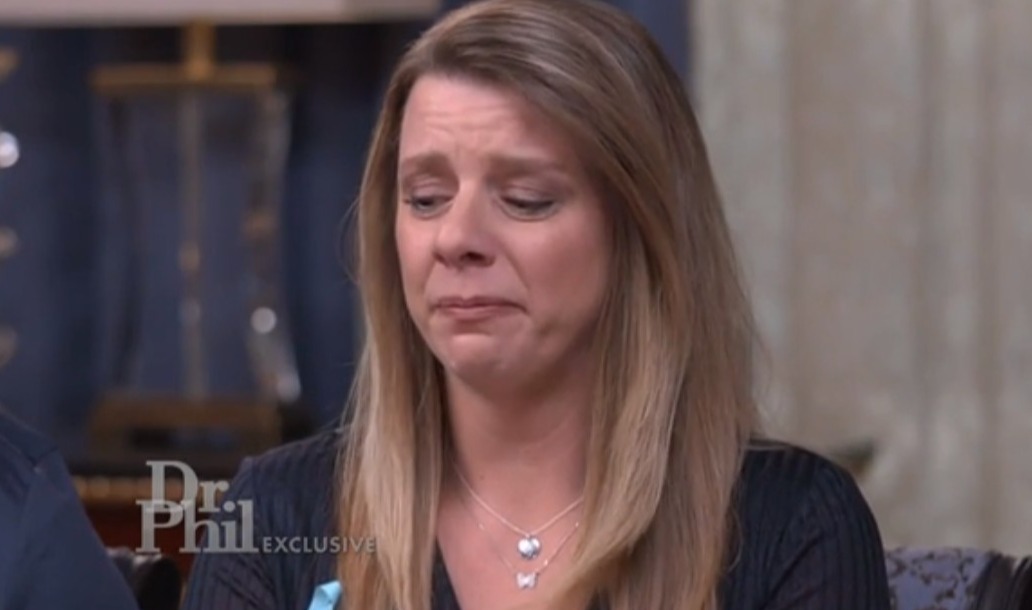 Petito's mom Nichole Schmidt got a chilling message from her daughter on August 27 saying: "Can you help Stan, I just keep getting his voicemails and missed calls."

Although Nicole inferred that the text was probably in reference to her father and Petito's grandfather Stan, she found it "odd" given that Petito never referred to her grandpa by his first name.

However, a number of sleuths have taken to the internet to say Stan is actually an acronym that stands for "Send The Authorities Now."

In a Facebook group dedicated to finding Petito, some have speculated that's indeed what STAN means.

"What if she was scared by didn't want Brian to get angry so then she added 'I just keep getting his voicemails and missed calls' just to show him she wasn't asking for help."

Others have speculated that Stan actually refers to the 2000 Eminem song in which a man named Stan kidnaps and kills his pregnant wife.

Hypotheses surrounding the text comes just days after the coroner's office determined Petito died of by strangulation and ruled her death a homicide.

It also comes as Laundrie continues to be on the lam, evading authorities and several bounty hunters in their search for him.

Officers allege that Gabby’s boyfriend is “hindering their investigation” by not cooperating with them.

Petito's death was ruled a homicide, but the autopsy report has revealed information on her cause of death.

He added that Gabby's predicted death was three to four weeks before her body was found. The body was outside "in the wilderness" for this time.

The doctor also confirmed that Gabby Petito was not pregnant at the time of her death and that a toxicology report was unable to be released at this time.

Following the autopsy, the young woman's body was returned to the mortuary who are dealing with the family at this time, the doctor added.