The female substitute teacher allegedly trashed the hopes and dreams of her innocent charges by dismissing the idea of Santa Claus and rubbishing other holiday traditions. 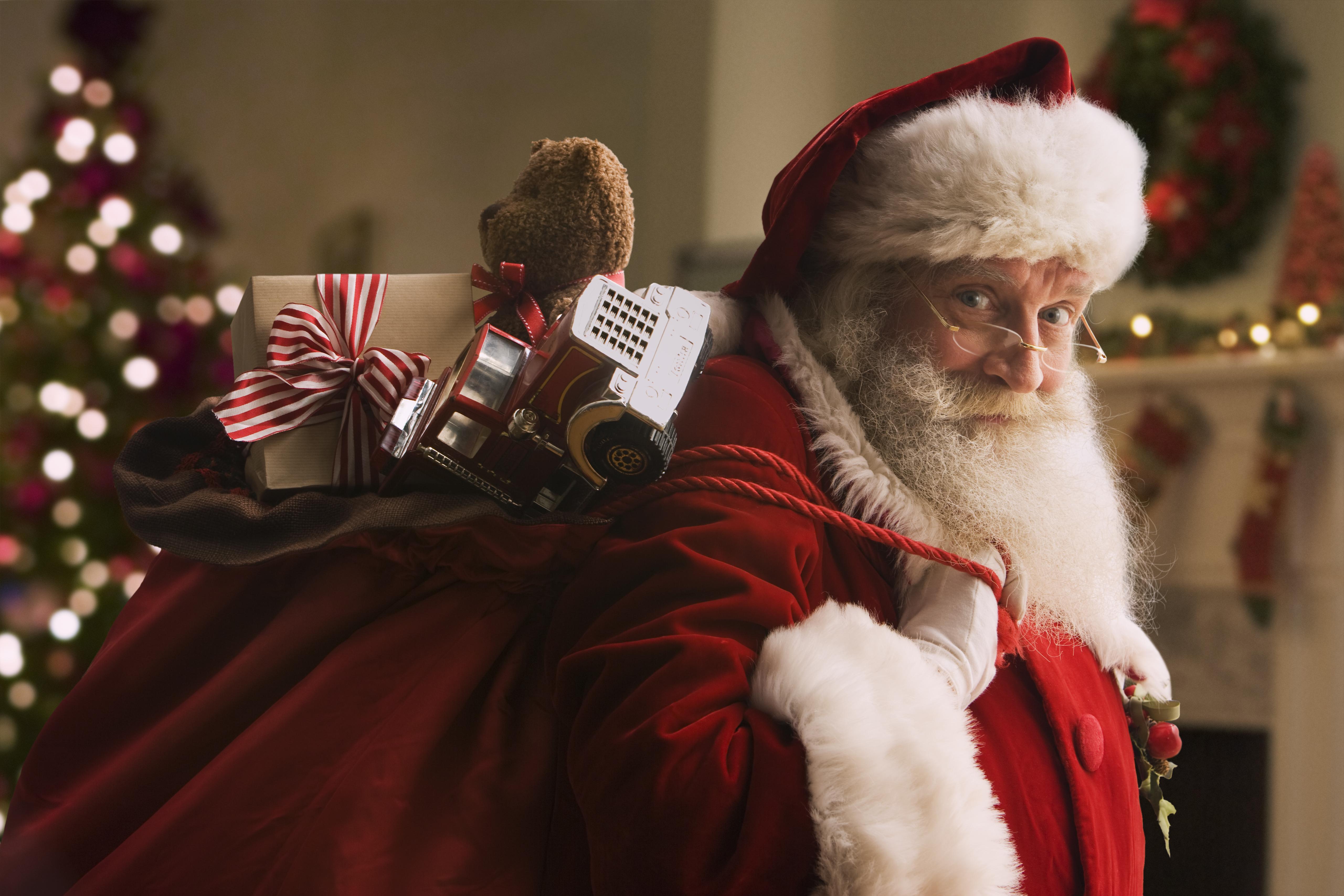 The unnamed educator unleashed her tirade of nastiness on students at Cedar Hill School in Montville, New Jersey, last Friday.

Angry parents took to Facebook to lambast the teacher for her nasty act, with one outraged mother saying the teacher didn’t stop at trashing just Santa.

Mum Lisa Simek raged: “She told them reindeer can’t fly and elves are not real- elf on the shelf is just a pretend doll that your parents move around.

“She did not even stop there. 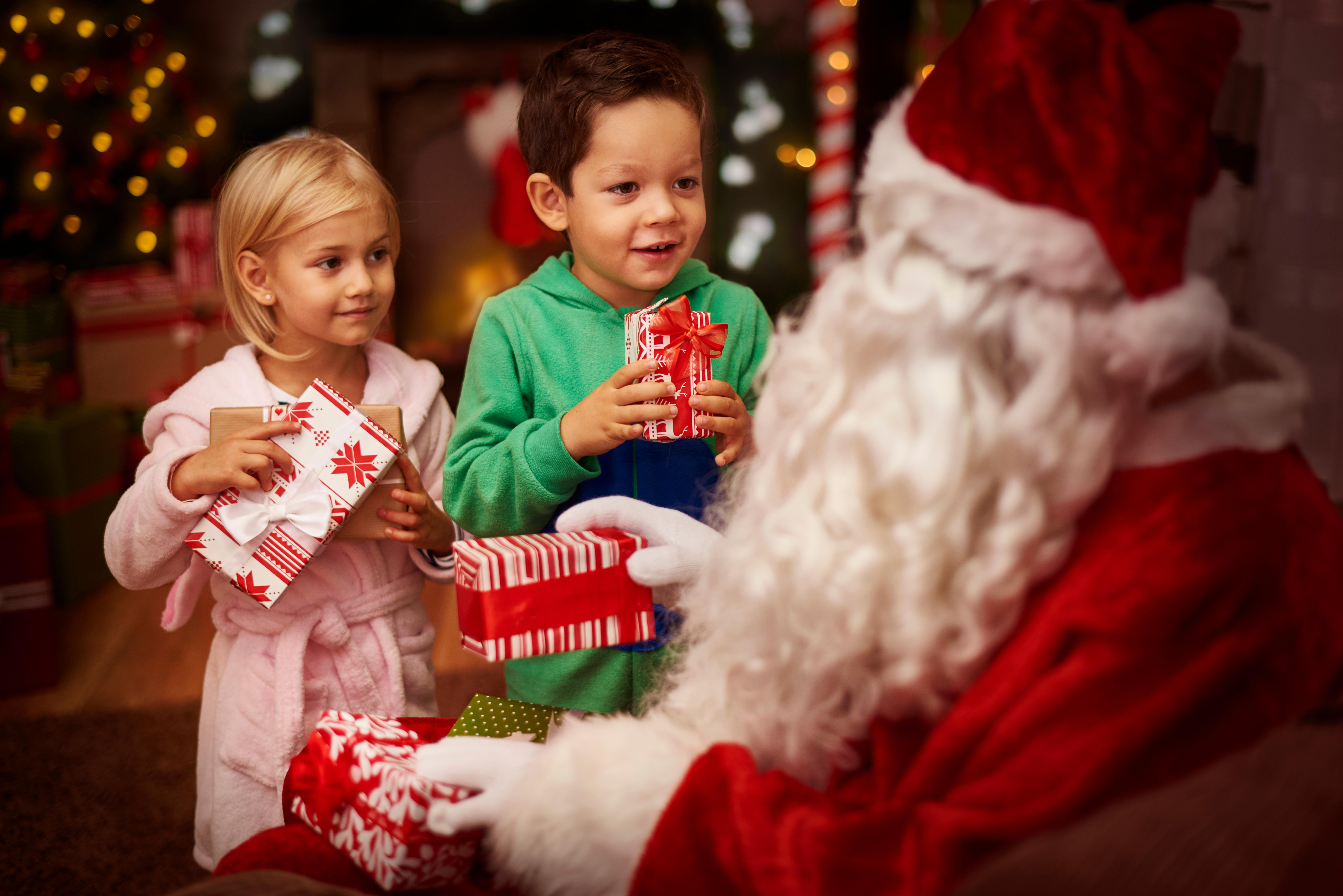 “The tooth fairy is not real because mom or dad just sneak into your room in the middle of the night and put money under your pillow, same goes for the Easter bunny.

“She told them magic does not exist – there is no such thing as magic anything.”

Ms Simek went on to say that her daughter and the other 22 children in her class all saw their festive spirits crushed by the teacher’s thoughtless actions.

And the outpouring of parental anger saw school Principal Michael Raj step in, according to WKRG. 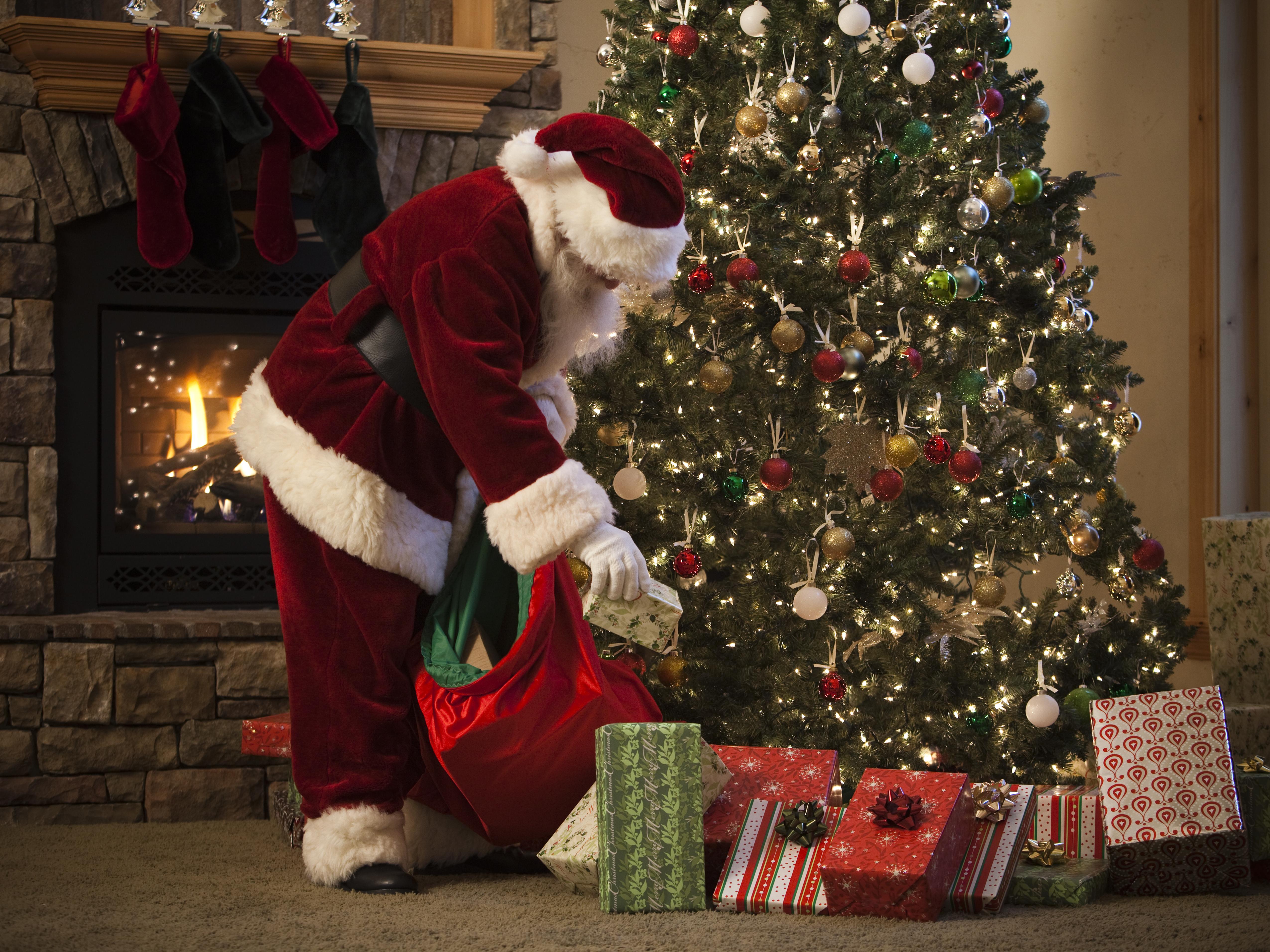 He wrote a letter to the upset families explaining the he had “immediately” spoken to the substitute teacher about her “poor judgement”.

He added: “‘I am sending this letter so that you are aware of the situation and if the conversation comes up at home over the next few days you can take appropriate steps to maintain the childhood innocence of the holiday season.”

It remains unclear if the teacher will be offered any more work at the school in the future.