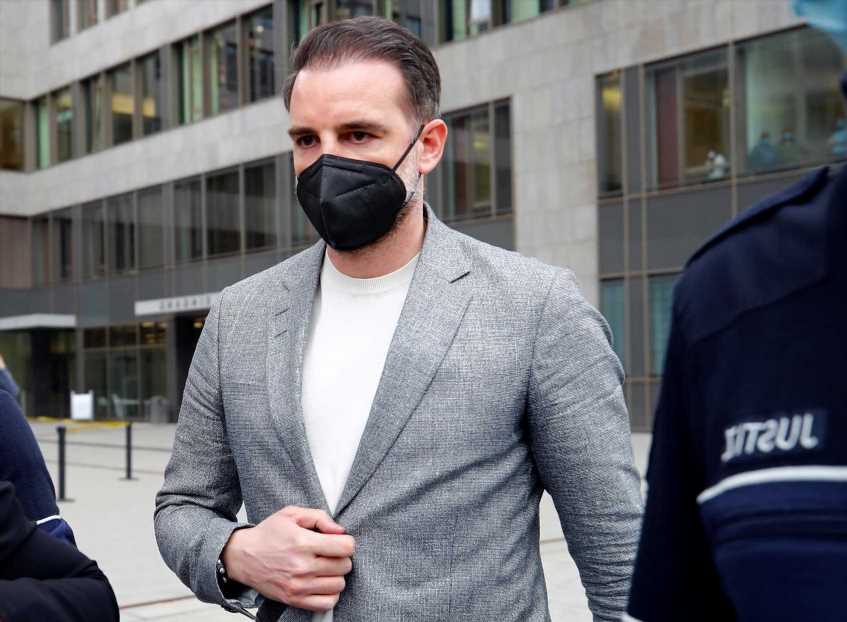 The World Cup star, 40, was handed a ten-month suspended prison sentence after he admitted to having "extreme fantasies" and sharing pictures of kids being raped. 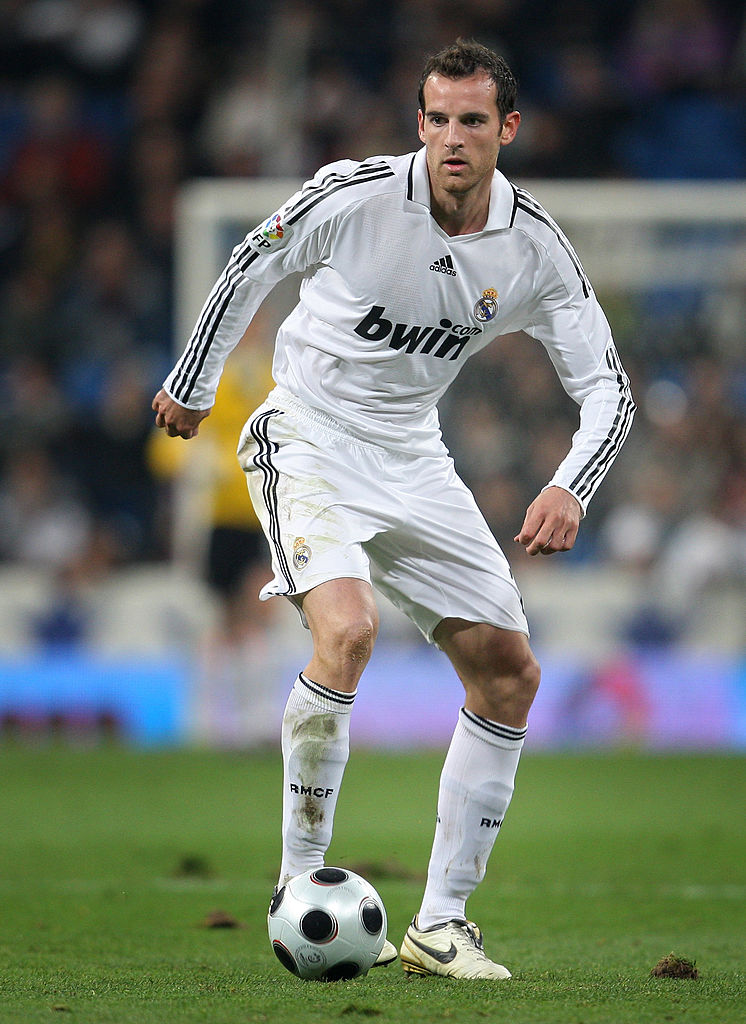 A court in Dusseldorf today found the ex-footie star guilty of passing on 29 files with abuse images to three women via WhatsApp.

According to the case against him, 297 files with sexual content featuring children or teens were found on his mobile phone.

Metzelder told the court: “I obtained incriminating pictures that were freely available on the internet (and) took screenshots.

“I shared extreme fantasies in chats.”

He added: “I sent these pictures even though I know what unspeakable suffering towards kids in each of these files there is.”

Prosecutors say the 2002 World Cup finalist passed on 29 pornographic files to three women via WhatsApp, including one featuring a toddler in a "highly sexualised pose".

Metzelder said he had never taken part in "attacks on children and youths… despite the graphic comments in the chats".

"It only took place in a digital parallel universe," he added.

Germany striker Lukas Podolski, who played alongside Metzelder in the national team, tweeted "Sickening" alongside a newspaper report about the crime.

He told Bild: "I just can't understand a ten-month suspended sentence.  This is not about sticking a label on a prominent perpetrator.

"It is because something like this should be punished more severely."

He made 47 appearances for Germany, helping it to second place finishes at the 2002 World Cup and 2008 European Championship.