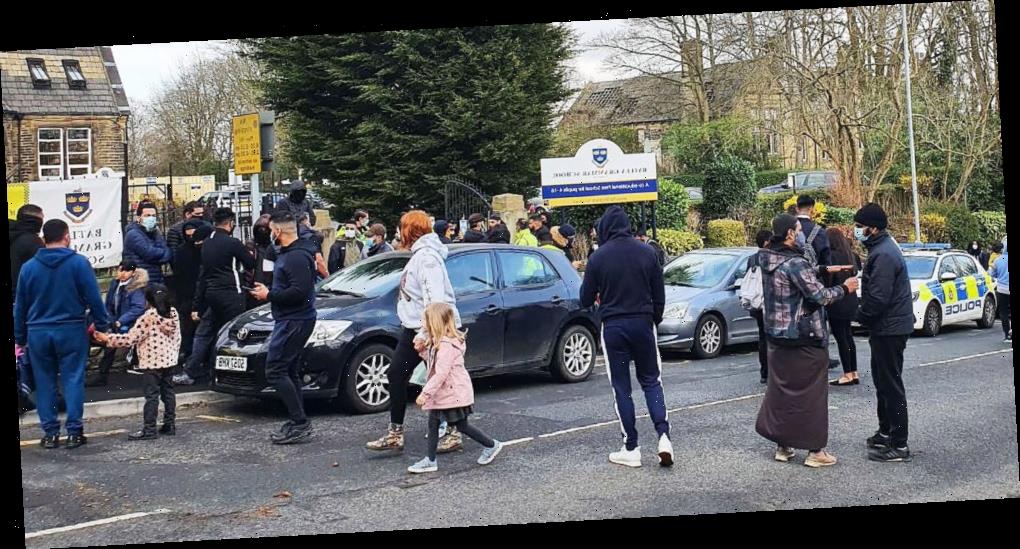 FURIOUS parents have gathered outside a school today after a religious education teacher allegedly showed derogatory cartoons of Muhammad to his class.

Messages on social media urged people to gather outside Batley Grammar School in West Yorkshire, after Ben Denville was said to have shown the cartoons to pupils. 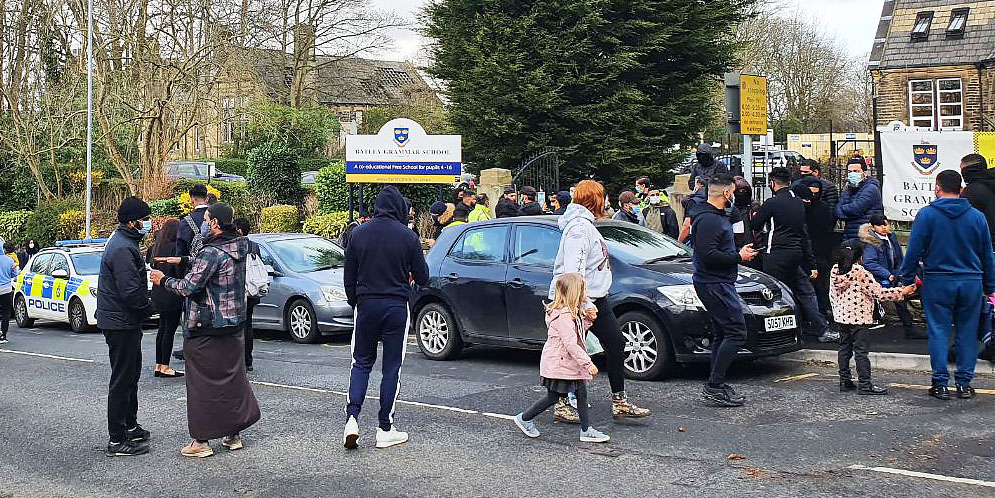 Parents gathered at the school this morning, causing the day to be delayed for an hour.

Cops were in attendance but the protest remained peaceful.

Imam Mohammed Amin Pandor made a statement outside the school, saying the cartoons were "totally unacceptable" and claimed the teacher had been suspended, Yorkshire Live reported.

Protesters are reportedly being threatened with Covid fines by cops.

In an email sent to parents, headteacher Gary Kibble apologised for the teacher’s actions.

He said: “Upon investigation, it was clear that the resource used in the lesson was completely inappropriate and had the capacity to cause great offence to members of our school community for which we would like to offer a sincere and full apology."

In October this year, teacher Samuel Paty was beheaded by an Islamist terrorist in France after a schoolgirl told her dad that he had shown them cartoons of the prophet.

The girl later admitted she had made up the claims.

In September last year, seven people were detained after a meat cleaver attack outside Charlie Hebdo's former offices in Paris.

Twelve people were massacred at the site in 2015 after the magazine published satirical cartoons of Muhammad. 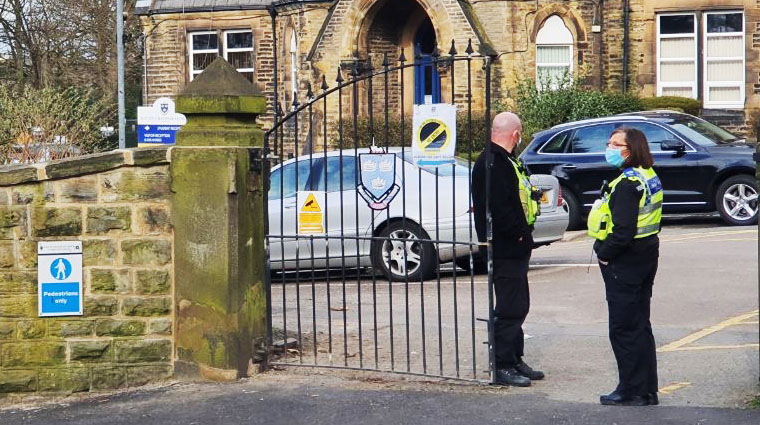