WARRING neighbours forked out £110,000 in a lengthy legal battle over a £4,000 parking space – but a judge said neither of them won.

Helen Masacz and Bernard Chaney were locked in a legal stalemate for four years. 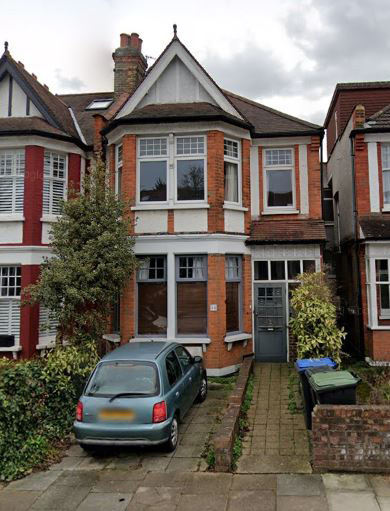 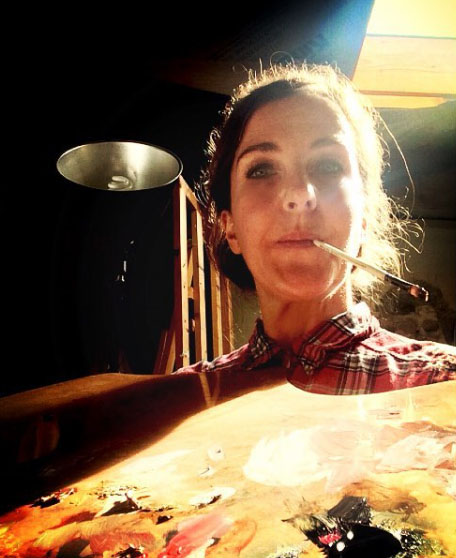 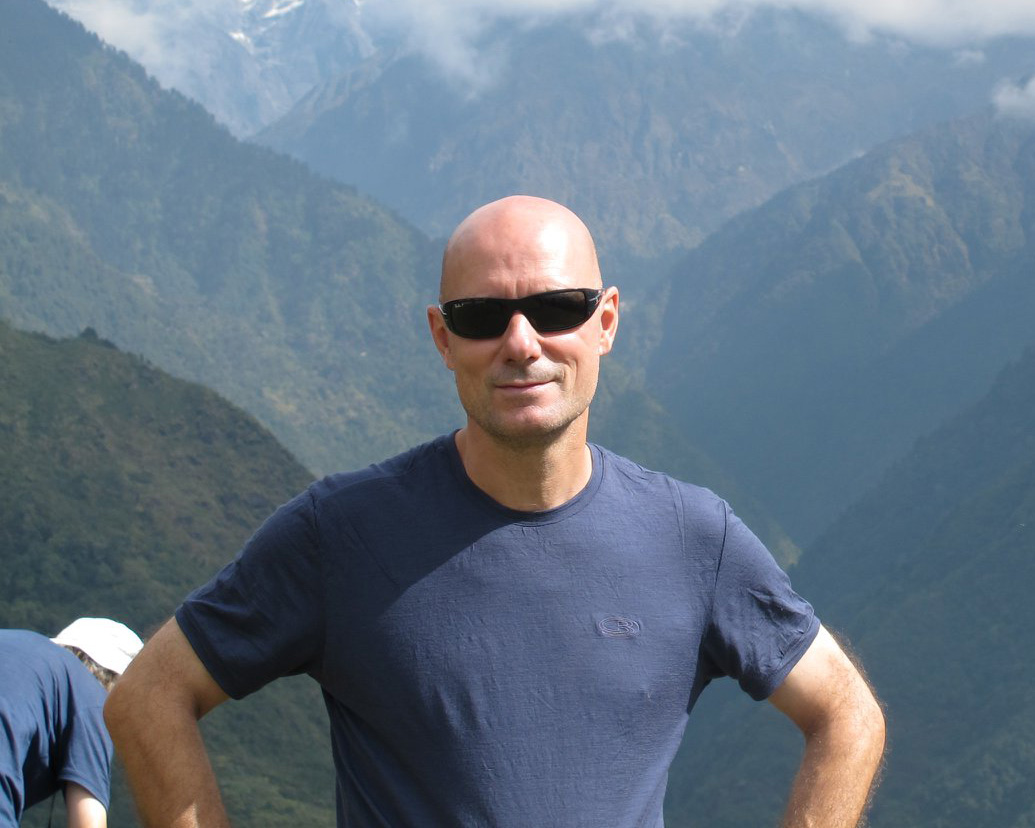 Chaney, 62, wanted to make a second space at their adjoining Palmers Green, North London, homes and asked the artist to pay half the £4,000 cost.

But Masacz, who found fame after painting a controversial picture of Boris Johnson, refused to pay – sparking the bitter court fight.

A judge has now ruled the work can go ahead but ordered the pair to split the £110,000 court costs as there was "no winner" in the case.

Judge Mark Raeside QC told Central London County Court: "Neither party can be considered to have been successful in any meaningful way."

The court heard Masacz had parked in front of her £500,000 home for 17 years when Chaney, who lives in Belgium but owns the flat above, asked about creating a second space.

The civil servant planned to concrete over part of the front garden – leading to "aesthetic objections” from Masacz.

Masacz, who is an amputee, also argued she bought the flat believing she would have sole use of the parking space as it is vital due to her disability.

She said there was only room for one car on the concrete area and claimed her neighbour just wanted the space for "purely financial" means.

Masacz said: "It’s important to be able to have access to the pathway so I can get inside the house. The properties are joined at the hip."

Her lawyer told the court she received a "very aggressive opening letter" in 2016 suggesting she may be forced to stop operating her art business from the flat if she refused.

Edward Blakeney added: "It’s clear he has been engaged in bullying and that approach has been from the outset."

The case was sent to court after Chaney sued his neighbour – seeking a declaration from a judge that, as he shares the freehold of the house with Masacz, he also has the right to park there.

Judge Raeside ruled he did have the right to park there – but rejected Chaney's claim his neighbour should pay half towards the cost.

"The view I have formed, so far as the costs are concerned until this trial, neither party can be considered to have been successful in any meaningful way. There should be no order as to costs."

Masacz painted PM Boris, who was then London Mayor, in 2010, and the portrait was exhibited in the National Portrait Gallery.

But she hit the headlines when she invited the public to deface the £10,000 work before it was auctioned off for charity. 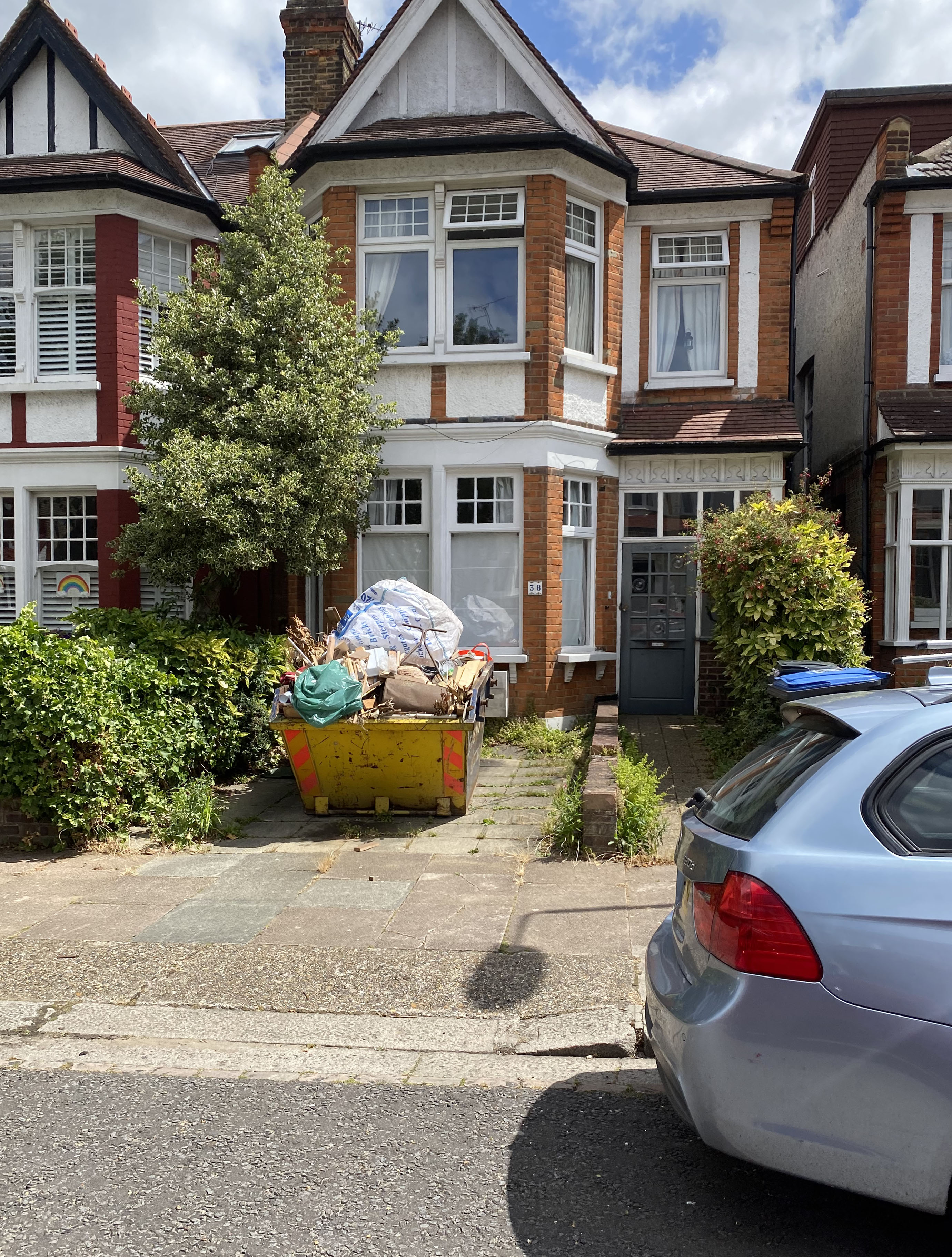 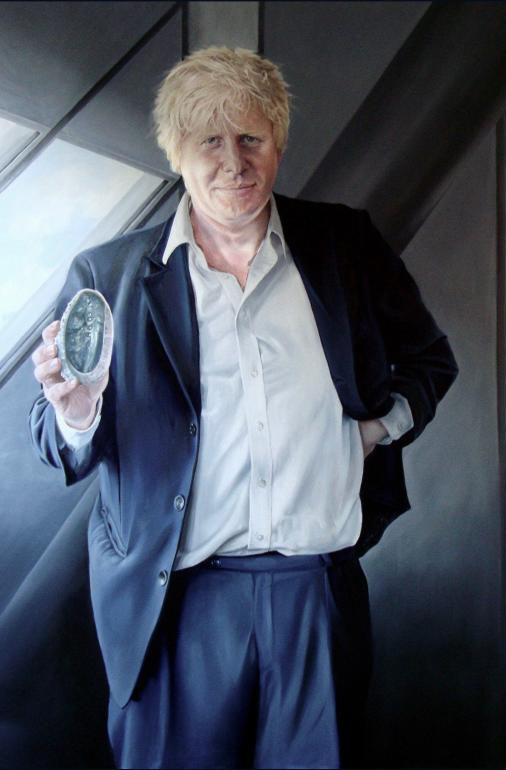