A YOUNG mum was forced to breastfeed her baby on the dirty floor of a train because no one offered to give up their seat – including those sitting in priority spaces.

Sophie Molineux, 22, claimed the fifty commuters just gave her 'blank expressions so they didn't have to give up their seat' on the journey from Shropshire to Ludlow. 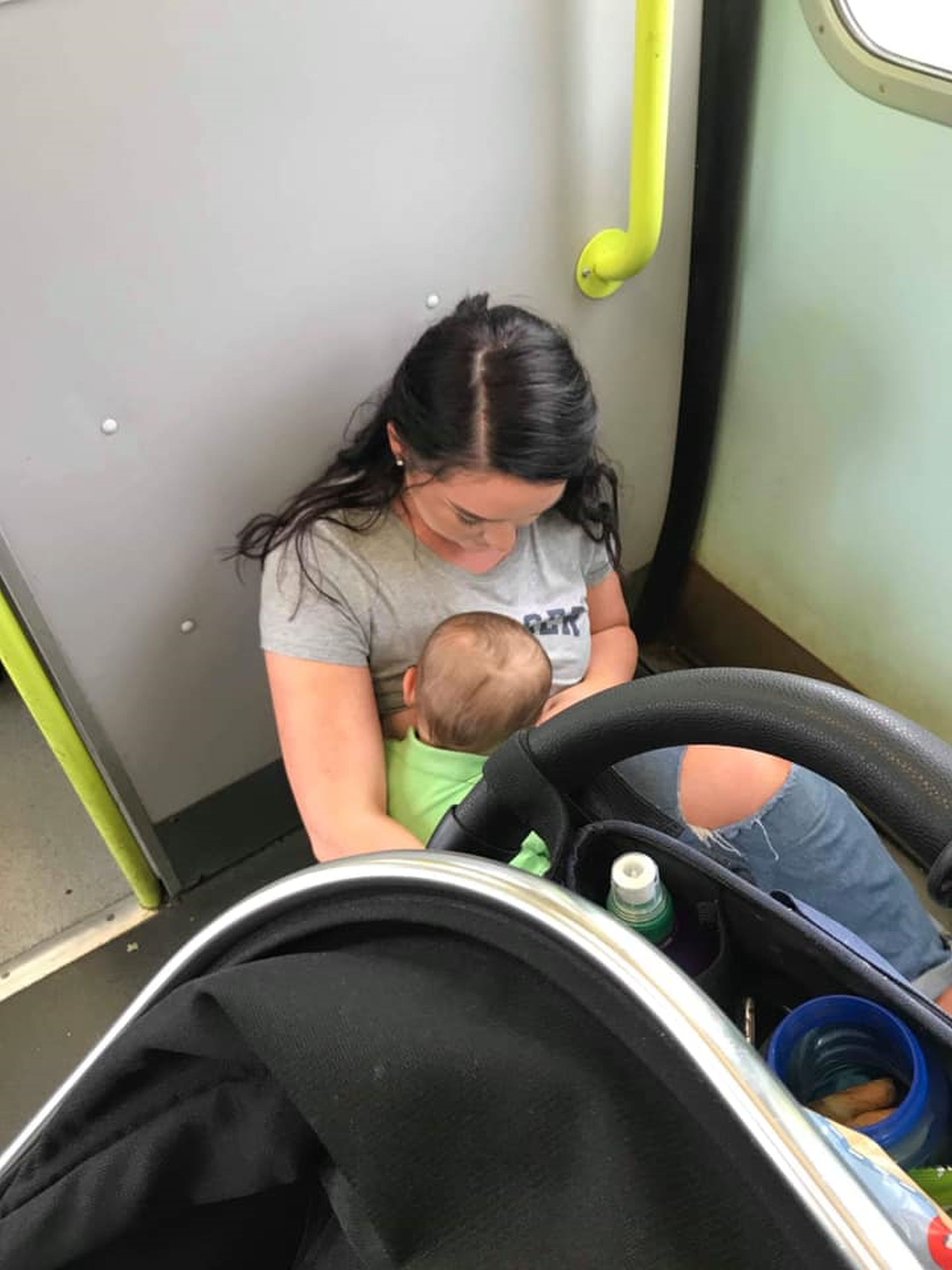 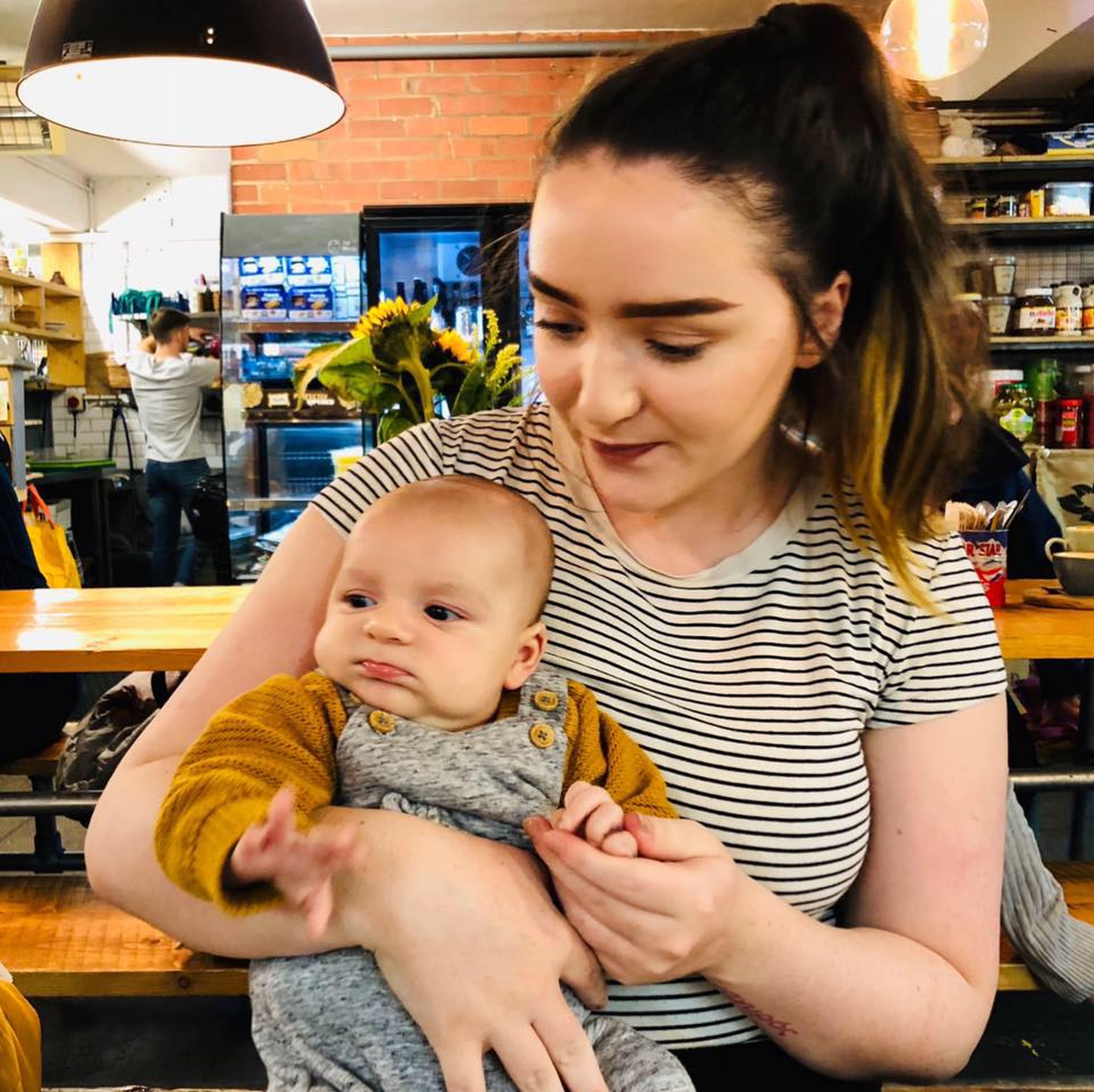 She and her partner Rob Moore were forced to stand in the aisle taking turns to hold Chester during the 30-minute journey on Tuesday.

A shocking photo shows Sophie breastfeeding Chester on the floor of the carriage – as she claimed commuters walked past 'giving her blank expressions so they didn't have to give up their seat'.

Sophie, from Shrewsbury, Shropshire, said: “I was so shocked. There were around 50 people in the carriage and not one person moved.

“We were stood in the aisle with seats either side of us so both sides of the train could see us stood there and no-one moved.

“Chester’s now at an age that when he wants to breastfeed he just tugs at my top and makes it very obvious, it was one of those where I just had to breastfeed him.

“Obviously I’d rather not sit on the dirty floor of a moving train breastfeeding him, it wasn’t the nicest place, but I didn’t really have much choice.

It was almost like they were not wanting to draw too much attention to themselves because they didn't want to offer me their seat.

“When I sat down on the floor there were people walking past going to the toilet and they would look and see that I was breastfeeding but no-one offered us a seat.

“They just looked at me acknowledging what I was doing and then giving a blank expression.

“It was almost like they were not wanting to draw too much attention to themselves because they didn't want to offer me their seat.”

“There were so many people able on that train to stand up I was surprised when we came in with a young baby that didn't want to be in his pram that no-one offered us a seat.

“We've never experienced that many people not acknowledging the fact we've got a young child with us having to be held while stood up on a moving train, let alone breastfeeding."

“There’s obviously nothing wrong with formula, but if you’re a mother who chooses to breastfeed you should be able to do so safely wherever you want to.

“I don’t know how even half of these people could see what was going on and pretend it wasn’t happening.”

Sophie is speaking out about her experience in the hope that fit and healthy commuters will use a ‘common sense’ approach and offer seats to parents with young children.

Sophie said: “I was more concerned about Chester’s safety.

“I’m fairly confident about breastfeeding in public but I would probably have felt more uncomfortable about the situation if my partner hadn’t have been with me.

“I just hope that people might be a bit more considerate in future, it should just be common sense to give up your seat for a child.” 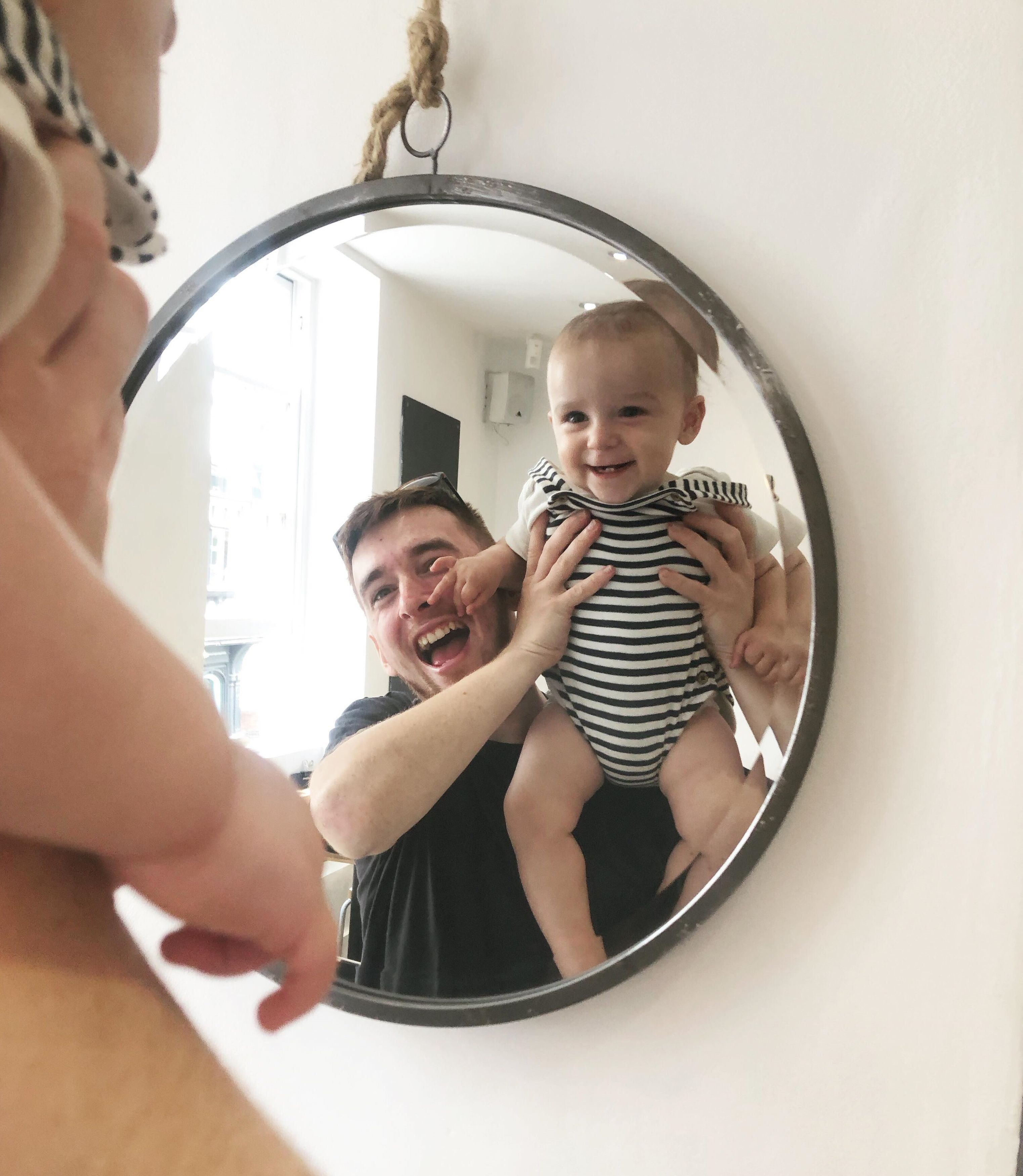 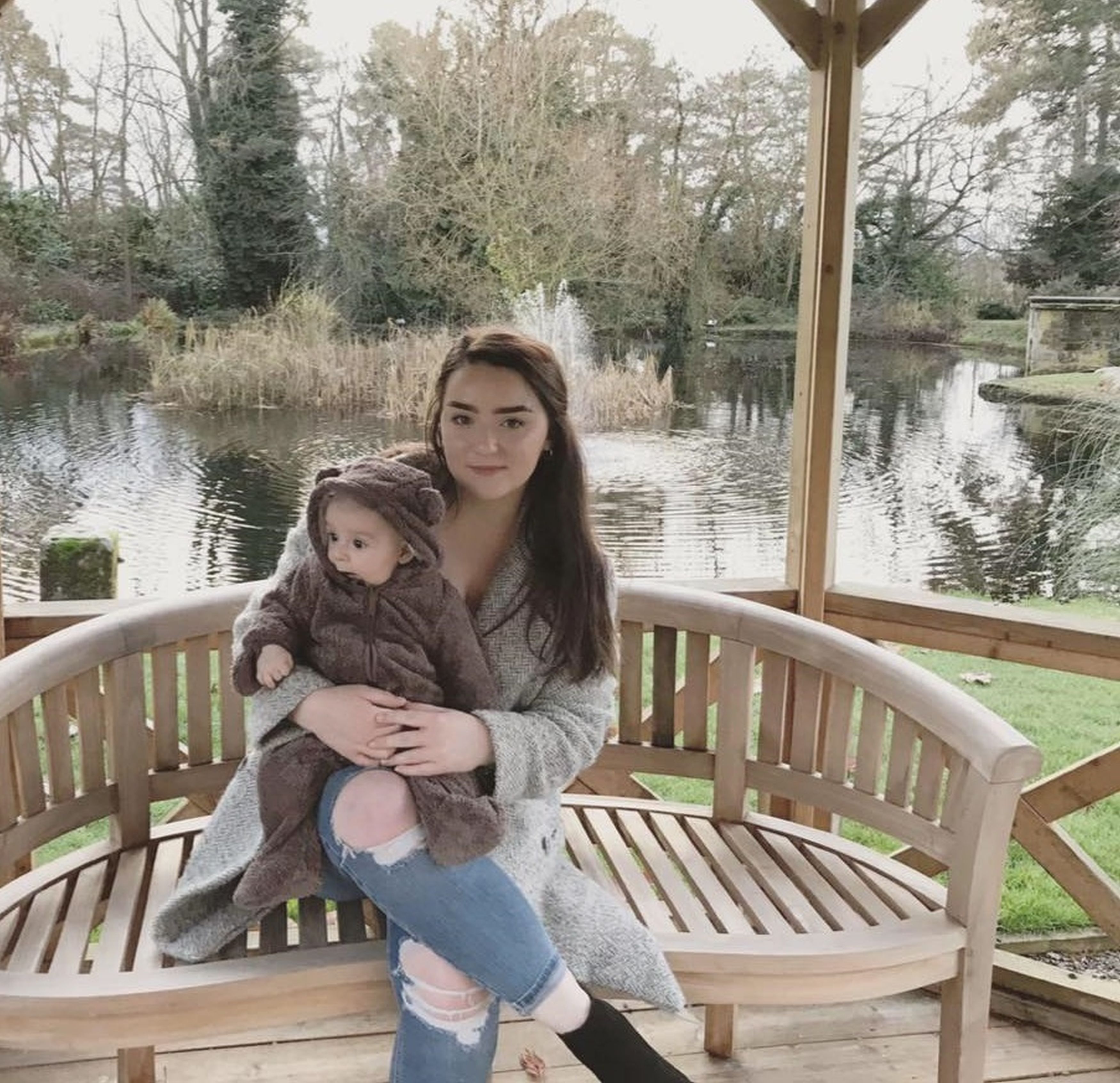