More than 90,000 pupils are being taught at under-performing primaries, and 346 of those schools are far below Government targets. 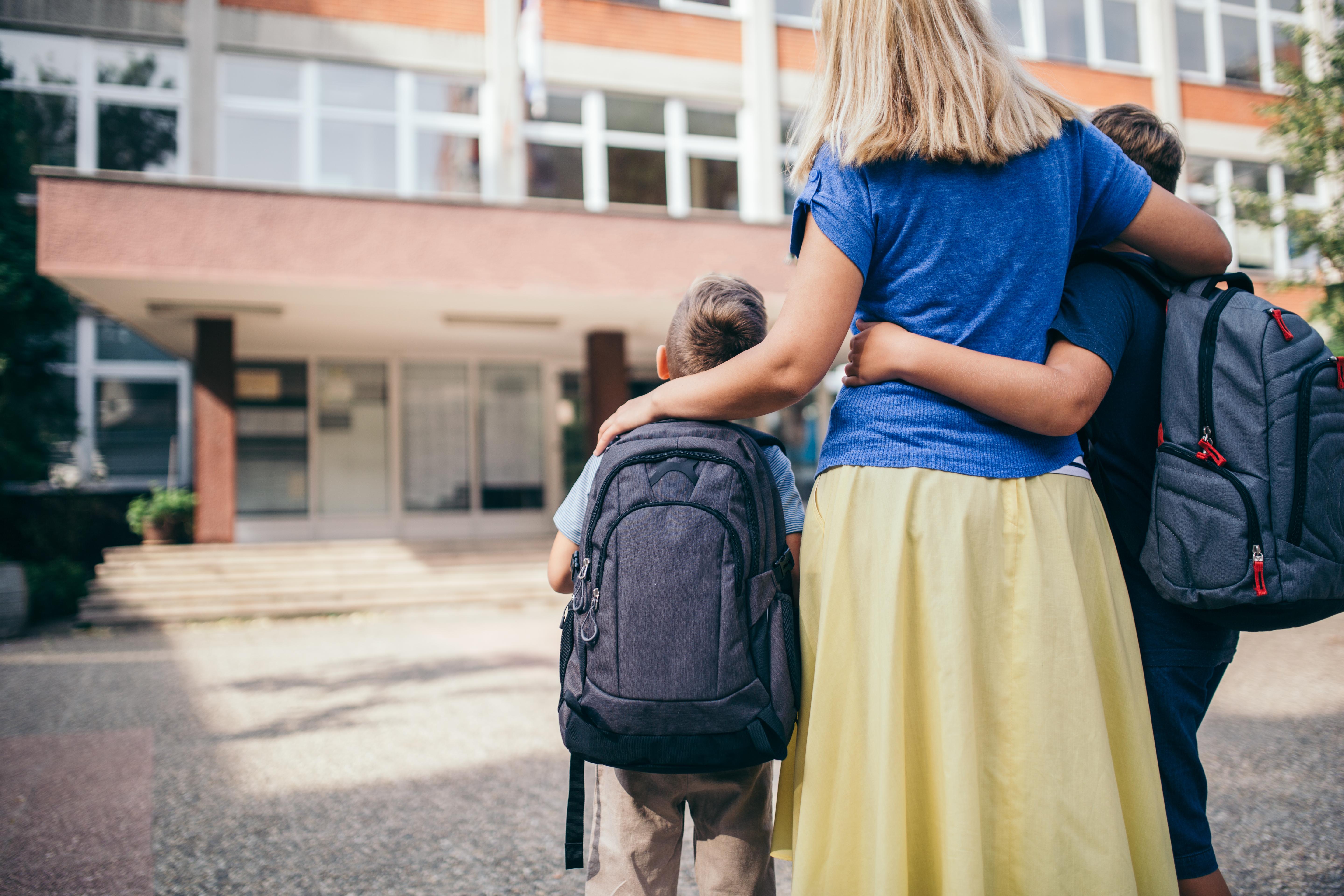 The East and East Midlands had the highest percentage of bad performing schools, statistics from the Department for Education revealed.

But primaries in London had the lowest, with less than 1 per cent falling below standards.

Schools are considered to be under-performing if less than 65 per cent of pupils reach the expected standard in reading, writing and maths.

Or if the kids fail to make sufficient progress in the three key areas. 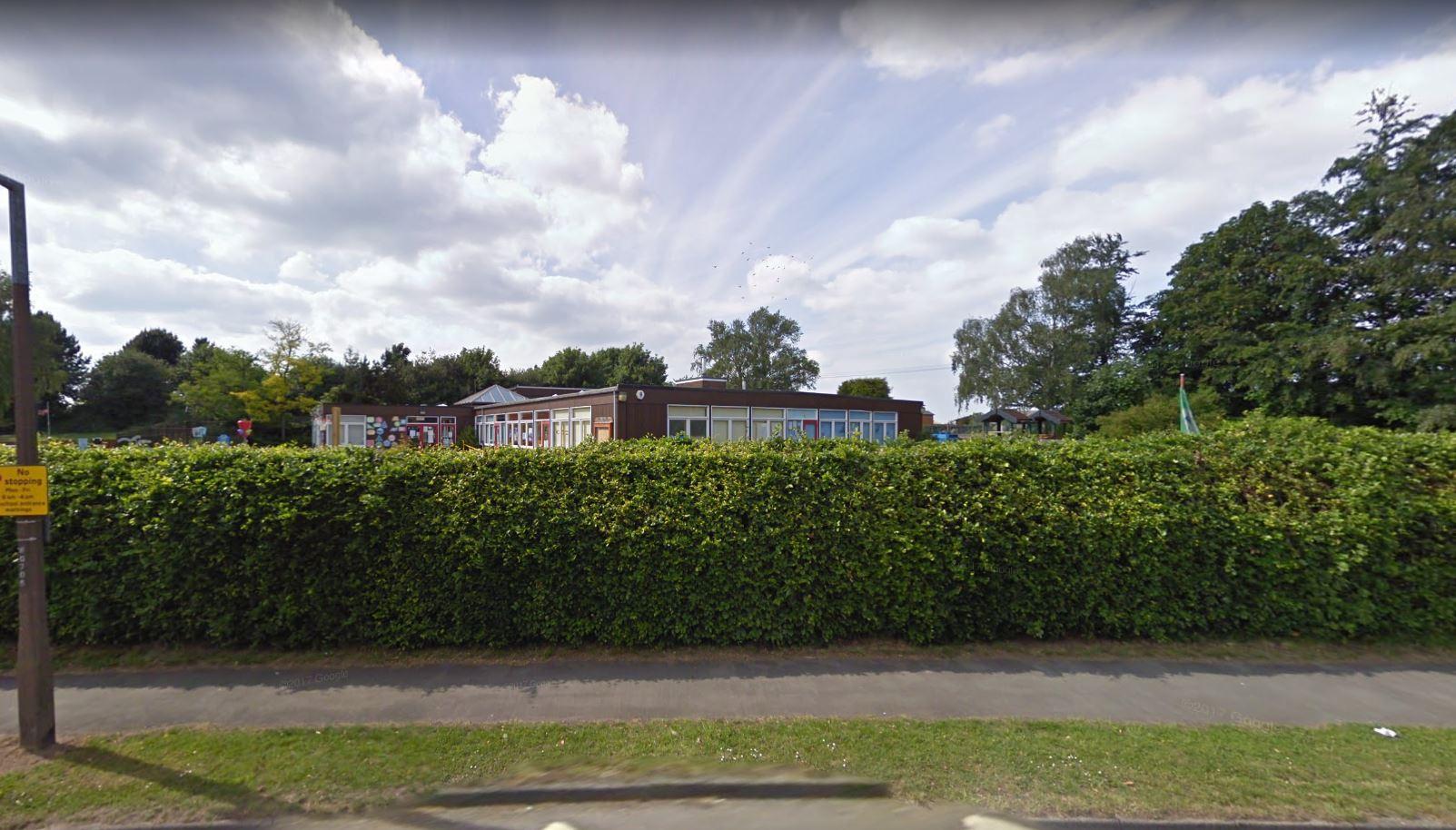 Here we have the absolute list of bad performing schools divided into regions: 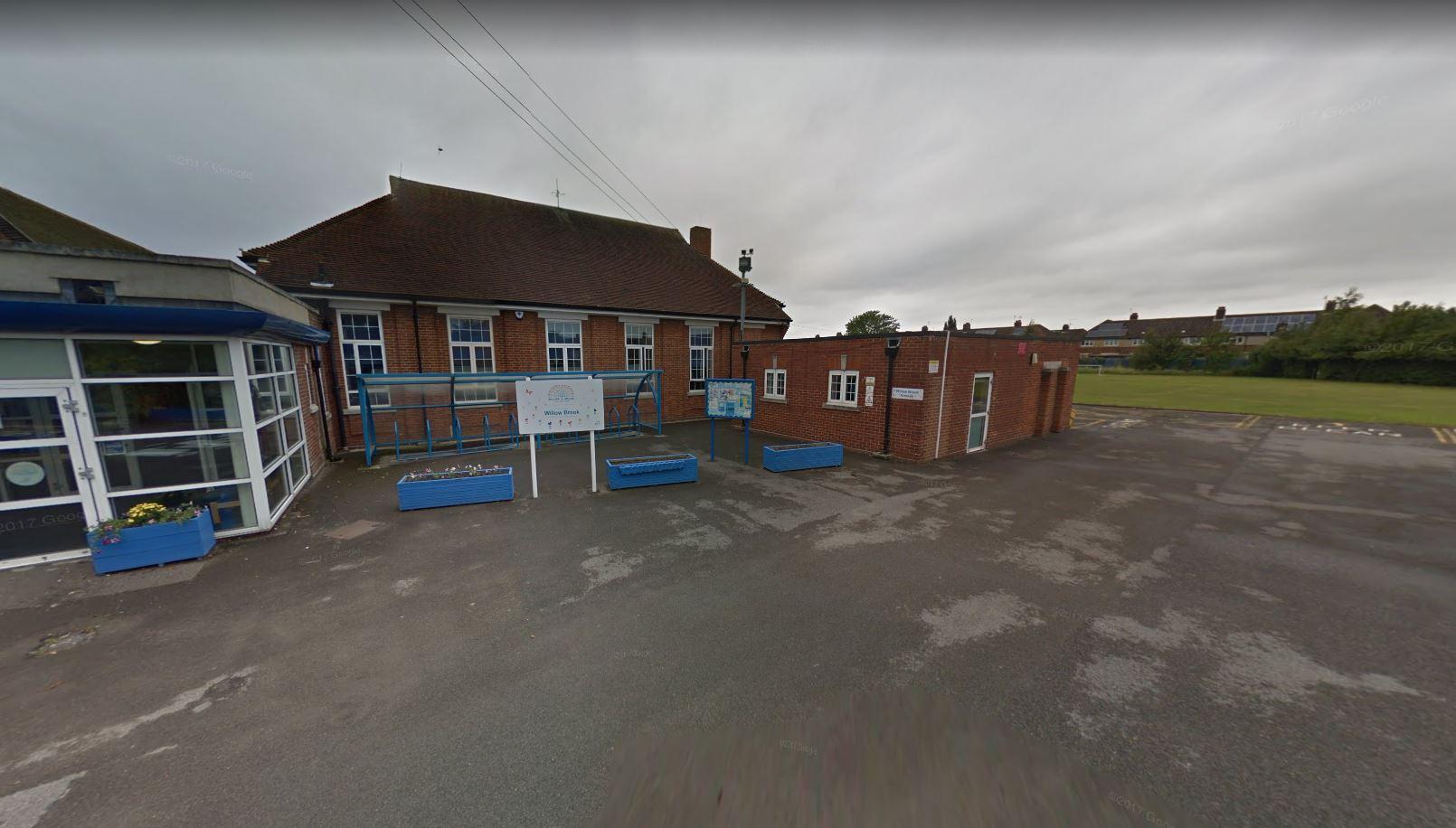 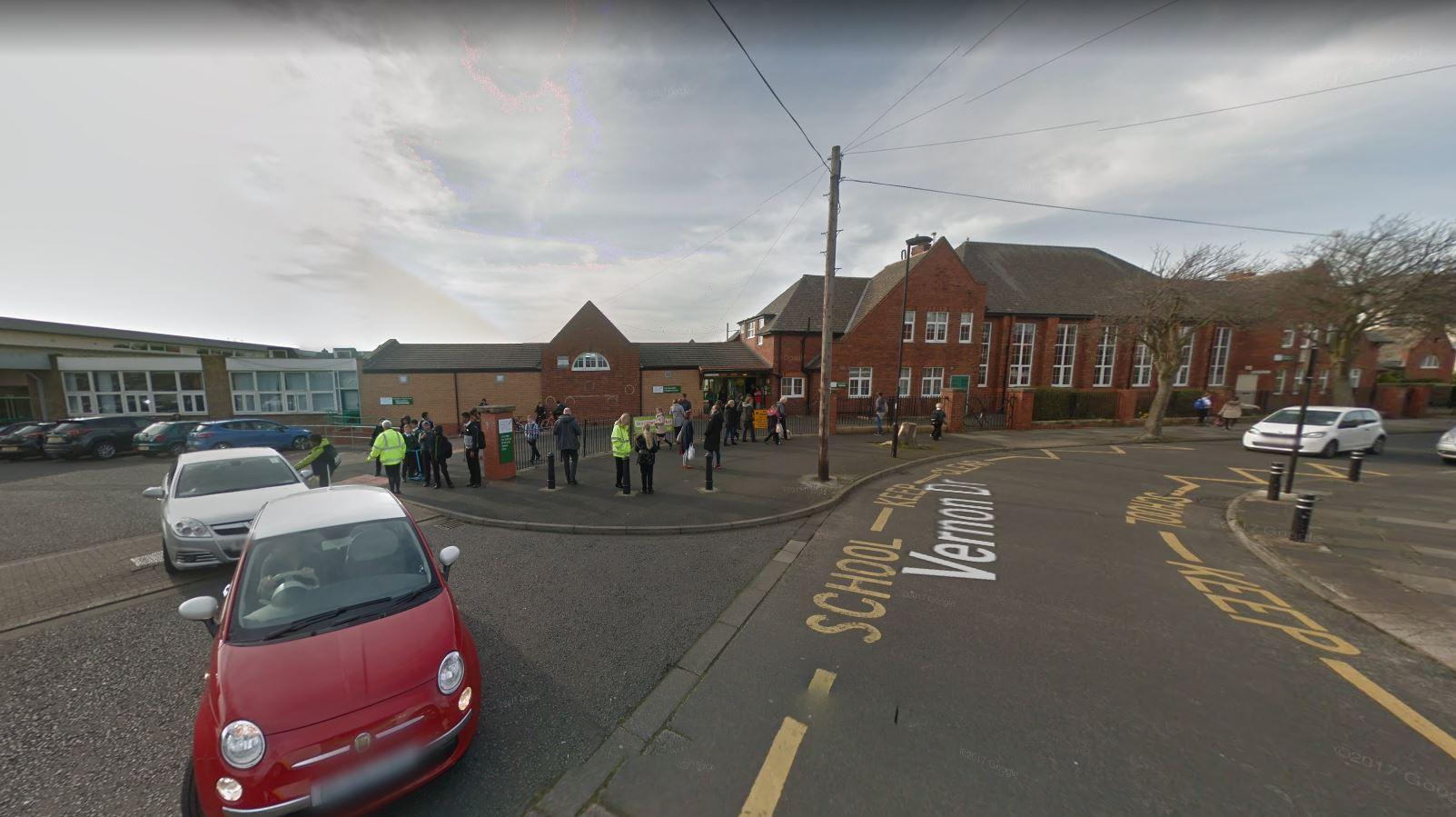 CofE School of the Resurrection, Manchester 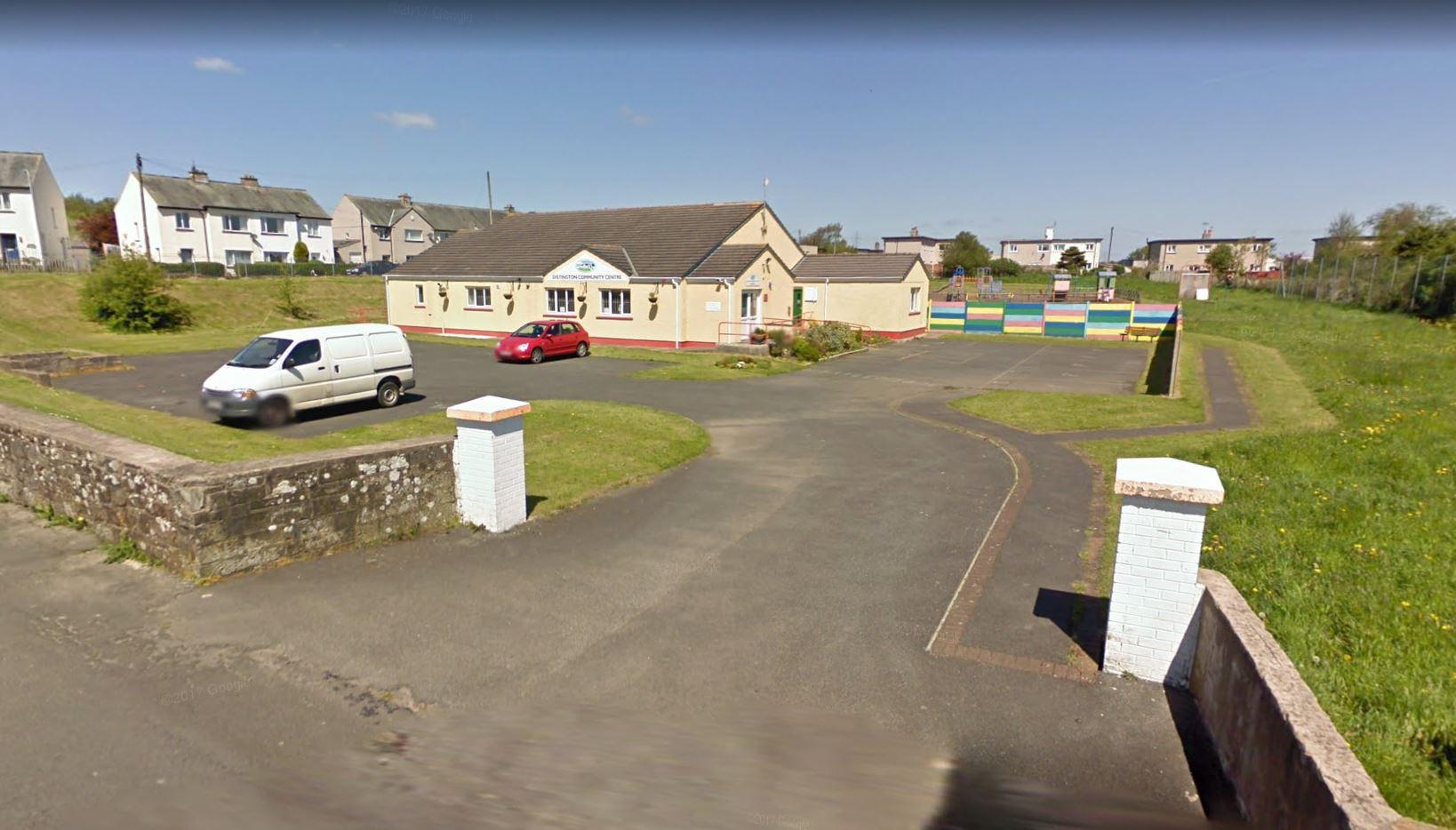 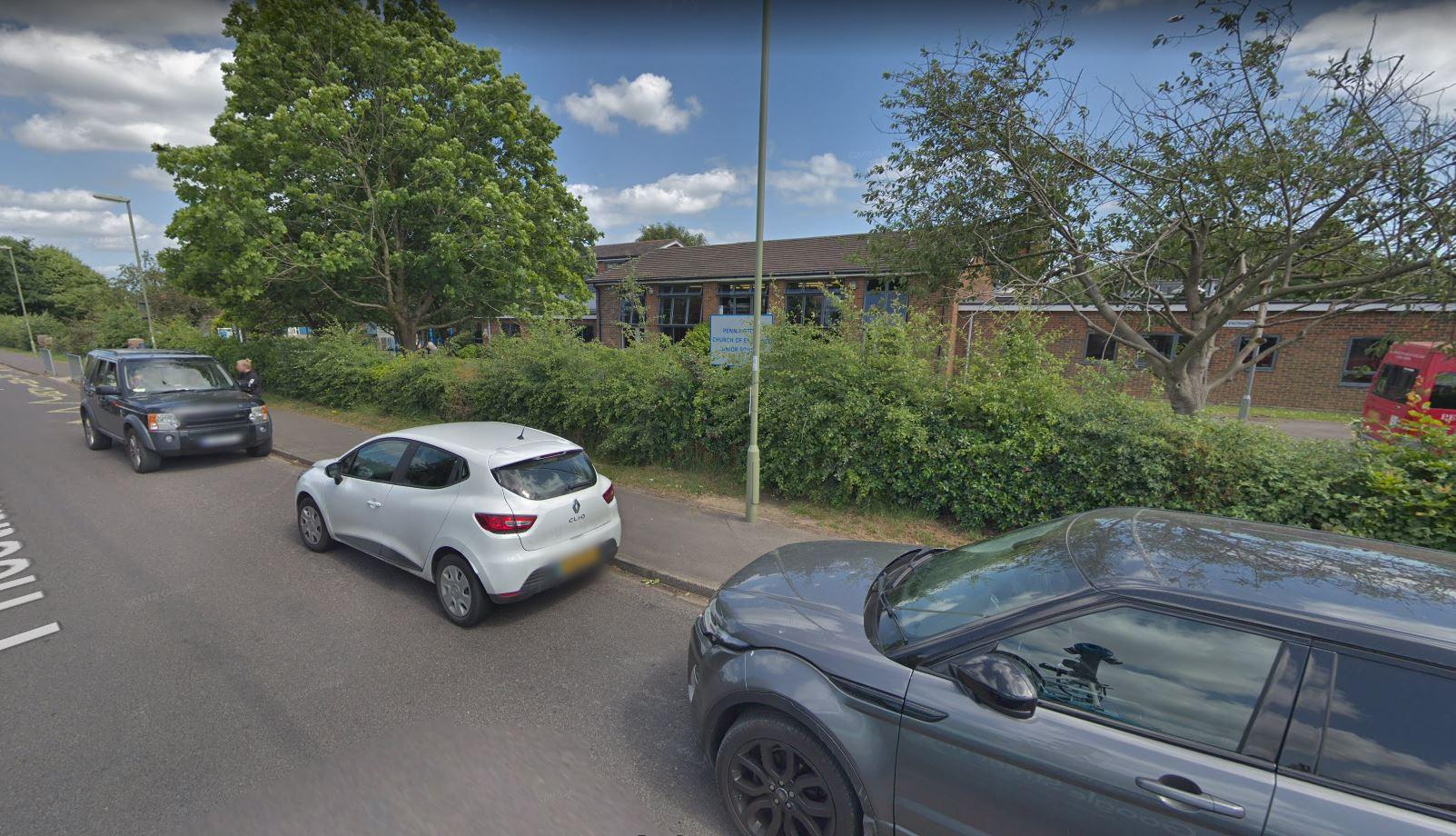 – Yorkshire and the Humber