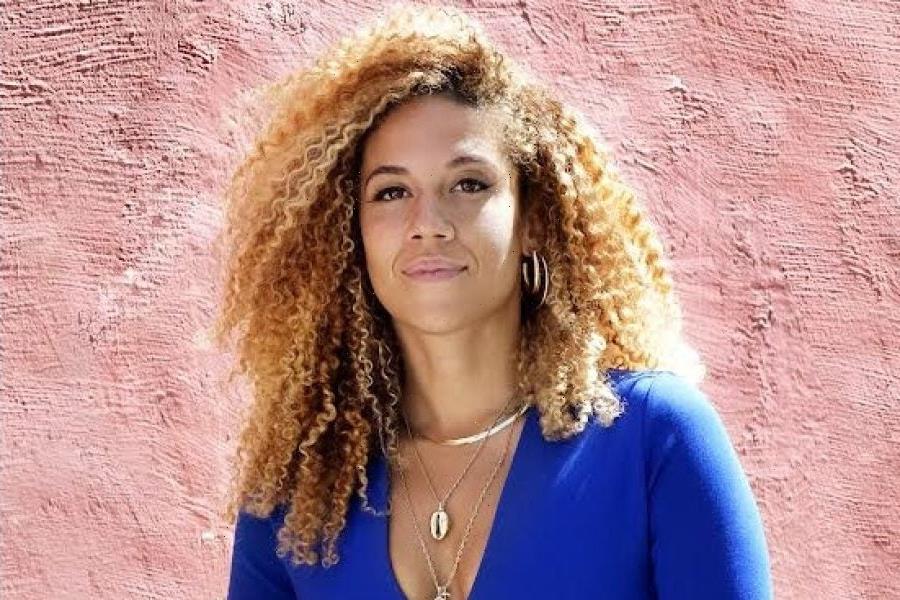 Carri Twigg brought in the month of September on a red carpet for the screening of Growing Up, a Disney-backed series she produced with Academy-Award-winning actress Brie Larson. That’s a stark contrast from where she was working just six years ago: behind the walls of the White House.

From 2011 to 2016 Twigg sat on then U.S. Vice President Biden’s and President Obama’s public affairs team, working closely with him and Valerie Jarrett to amplify labor rights and collective bargaining for the country. While there, she said she did some impactful work, but it wasn’t aligned with the ambitious goals she set for herself as a wide-eyed political hopeful in her childhood.

“My whole life has been animated by the idea that society needs to change and that it actually can change,” Twigg told ESSENCE. “And so I’ve always thought the world could be fair and just. When I was younger, I thought the place that you actually made that happen was governmental politics. But over the years, having been behind the curtain I realized that not entirely true.”

Before being tapped by the White House to serve as Biden’s special assistant, Twigg earned her stripes working on gubernatorial campaigns and served as the political director for the Ohio Democratic Party, and it was even back then she said she started feeling the twinge to branch out.

“It’s a slow and kind of dogged path to try and take the political route to impact substantive change,” she shared. “And I think particularly during the Obama era, we sort of really get caught up in the dream of enacting true societal change. You get to the place with the columns and the marble floors, and you think you’re going to do it, and then you bang your head up against the wall for ten years, and you’re sort of like, why isn’t this changing faster?”

Twigg said after working her way up the ranks in politics for more than 10 years, it became obvious that storytelling (particularly at the intersection of pop culture) is at the vanguard of social change at a macro level. So she pivoted.

In 2018 she co-launched Culture House, a Black, Brown & women-owned production company and cultural consultancy. Their predominantly BIPOC-staffed projects raise important conversations around race, identity, gender, and justice, with a palatable entertainment focus. Most notably, their recent work includes the upcoming OWN special ‘The Hair Tales‘ that centers the stories of Black women and their relationship with, you guessed it, their hair. The docuseries is co-produced by Tracee Ellis Ross and Oprah and features commentary from Chloe Bailey, Marsai Martin and Issa Rae among other stars.

The project is a departure from some of the unglamorous work she did while working alongside the leaders of the free world, and she said it was a necessary shift.

“All I knew is that I wanted to leave politics,” Twigg shared. Although she wanted to make a departure from the inner-workings of the White House, Twigg is still enmeshed with the work President Biden believes in, as it was recently announced that he’d appointed her to US Advisory Committee on the Arts. So although she’s working with the president, it’s on her terms.

“For a long time I’d felt creatively tapped out and that’s because I wasn’t centering my complete focus on what I truly loved: telling the stories of the unheard. Now, I’m doing that and it feels really good.”