The heist was a first for Svalbard, which is located in the Arctic Ocean halfway between Norway and the North Pole, and is famous for its glaciers and polar bears, which outnumber the human population.

Officers said the suspect was a foreign national travelling in the region and that he will be questioned in the northern town of Tromso on the Norwegian mainland. 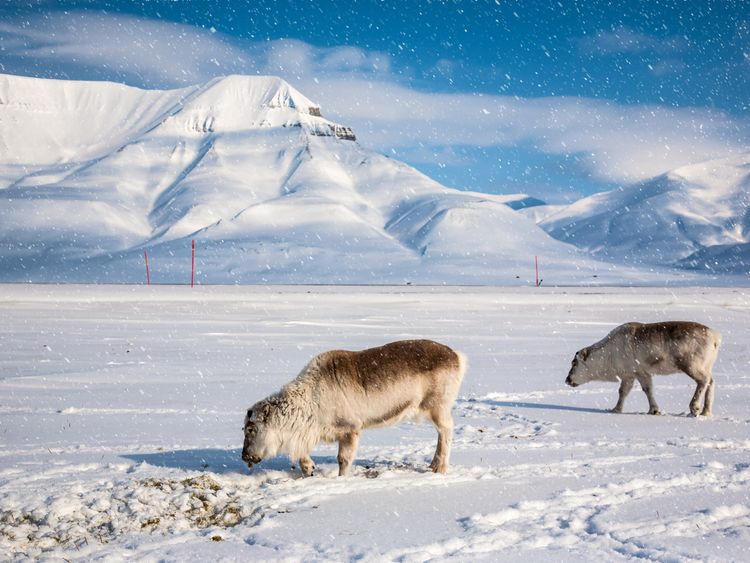 There are just 2,000 people who live in the capital Longyearbyen, where the man was apprehended.

The main way of leaving the archipelago, which is roughly twice the size of Belgium, is by plane.

“There was an armed robbery at around 10.40am,” said Terje Carlsen, a spokesman for the local governor. 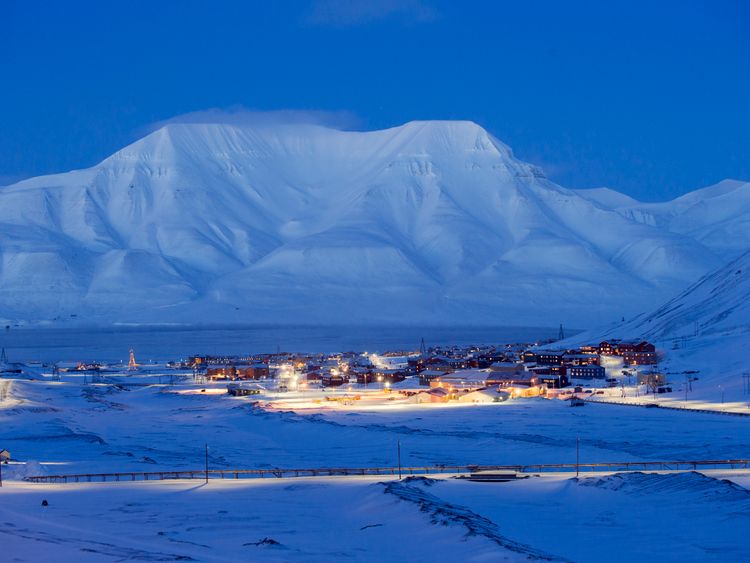 He said a man with a gun “seized a sum of money” but that he was “arrested quite quickly” in the centre of Longyearbyen.

Authorities did not reveal any other details about the suspect’s identity, how much was taken or what kind of weapon the man allegedly used.

Social media commentators were quick to mock the failed robbery in a region where winter temperatures regularly fall below -20C (-4F) and can even drop below -40C (-40F).

“He probably forgot to think about his escape route,” quipped one, while another posted: “The most reckless bank robbery in Norwegian history?”