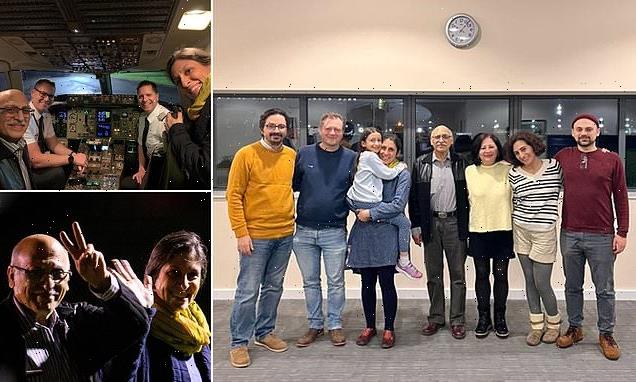 Freed British-Iranian businessman, 67, who returned to Britain with Nazanin Zaghari-Ratcliffe after years in captivity in notorious prison ‘is not angry with the UK’

A British-Iranian businessman freed alongside Nazanin Zaghari-Ratcliffe says he ‘is not angry with the UK’.

Anoosheh Ashoori, 67, had been detained in 2017 in Iran on spying charges and sentenced to ten years behind bars.

He and Mrs Zaghari-Ratcliffe, 43, were freed on Wednesday at Tehran international airport before being flown back to the UK.

Mr Ashoori is now back at his family home in Lewisham, south-east London, after five years in prison.

He had denied charges of ‘spying for Israel’s Mossad’ and ‘acquiring illegitimate wealth’.

Anoosheh Ashoori is not angry with the UK following his return from Iran, his daughter has said. 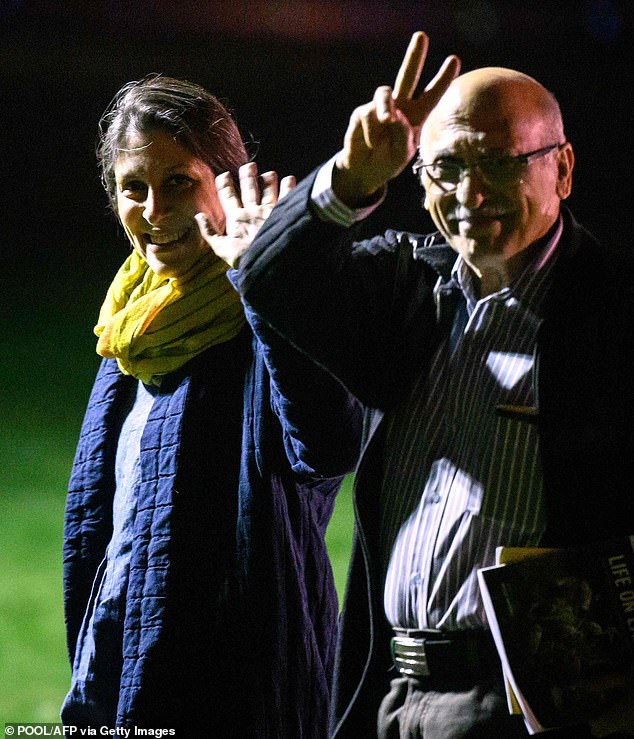 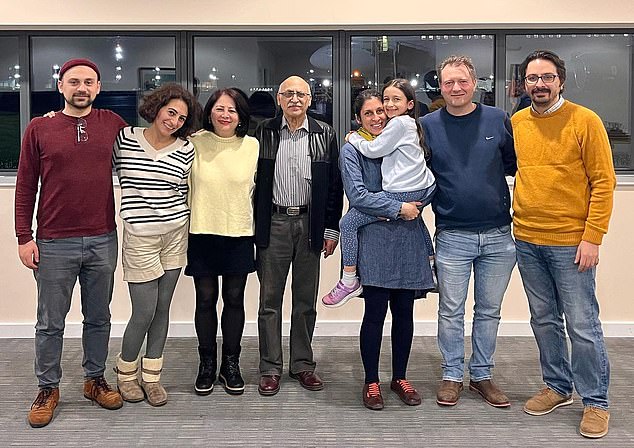 Finally reunited: Nazanin Zaghari-Ratcliffe, pictured holding her seven-year-old daughter Gabriella and with her husband Richard, and Anoosheh Ashoori with family members including his daughter Elika after landing in the UK

‘But so far he’s been welcomed home, he’s had a very warm welcome home by the Foreign Office, by his family. 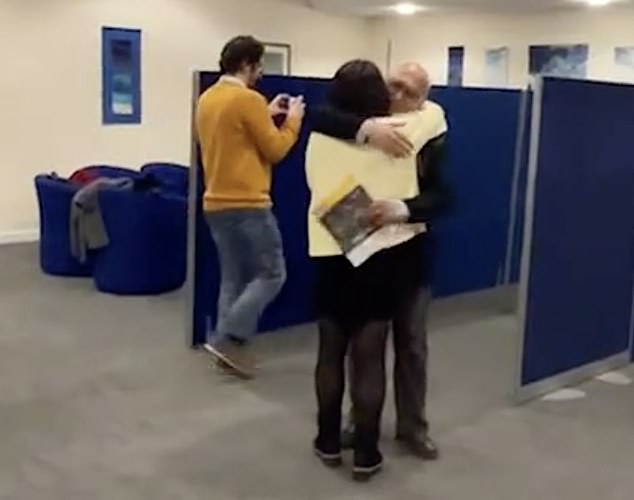 ‘And if there is anger, we haven’t seen it yet, because he’s all smiles now.

‘And I don’t think we will see his anger come through in an aggressive way. I think he would channel it, as he always does, into humanist activities and campaigns rather than just an aggressive form of anger.’

Their release follows months of intensive diplomatic negotiations between London and Tehran, including the eventual payment of an outstanding £400 million debt owed by Britain to the regime.

Foreign secretary Liz Truss, who was at RAF Brize Norton for their arrival, said on Twitter: ‘Delighted that Nazanin and Anoosheh have landed safely in the UK and are reunited with their families and loved ones. Welcome home.’

Mrs Zaghari-Ratcliffe and Mr Ashoori were initially taken to the Gulf state of Oman, which has been closely involved in the behind-the-scenes negotiations to secure their freedom.

Charity worker Mrs Zaghari-Ratcliffe travelled to an airport in Tehran yesterday to come home to her family in the UK along with another detained British-Iranian, Anoosheh Ashouri, according to their lawyer Hojjat Kermani.

Mrs Zaghari-Ratcliffe and Mr Ashouri were then handed over to a British team at Tehran’s International Imam Khomeini Airport. A source close to their families later told the Reuters news agency that both had left Iran.

Later, Badr Albusaidi, foreign minister for the Sultanate of Oman, tweeted a picture of Mrs Zaghari-Ratcliffe and Mr Ashouri after they landed in Muscat.

He said: ‘Nazanin and Anoosheh have arrived safely in Oman. Sincere thanks for the hard work and good faith in Tehran and London that made this possible. Soon they will be with their loved ones at home. We hope this result will bring further progress in the dialogue between the parties.’