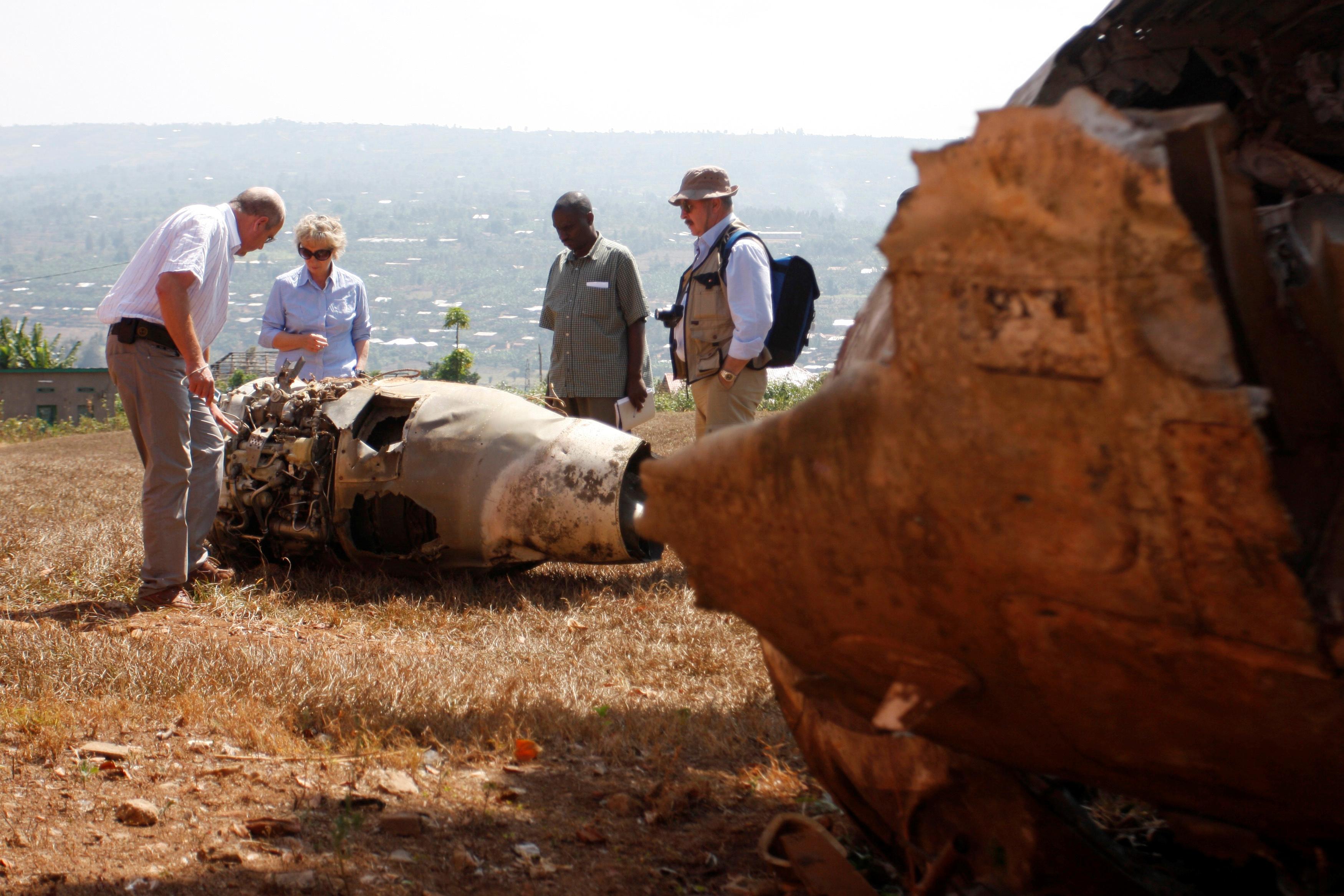 PARIS (Reuters) – Investigative magistrates in France have dropped charges against nine Rwandan officials investigated over the death of the country’s president in 1998, an event that led to a genocide that killed more than 800,000 people, a judicial source said.

The investigation, and accusations by Rwandan officials that France was complicit in the 1994 genocide, damaged relations between the two countries for several years.

The judicial source said on Wednesday that the charges were dropped on Dec. 21. A French prosecutor had recommended in October that the charges should be dismissed due to insufficient evidence.

Rwanda said on Dec. 24 that it welcomed the definitive end of what it called a politically-motivated investigation.