Daria Lasoka, of North Tawton, Devon, woke to find her baby daughter Iga partially beneath her and unresponsive on the sofa. 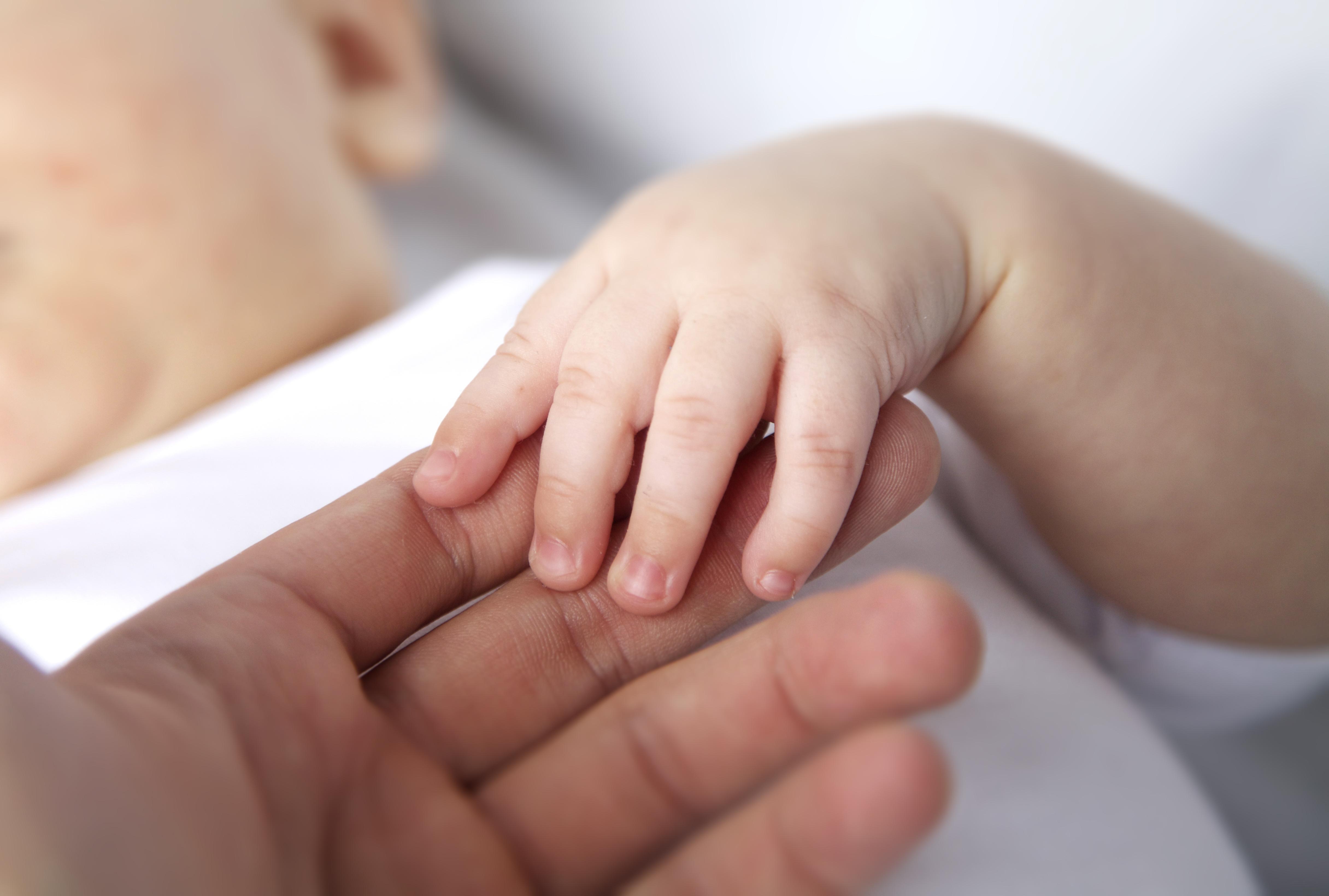 The hearing in at County Hall in Exeter was told the tot had been suffering with wind, which would keep them both awake as she struggled to settle.

The senior Devon Philip Spinney heard that two nights before her death in March this year they both got very little sleep.

When the infant woke crying in her cot the next night Daria took her downstairs and breastfed her while she sat on the sofa watching TV.

The single mum, who is originally from Poland, said: "I don't know if I fell asleep. I think she fell asleep while I was breastfeeding. 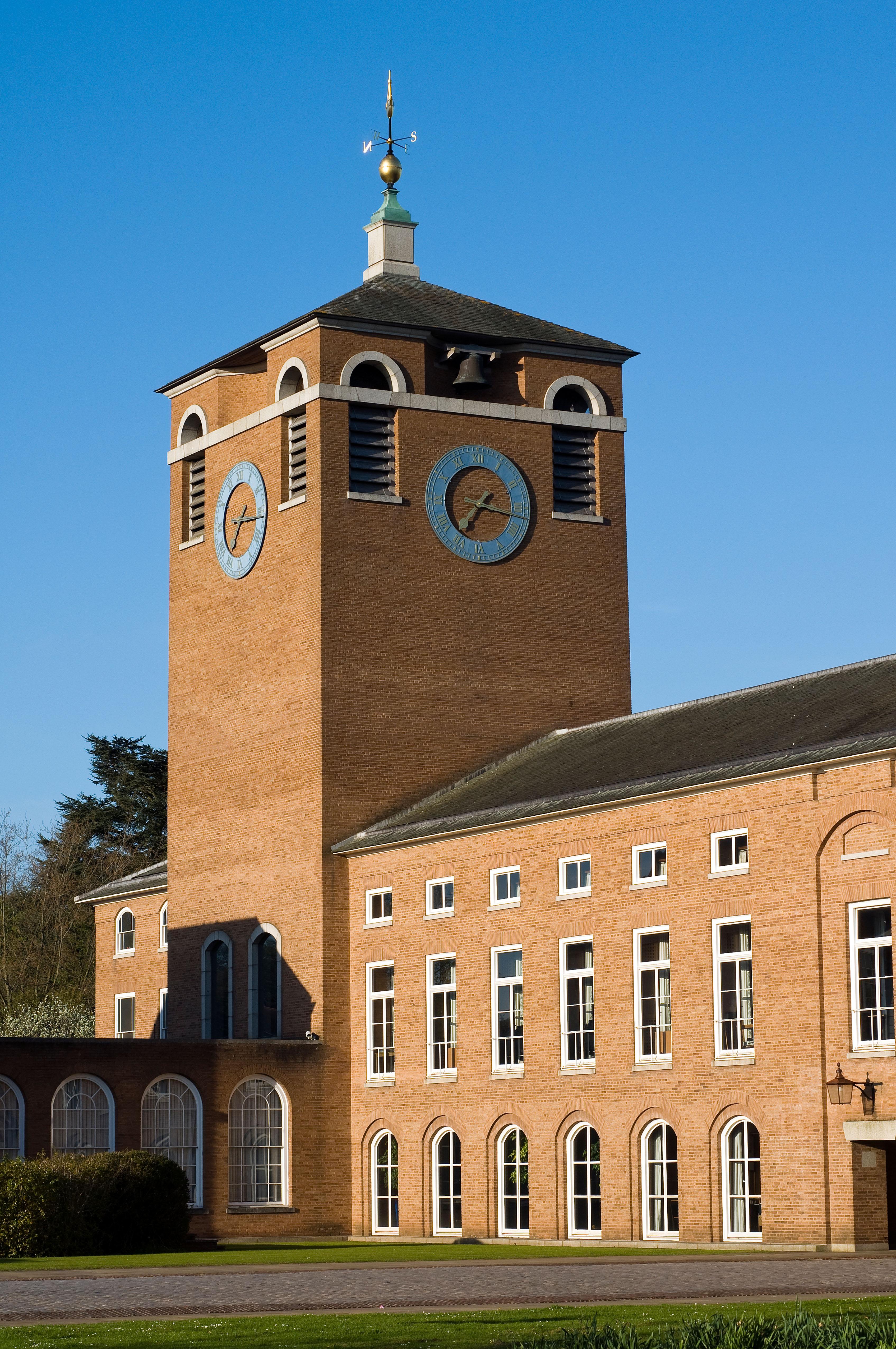 "I woke up later that morning lying with my right side against the back of the sofa and could see Iga partially underneath me with her face towards me.

"I could see straight away she was not breathing and her face was a purple colour."

The panicked new mum initially called a friend instead of 999, but an ambulance promptly arrived at about 9.30am on March 30.

Emergency services battled to save the youngster's life and carried out CPR but she was tragically pronounced dead shortly after arrival.

The inquest heard that Iga, who was born at the Royal Devon & Exeter Hospital on March 3, was a healthy baby who breastfed on demand.

Daria, a care worker, said: "I found it very tiring but I was still very happy to be a mother."

A post-mortem examination failed to find a natural or unnatural cause of death.

Pathologist Dr Deborah Cook noted the dangers of co-sleeping but could not ascertain the cause of the baby's death.

She said: "Daria fell asleep with her baby in her arms. Co-sleeping on a sofa, there is an association with a risk of overlaying, and the risk is high when a parent is extremely tired."

The coroner recorded an open conclusion saying: "It simply means the evidence does not fully disclose the means whereby the cause of death arose."