AT LEAST four people were shot dead in Bangladesh after cops opened fire on thousands rioting over an "offensive" Facebook post that insulted the Prophet Mohammed.

More than 200 Muslims, including children, were injured in Sunday's heated clash. 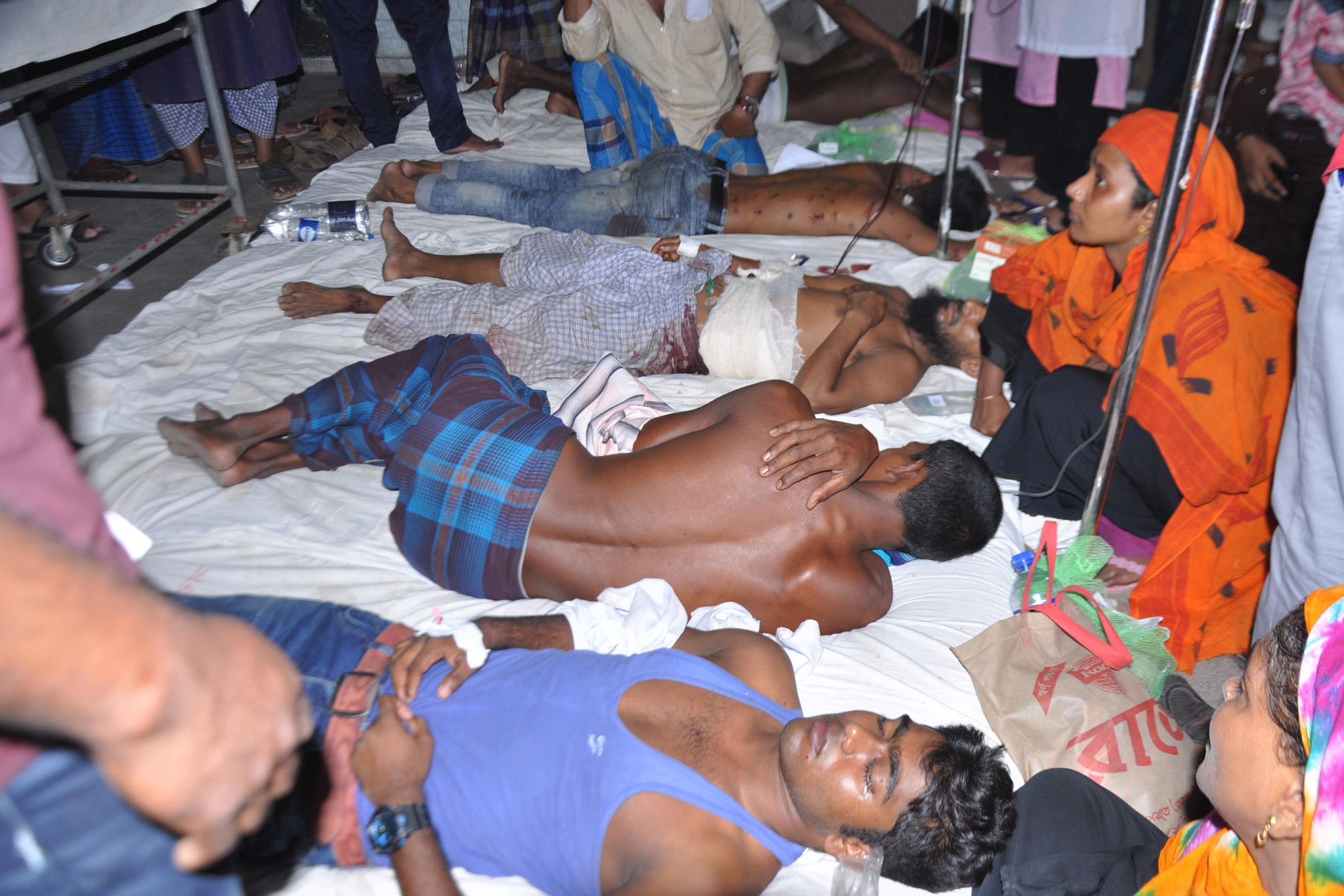 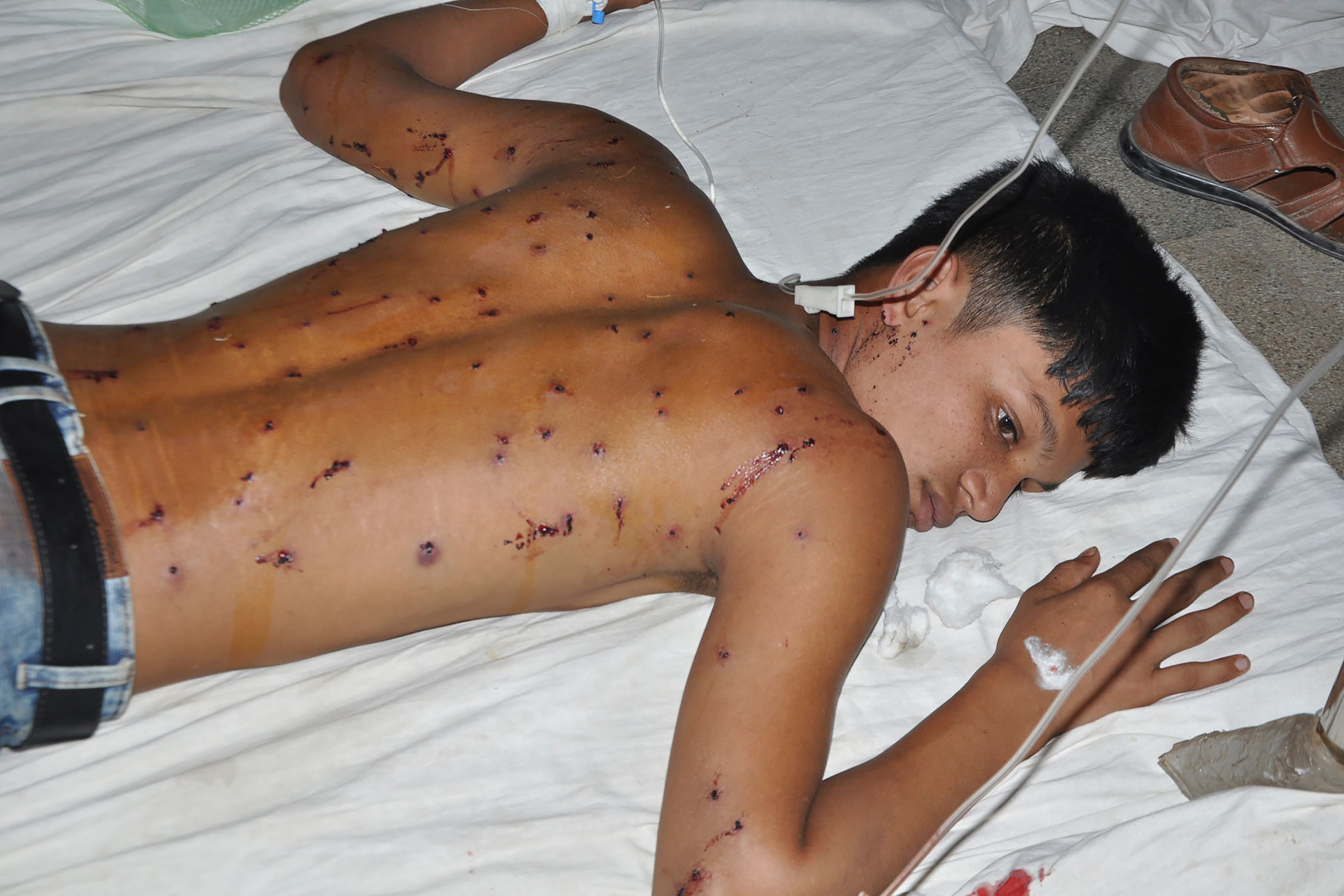 The Dhaka Tribune reports that messages containing derogatory remarks about Allah and the Prophet Mohammed were sent to several people from a Facebook account which then "went viral, triggering condemnation and protests".

Angry demonstrators demanded the punishment of the Hindu man, 25, said to be behind the comments.

But he told police that his social media had been hacked, reports CNN.

The violence took place in Borhanuddin in the southern district of Bhola, 72miles (116km) south of the capital, Dhaka.

Kaisar said four people were killed and those injured, including about a dozen police officials, were being treated in local hospitals.

AKM Ehsanullah, a senior police official in the Barisal Range, Bangladesh, told CNN: "We had to fire, we had no options."

He said the crowd had become violent, with people lobbing bricks from a nearby construction site at police.

We had to fire, we had no options.

At first pellet guns were used to break up the angry demonstration, but these were soon replaced with live rounds, as cops feared their "heads would be crushed by bricks", Ehsanullah added.

He said that, at one stage, cops were forced to barricade themselves in a room using windows against windows.

Local authorities held a meeting on Sunday to try to defuse the tensions that began Friday as the Facebook post gained attention in the area.

Bangladesh is a parliamentary democracy and its legal system is based on British common law.

Despite demands by hard-line Islamist groups, authorities in Bangladesh have long refused to introduce tougher Islamic laws in the South Asian nation. 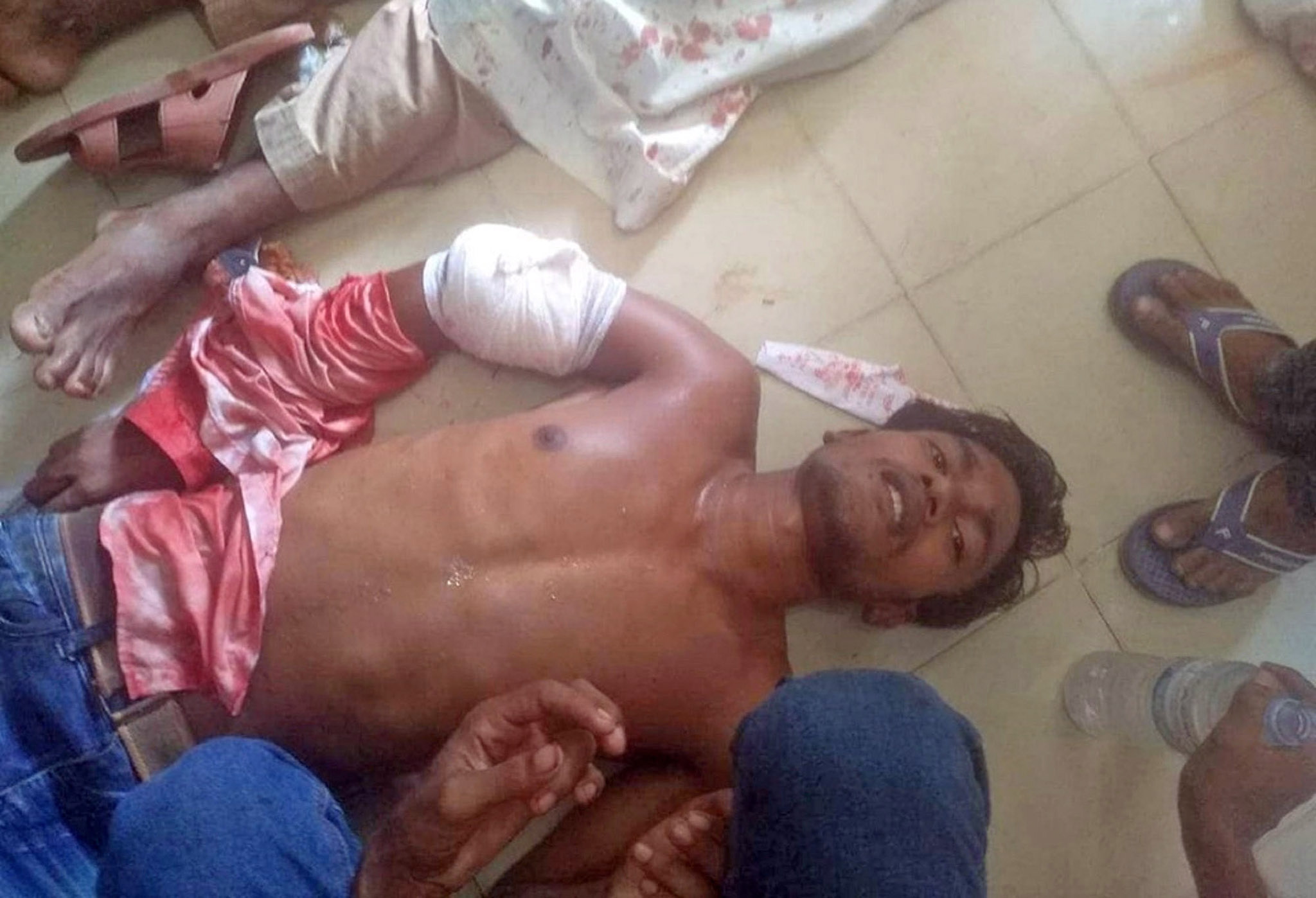 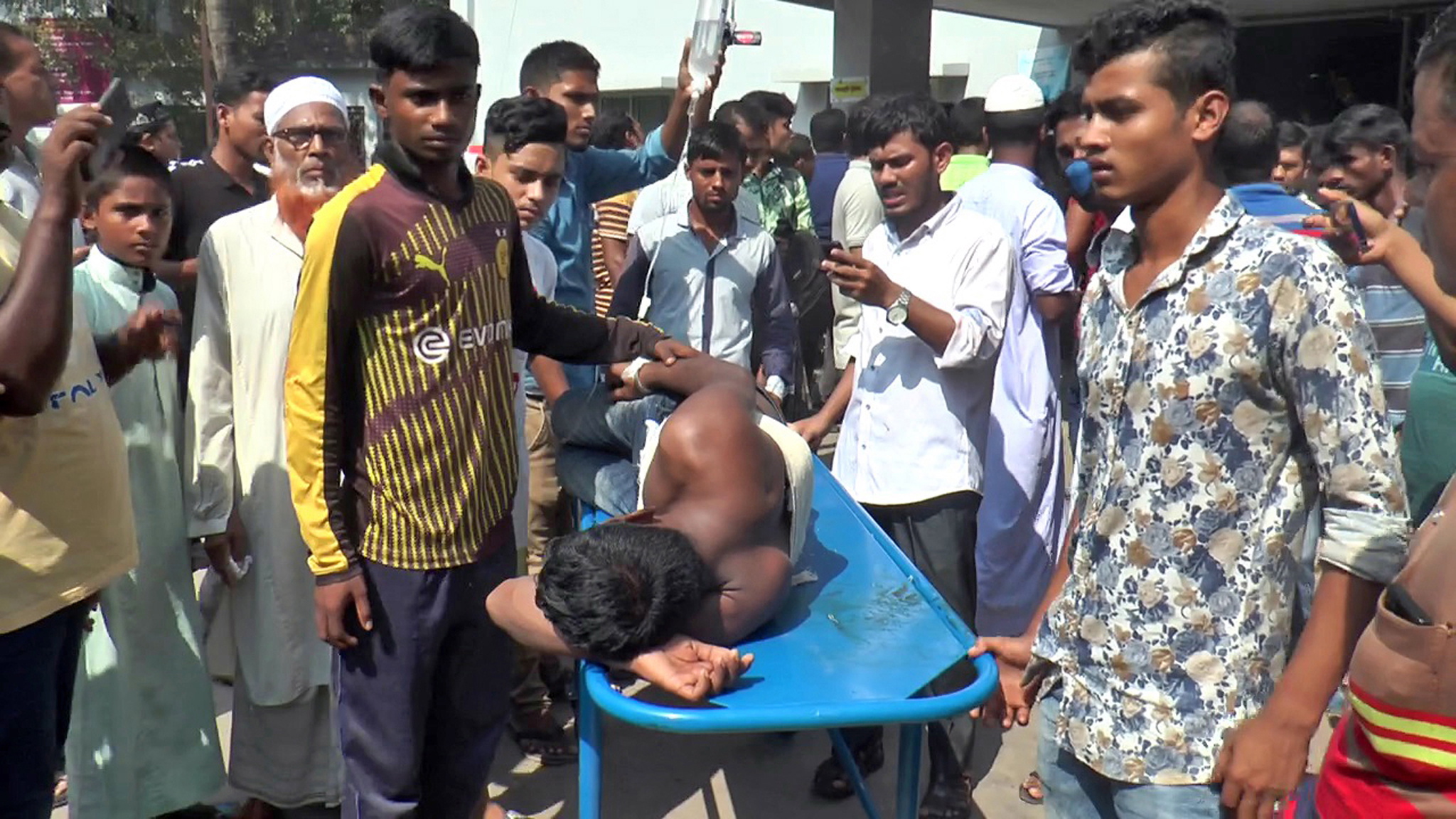 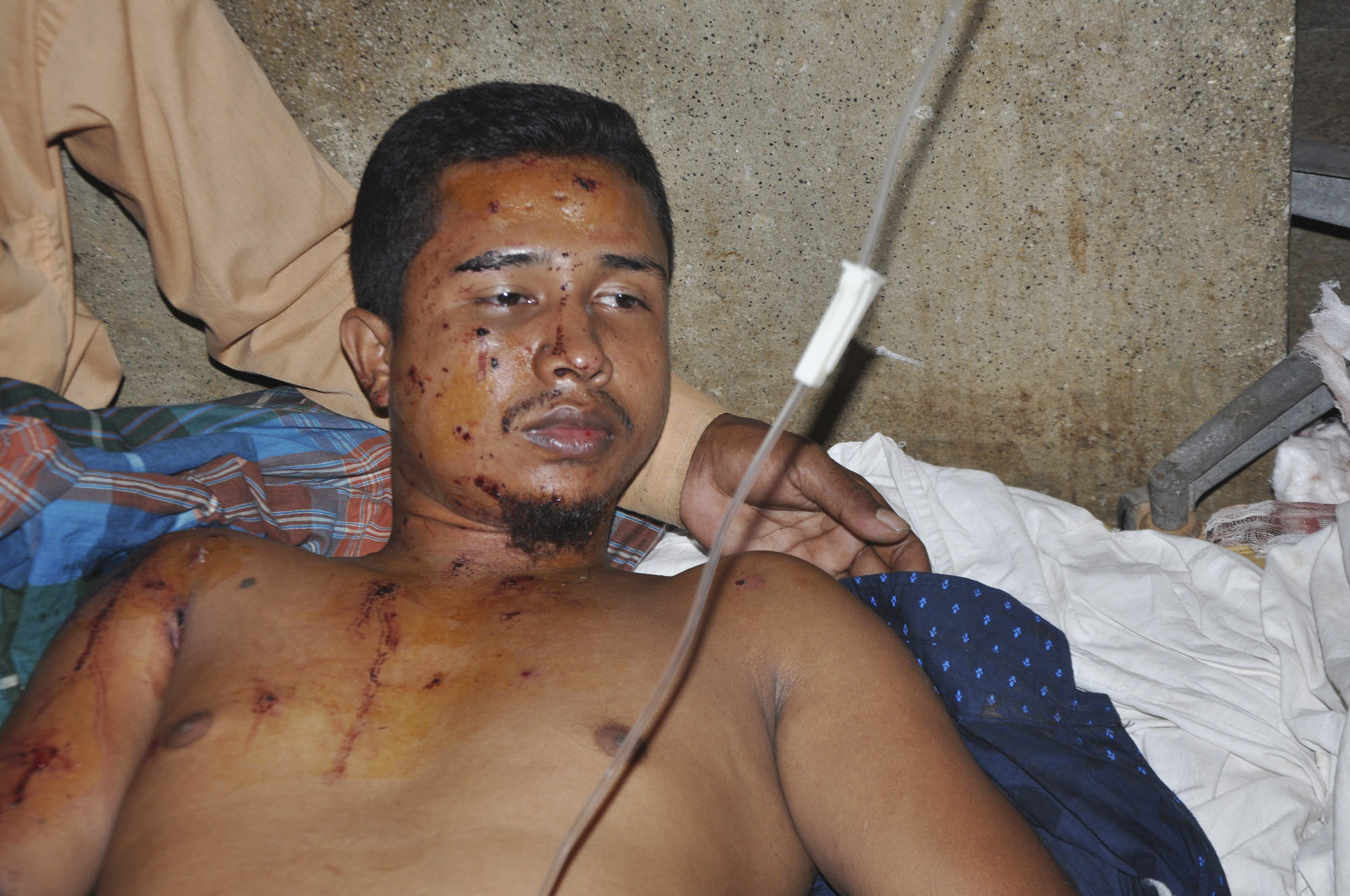