FOUR 'heavily intoxicated' underage Amish men were arrested for drink driving after they were allegedly spotted throwing beer cans from their horse and buggy.

The unlikely group – made up of two 20-year-olds and two-19-year-olds – were caught by Michigan deputies at 4pm on Sunday after a concerned member of the public became suspicious of their raucous behavior. 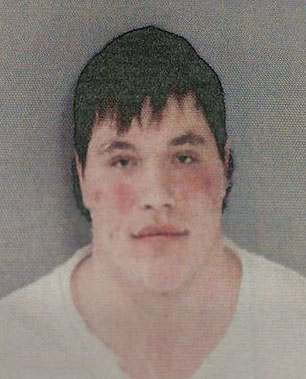 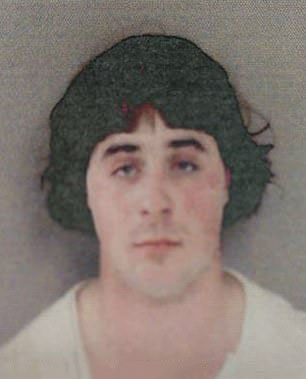 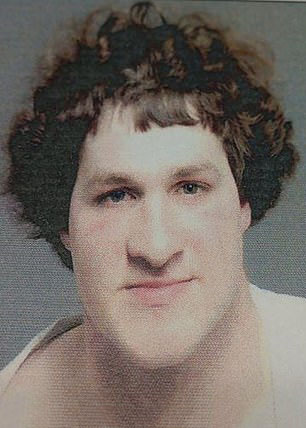 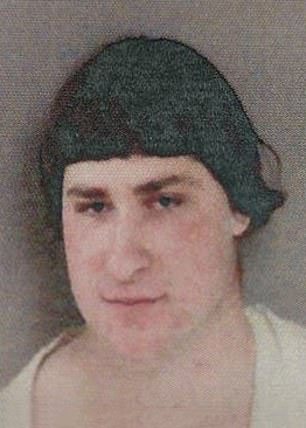 The group were seen downing beer and then throwing their empty cans onto the road, according to the witness.

When questioned by local officers, the men gave fake ages and wouldn't give officers their real names, police said.

Deputies said they found several more beer cans inside the horse-drawn buggy and that all four young men were drunk.

Levei Mast, 20, Andrew Zook, 19, Joseph Miller, 20 and Joseph Troyer, 19, were all charged with felony obstruction of justice and disorderly conduct for the incident in Beaverton Township, Gladwin County.

On top of that, they were all also given civil infractions for being minors in possession of alcohol and released on Monday on $3,500 bonds.

The Amish first moved from Europe to Pennsylvania in the early 18th century and are now found across the United States.

The reclusive community are known for shunning technology in favor of hard-work, family, and devotion to their Christian faith.

Many Amish do not drink, but booze isn't completely banned in some parts of the community.