The terrified victims were attacked in their hostel-style accommodation by a man with a rifle while on a volunteering trip to the West African country. 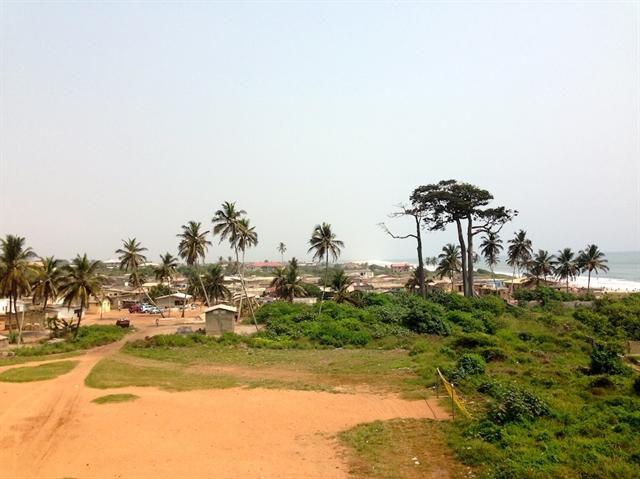 It is believed a Ghanaian security guard was shot and seriously injured after trying to stop the sickening attack on Saturday night.

The pupils, aged 16 and 17, flew to Ghana on the trip that was meant to give them the “opportunity to experience life in a developing country”.

The girls and their teacher, who cannot be named, were understood to be recovering from their traumatic ordeal in a British hospital on Sunday night.

They landed back in the UK in the early hours of Sunday morning.

They were part of a larger group of ten schoolchildren who paid £1,200 each for the trip.

Pupils stayed in guesthouses within a “secure walled” compound and gardens a few minutes’ walk from a local beach. The dormitory-style rooms house up to six guests at a time.

A Ghanaian caretaker and private security team also live on the site in a separate staff block.

The Foreign Office says about 90,000 Britons visit Ghana every year. It says most visits are trouble-free but violent crime can occur “at any time”.

A Foreign Office spokesman said: “We are providing support to several British nationals following an incident in the Greater Accra area and are in close contact with the local authorities.

“This is a live police inquiry. We do not comment on ongoing investigations.”