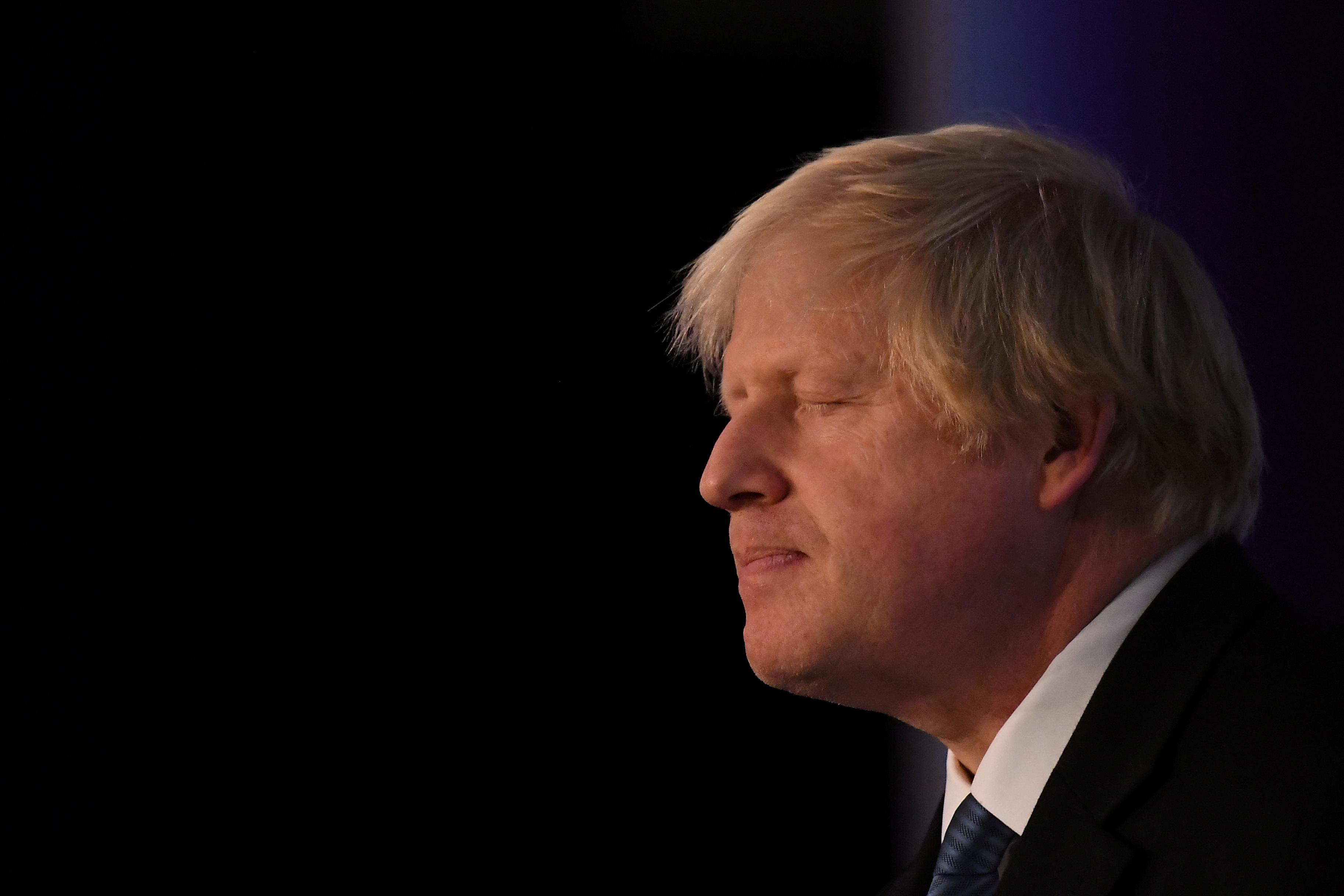 An investigation by the Parliamentary Commissioner for Standards found that Johnson failed to register nine payments, totaling 52,722.80 pounds, within the 28-day deadline.

In her report, the commissioner, Kathryn Stone, concluded that Johnson was in breach of the rules of the House of Commons, parliament’s lower chamber, for a failure to fulfil his responsibilities, saying it was neither “inadvertent” nor “minor”.

Since resigning as foreign secretary in July over Theresa May’s Brexit plans, Johnson has been writing a weekly column for Britain’s Daily Telegraph newspaper, on a yearly salary of 275,000 pounds.

Most of the payments that were declared late came from royalties from books he has written.

Johnson, regularly touted as a possible contender to replace May as Conservative Party leader should she fall over Brexit, told lawmakers on Thursday he was very sorry and was grateful it had been accepted that he had not intended to mislead parliament.

“I fully accept that the delay was a breach of the House’s rules,” he said. “I therefore offer the House a full and unreserved apology.”

In his response to the commissioner’s investigation, he said he had now employed a dedicated member of staff to handle his declarations, saying the late payments were due to delays in processing his financial statements. He confirmed the nine payments had now been declared.