Twitter’s (TWTR) board may be giving Tesla CEO Elon Musk’s takeover bid a second look, according to reports.

In an interview with Yahoo Finance (video above), Wong said Musk would be better served focusing his energy on Tesla (TSLA) and the private rocket company Space X, in part because he isn’t uniquely qualified to run a social media platform.

“There’s a lot of people who could run a social media platform and do a reasonable job at it,” Wong said. “There’s really only one guy who can run a rocket company.” 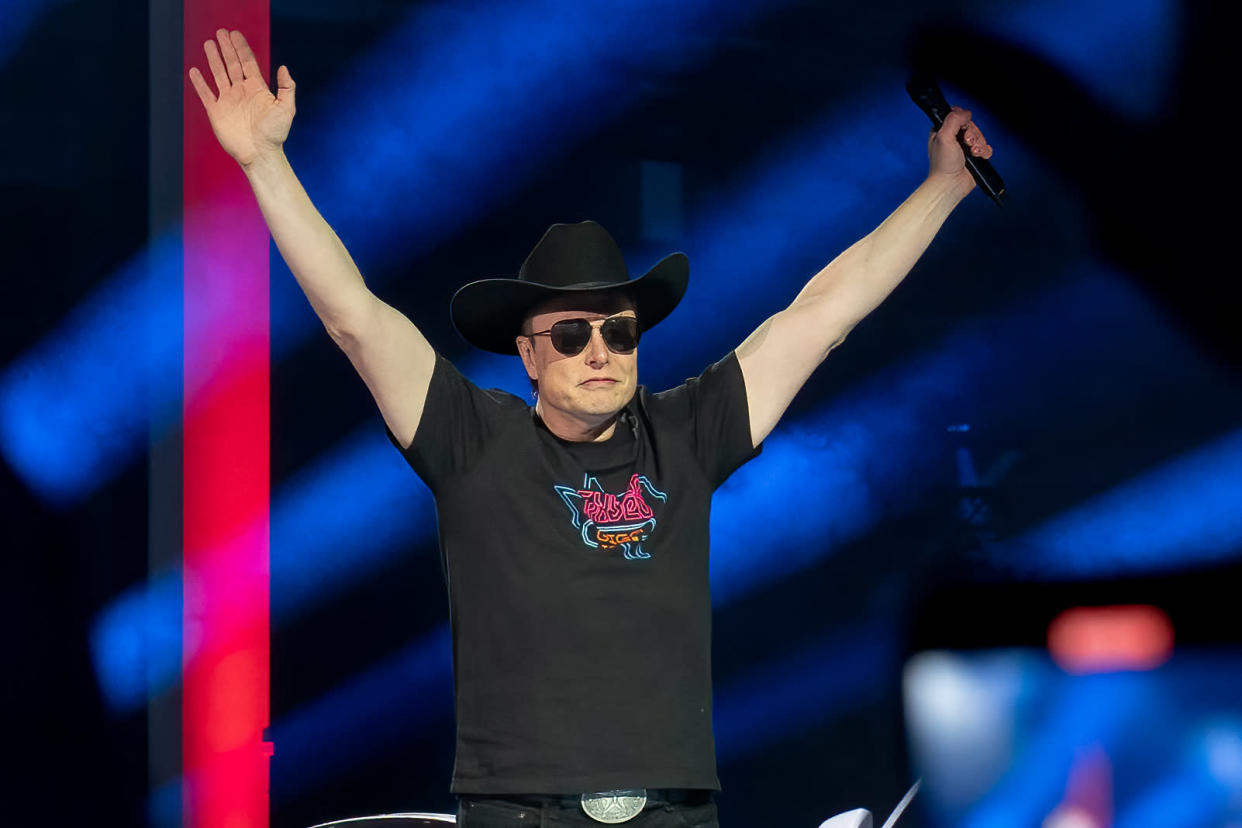 Musk 'in for a world of pain' if Twitter bid succeeds, Wong said

Wong knows the perils of running a social media platform: The Former Reddit CEO resigned seven years ago, saying he was "completely worn out." At the time, he said his job was having ‘significantly detrimental effects’ on his personal life.

That experience led him to take to Twitter last weekend in a now viral thread, warning Musk that he would be “in for a world of pain” if he acquired the platform because “he has no idea” about the challenges of content moderation today.

“Elon is not going to fix some problems," he wrote. "I am absolutely sure of this. He has no idea what he's in for."

Wong argued that Musk was operating on the ideals of the “old internet” where the web “represented freedom, a new frontier.” With so many people online today, Wong said the internet no longer represented those ideals, because users can post anything at any time.

"Censorship is inevitable on large social network platforms. If you run one of sufficient size, you will be FORCED to censor things," he said. "Not by governments, or even by 'users,' but by the emergent dynamics of the social network itself."

Musk has framed himself as a champion of free speech, and argued that Twitter would largely be un-policed if he took over the platform.

Wong told Yahoo Finance that the prevailing dynamics set the bar low for any executive coming in to “fix” the platform.

“My opinion is more that it may not be the best thing for him to spend his time on,” Wong said. “It isn't like there's some magical person who's going to do a really awesome job at it. It's an inherently hard job.”

Musk appears undeterred. The Wall Street Journal reports that he is now in talks to finalize a deal with Twitter as soon as this week, despite the board initially rebuffing the $43 billion bid by putting in place a so-called poison pill.

The Tesla CEO offered to buy Twitter earlier this month after taking a 9.2% stake in the company, saying in an SEC filing that his $54.20 per share offer was his “best and final.”

Last week, Musk disclosed that he had secured $46.5 billion in financing.