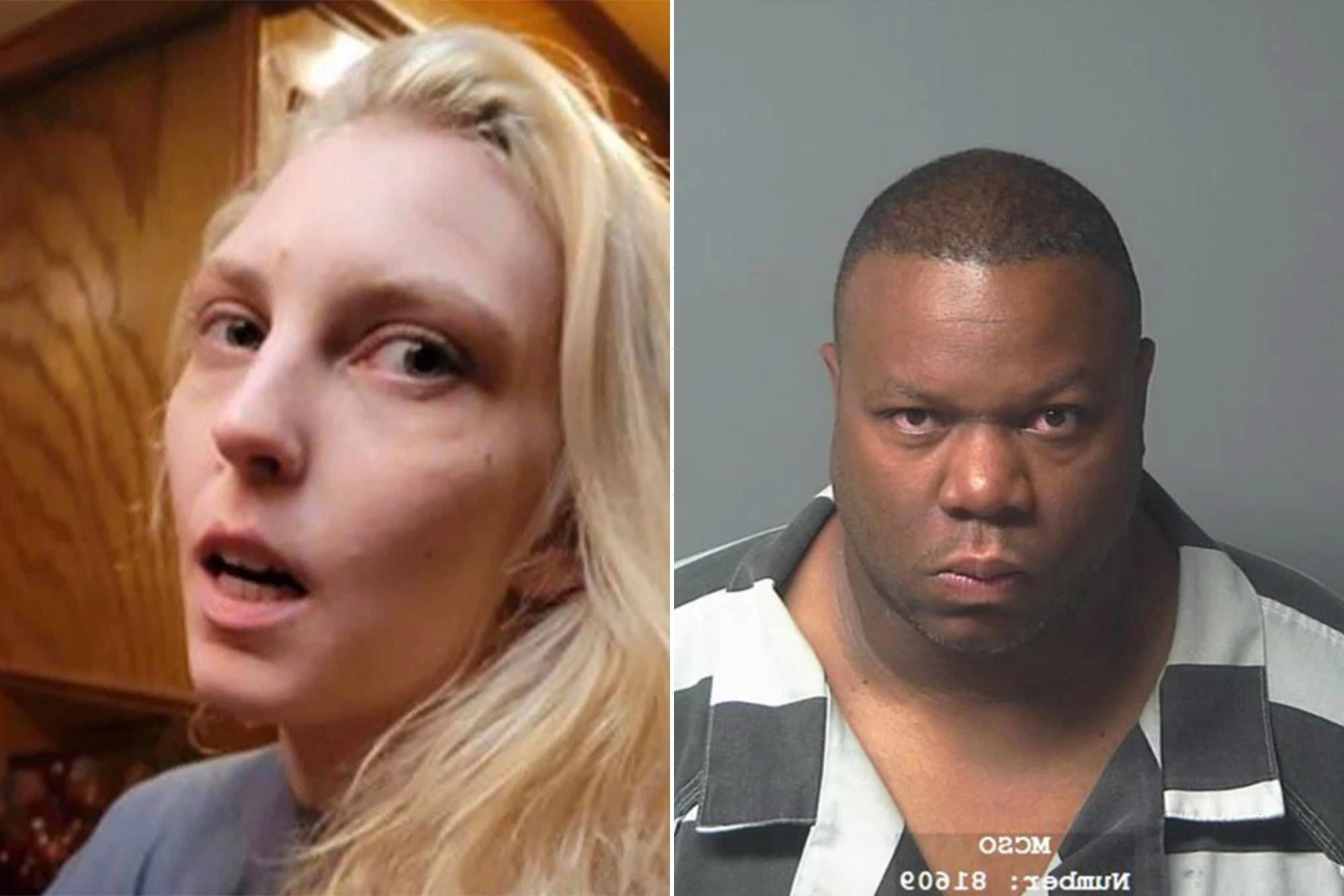 Pilot who confessed to killing 20-year-old wife: ‘I wish I could go back in time’

The former NFL player whose girlfriend vanished under mysterious circumstances from a house party in Texas has been named as a suspect in her murder, prosecutors said.

Kevin Ware, 40, a former tight end for the San Francisco 49ers, was identified as a suspect for the first time during a bond hearing Wednesday in Montgomery County on charges unrelated to the disappearance of his girlfriend, Taylor Pomaski, 29, news station KPRC reported.

Prosecutors said Ware “is suspected of murdering Pomaski” and one of several people being questioned by authorities in the investigation, news station KHOU reported.

No charges have been filed against him in the case, but he was one of the last people to interact with Pomaski before she went missing from a party April 25 at a home that she shared with him in Spring.

Tim Miller, who is the founder of the nonprofit missing-person search group Texas EquuSearch, said that during the party, “a fight broke out with [Ware] and Taylor, and, from what we understand, the fight got fairly violent.”

“This certainly is in no way going to have a happy ending,” Miller told the outlet.

Authorities haven’t said whether her remains have been found, but they previously suggested she may be a victim of foul play.

Ware was arrested earlier this month after he allegedly failed to report for bond supervision in connection with previous gun and drug charges in a separate case.

His lawyers said they weren’t aware until the hearing Wednesday that he was a suspect in Pomaski’s disappearance.

DuBose said that Ware has been cooperating with authorities in the investigation.

“He’s told the police everything that he knows and he’s led them through his house. He’s let them in his home, and that’s really all we’re going to say about that,” DuBose said.