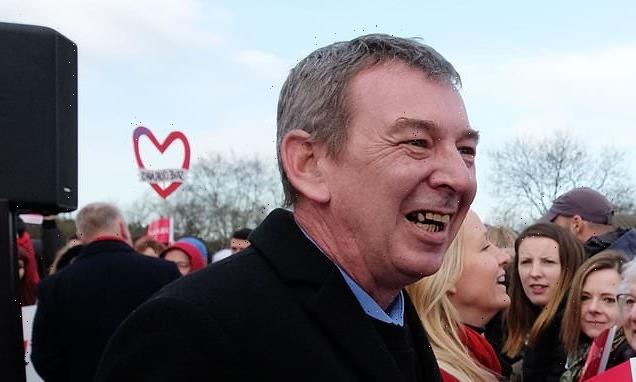 Former Labour MP Mike Hill has been stripped of his right to hold a parliamentary pass after an expert panel found he breached Parliament’s sexual misconduct policy.

Mr Hill resigned as the MP for Hartlepool with immediate effect on March 16 of this year.

An Independent Expert Panel (IEP) today said Mr Hill would have faced a significant sanction if he had not chosen to quit.

The panel said if Mr Hill had remained an MP ‘we would have likely considered recommending the sanction of suspension’ from the House of Commons.

Following the panel’s findings, the Commons Speaker Sir Lindsay Hoyle decided to ban Mr Hill from being allowed to hold a former member pass to access the parliamentary estate. 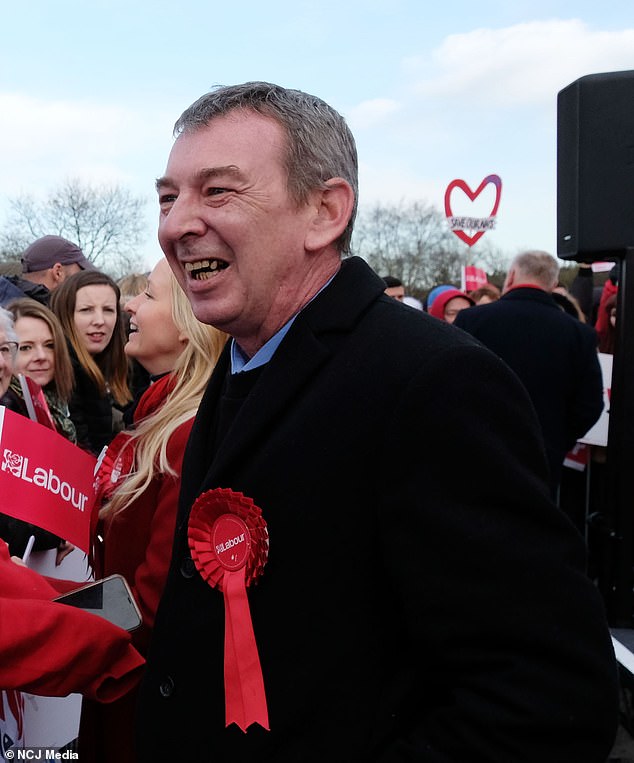 Sir Stephen Irwin, chairman of the IEP, said: ‘The sub-panel took a very serious view of his conduct, and had he remained a member of Parliament, a significant sanction would have been under consideration.

‘In the light of his resignation, however, the sub-panel concluded that no available sanction met the facts of this case and the specific circumstances of the responder. They therefore did not impose or recommend a sanction.’

Mr Hill is also facing an employment tribunal case, with a decision expected to be made towards the end of June.

The IEP report is independent of any legal proceedings. Mr Hill denied all the allegations made against him.

The Parliamentary Commissioner for Standards found that Mr Hill had acted in breach of the policy in respect of one of the three allegations made against him.

The IEP found that Mr Hill had actually breached the rules in two of the three allegations in relation to his behaviour towards the woman in both his parliamentary office and his flat.

In one of the allegations it was alleged that Mr Hill ‘came up behind her on many occasions… and touched her inappropriately’.

A third allegation of victimisation and discrimination in the workplace could not be established.

The panel said that its powers ‘in respect of former Members are in any event extremely limited’ when it comes to sanctions.

It added: ‘It is clear that no minor sanction could satisfactorily reflect the seriousness of the Responder’s conduct. Had the Responder not resigned, we would have likely considered recommending the sanction of suspension from the House.’