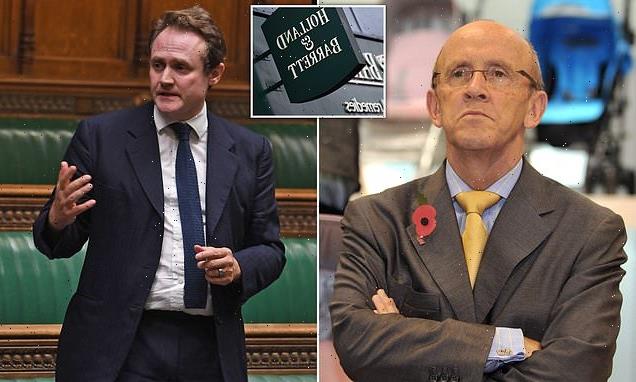 A former Labour trade minister who is chairman of a sanctioned Russian oligarch’s firm should ‘step down from his role’, a leading MP has said.

Lord Davies of Abersoch is chairman of LetterOne, founded by billionaire Mikhail Fridman who has been hit with EU sanctions.

The firm owns Holland and Barrett health shops in the UK and has invested in companies across the globe.

Last night Conservative MP Tom Tugendhat, chair of the Foreign Affairs Committee, called for Lord Davies to step down from his role, adding: ‘Some moments demand a choice, this is one.’ 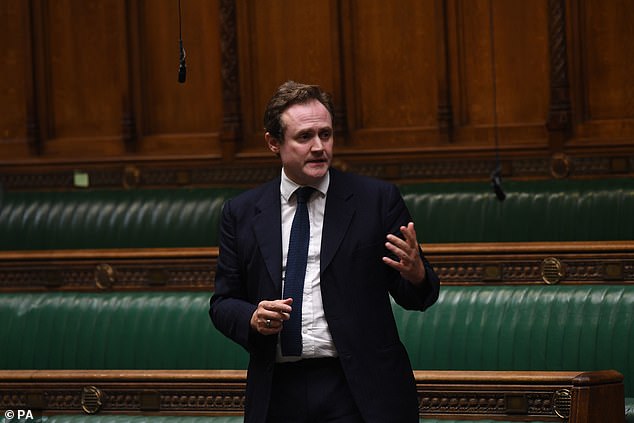 Last night Conservative MP Tom Tugendhat, chair of the Foreign Affairs Committee, called for Lord Davies of Abersoch to step down from his role as chairman of LetterOne, a firm founded by Russian billionaire oligarch Mikhail Fridman

It comes as The Mail on Sunday can also reveal Labour frontbench peer Lord Ponsonby of Shulbrede has given up his directorship of oil and gas firm EastSib [East Siberia] Holdings and Moscow-based subsidiary RNG Joint Stock company after this newspaper contacted the Lords.

Lord Davies, a former banker and trade minister under Prime Minister Gordon Brown, was appointed deputy chairman of LetterOne in 2015 before becoming its chairman in 2019.

Mr Fridman, who owns a £65million home in north London and is worth an estimated £10.9billion, was last week hit with EU sanctions freezing his assets. 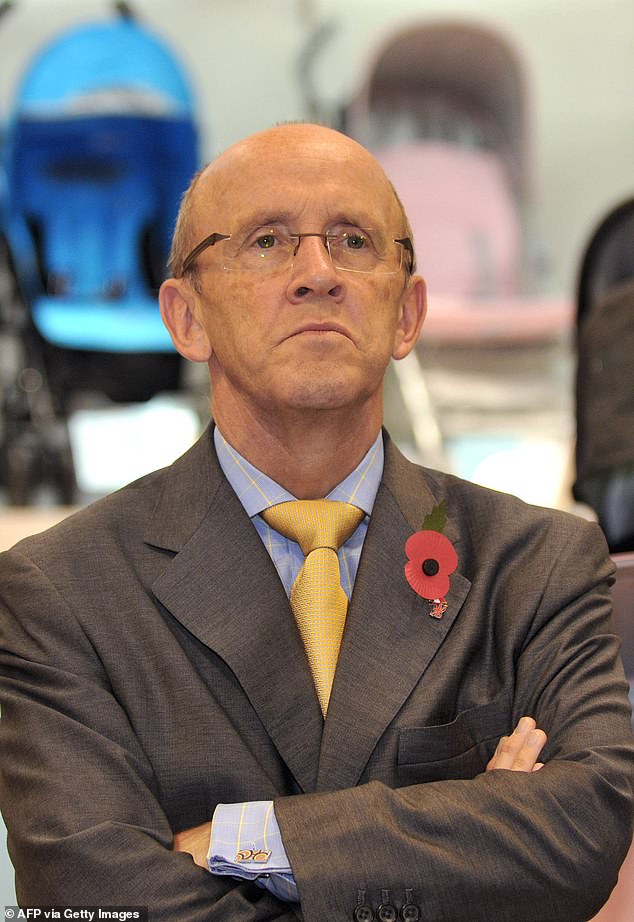 Lord Davies, a former banker and trade minister under Prime Minister Gordon Brown, was appointed deputy chairman of LetterOne in 2015 before becoming its chairman in 2019. Lord Davies has taken a leave of absence from the House of Lords where he now sits as a non-affiliated peer (Pictured in Jakarta in 2009)

Lord Davies has taken a leave of absence from the House of Lords where he now sits as a non-affiliated peer.

LetterOne now has responsibility for around 125,000 staff and assets of £17billion.

Mr Fridman, who has been described as close to President Putin, has faced repeated organised crime investigations by Spanish authorities.

Last month, in a statement to The Mail on Sunday, Lord Davies said that he was ‘privileged to be chairman of Mikhail Fridman and other international shareholders’ investment company Letter One for many years.’

He added: ‘Mikhail is a gifted, tough and entirely non-political entrepreneur. A long term investor who loves and lives in the UK.’

But after Mr Fridman and his banker business partner Mr Aven were hit with sanctions last week Lord Davies issued a new statement declaring the pair would have no further role in the firm and may not be allowed back. 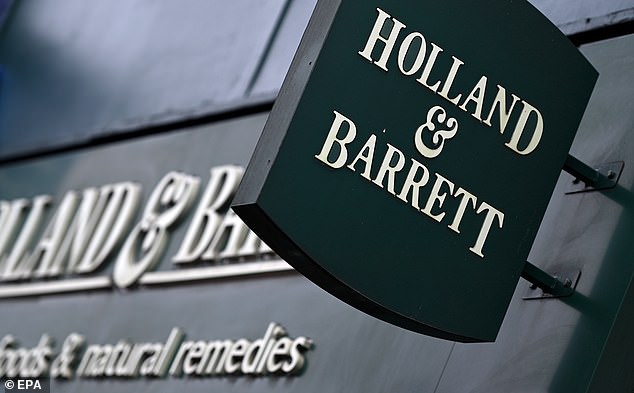 LetterOne, founded by billionaire Mikhail Fridman. has been hit with EU sanctions. The firm owns Holland and Barrett health shops in the UK and has invested in companies across the globe (file photo)

‘Their assets in the business are effectively frozen, they have no rights as shareholders and – if sanctions are lifted – the board is under no obligation to return these rights’, he said.

And on Thursday Lord Ponsonby, a hereditary peer and Labour shadow home and justice spokesman, gave up his role as chairman of EastSib, a Cyprus-based firm which owns several Russian subsidiaries and director of hydrocarbons firm RNG.

A Labour spokesman in the House of Lords said last night that giving up his EastSib role was entirely Lord Ponsonby’s own decision.

Calling upon that human spirit, we are now launching an appeal to raise money for refugees from Ukraine.

For, surely, no one can fail to be moved by the heartbreaking images and stories of families – mostly women, children, the infirm and elderly – fleeing from Russia’s invading armed forces.

As this tally of misery increases over the coming days and months, these innocent victims of a tyrant will require accommodation, schools and medical support.

All donations to the Mail Ukraine Appeal will be distributed to charities and aid organisations providing such essential services.