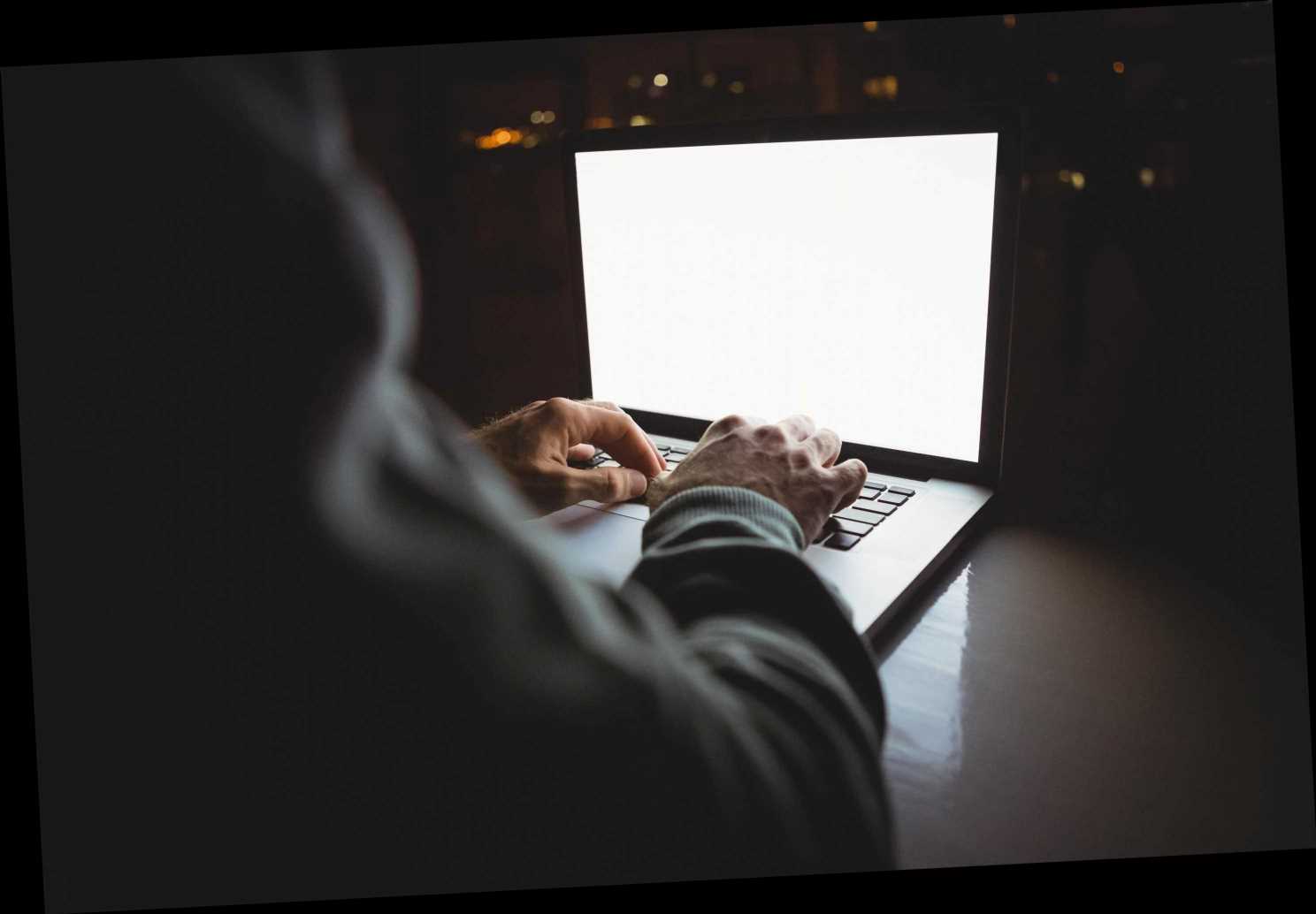 A FORMER anti-terror police chief says he has been left shocked by the scale of extremism online.

Sir Mark Rowley spoke as the Commission for Countering Extremism said children as young as 12 were being lured on to hate-filled web forums. 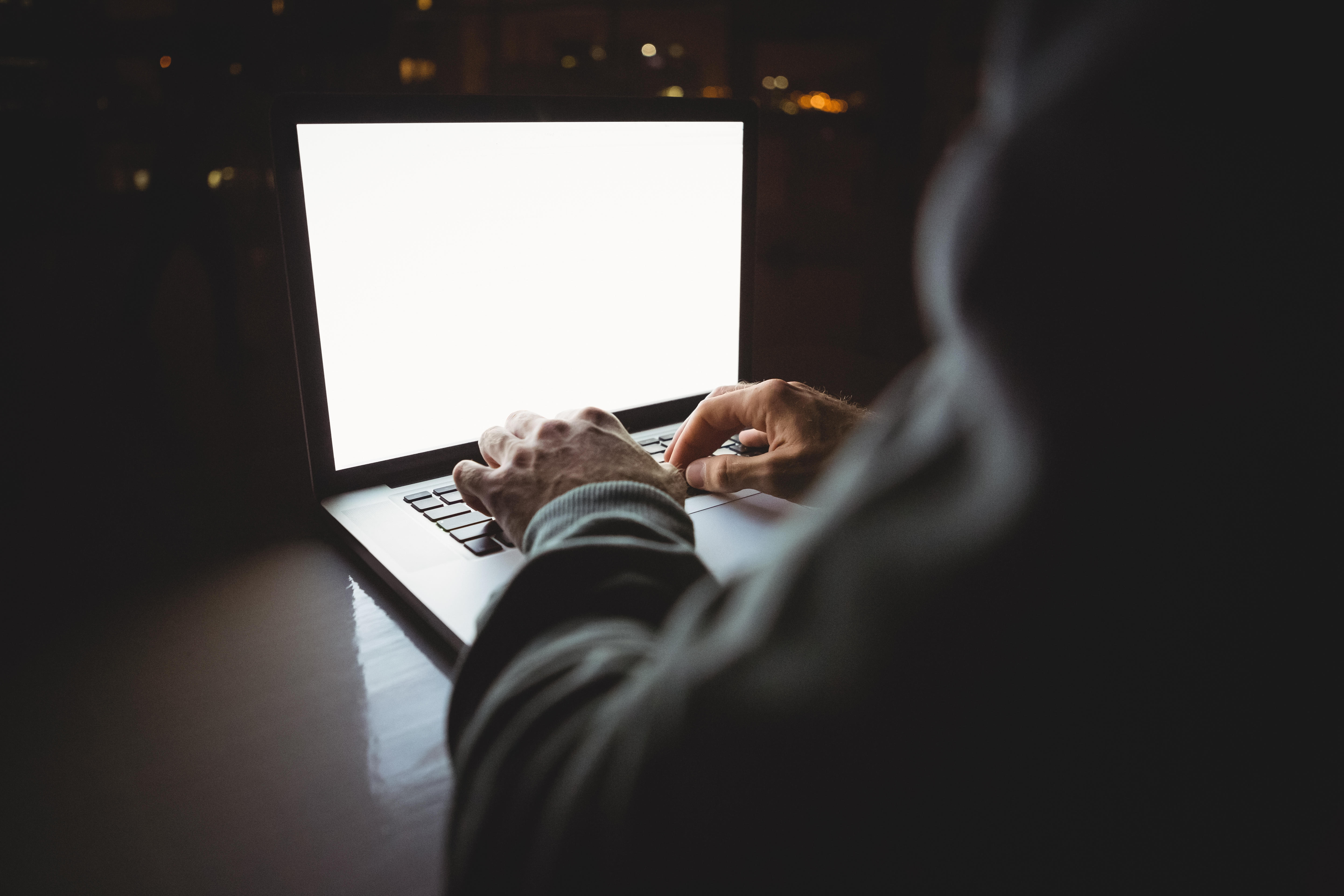 Sir Mark, who led its review, said: “I have been shocked and horrified by the ghastliness and volume of hateful extremist materials, and behaviour which is lawful.

“Hateful extremism is creating an ever-bigger pool for terrorists to recruit from, as well as increasing violence, hate crime and tensions between communities." 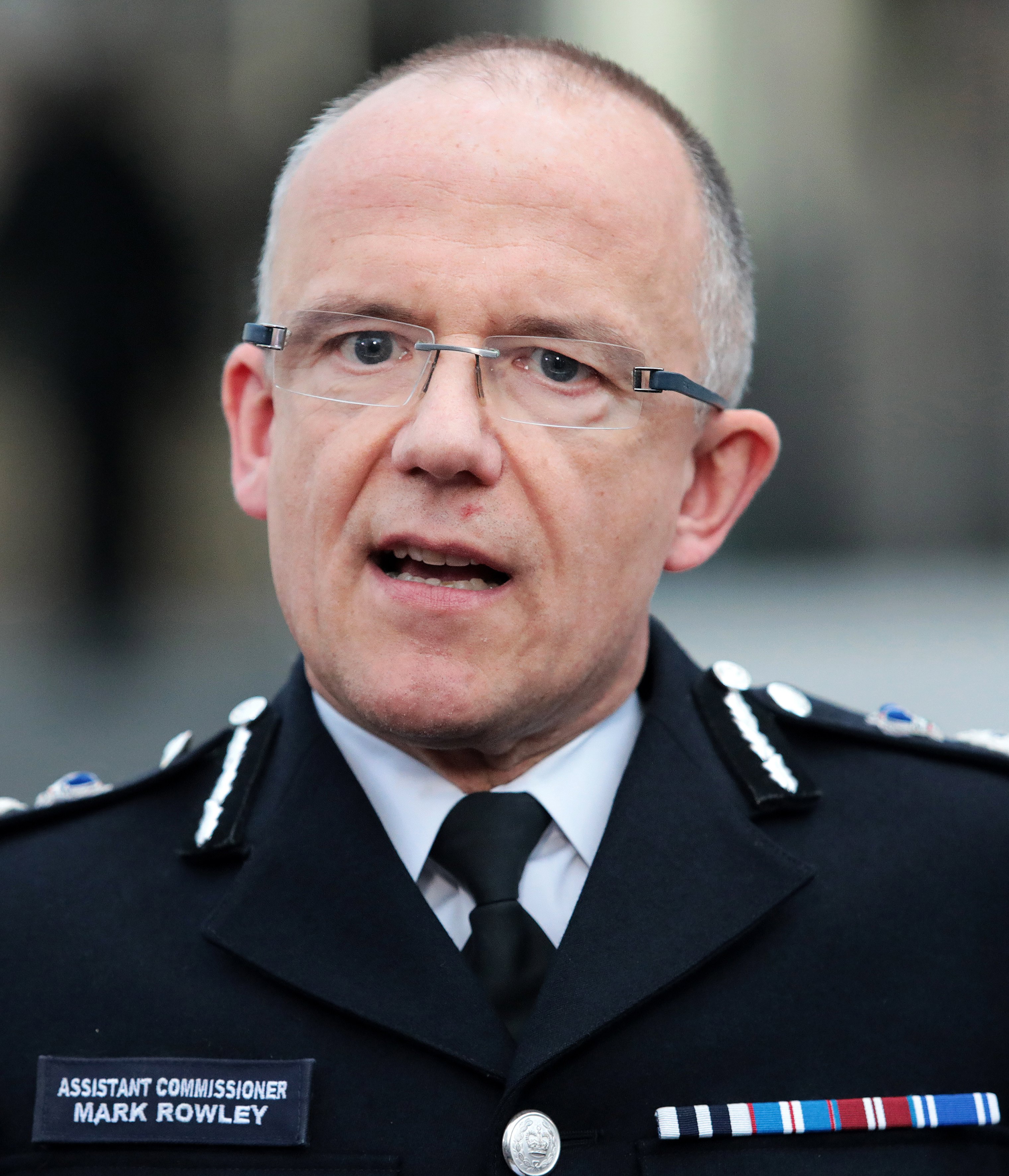 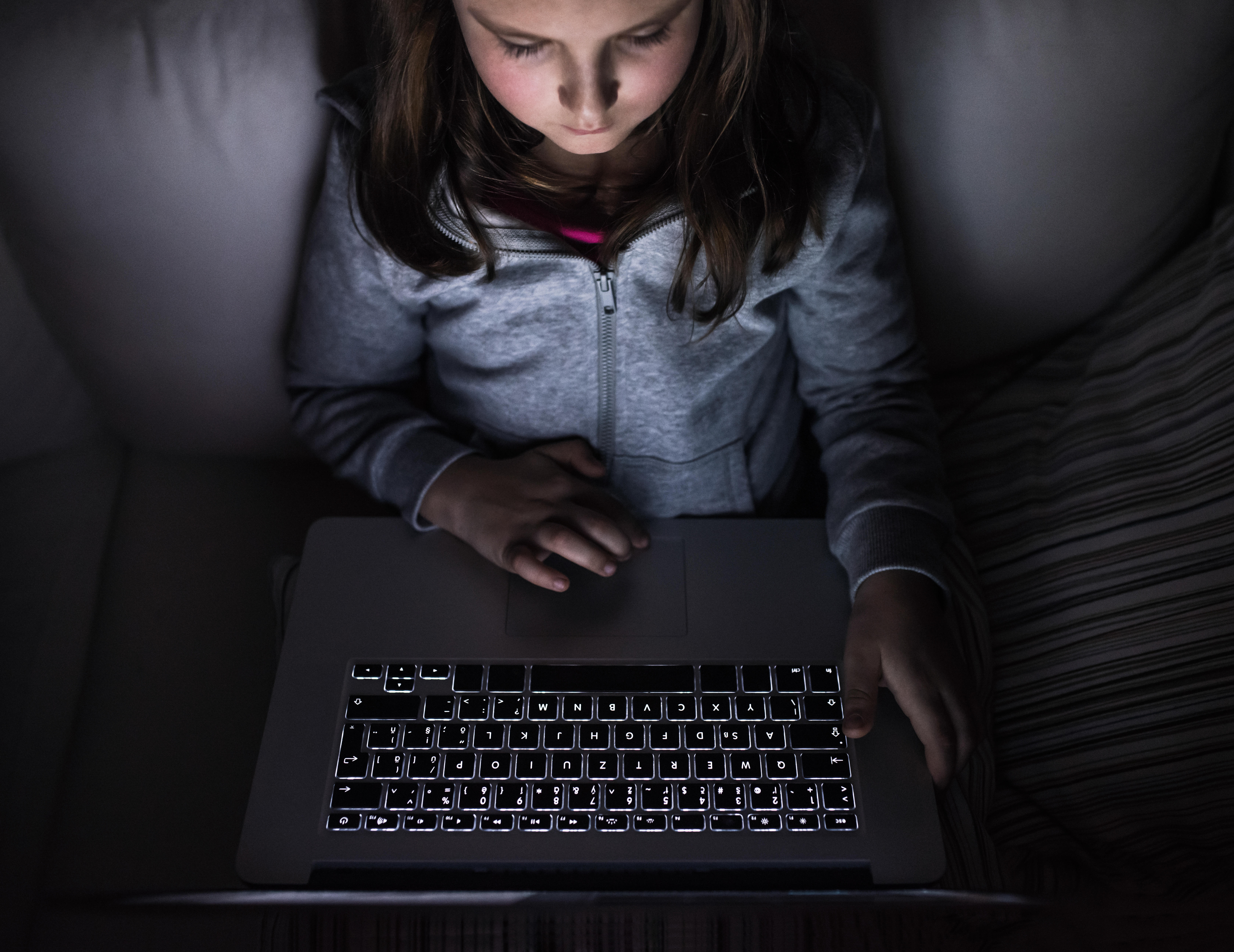 Its report said one in six 16 to 24-year-olds now thought the Holocaust was a lie or exaggerated.

The CCE called for a toughening of the laws on extremism and stronger sanctions on big tech and social media companies.