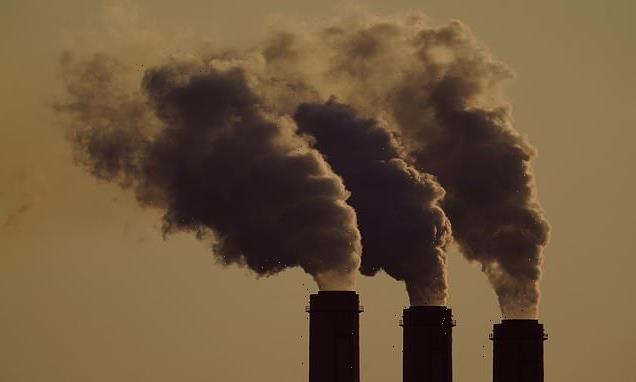 There are so many threats to British agriculture. Too much sun, not enough rain. Rising costs for fuel and fertiliser. Catastrophic labour shortages. And shockingly low profit margins which have left farmers scrabbling to survive or selling up entirely.

So self-inflicted wounds on top of these are a serious matter.

I’m talking in particular about the rush for Net Zero, at least as it applies to agriculture. Net Zero is the aim to reduce greenhouse gas emissions by 2050. But what this means in practical terms is farms have been told to abandon the tried and trusted aids to food production – pesticides and chemical fertilisers – that have done so much to feed the nation since the war.

Farmers have also been urged to pull out of traditional meat production in the cause of cutting methane in the atmosphere. Who is demanding these changes? Bureaucrats, of course – namely the Department for Environment, Food & Rural Affairs, plus the vestiges of diktats from the European Union. 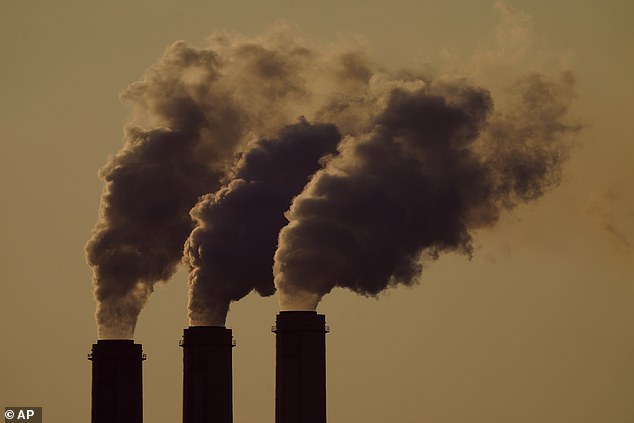 What [net zero] means in practical terms is farms have been told to abandon the tried and trusted aids to food production – pesticides and chemical fertilisers – that have done so much to feed the nation since the war. (Above: emissions from the smokestacks at the Jeffrey Energy Center coal power plant as the suns sets, near Emmett, Kansas)

I’ve spent 40 years growing food and today run a mixed farm in Aberdeenshire with grass-fed beef cattle, barley for the Scotch whisky industry and wheat for chickens. So I know that what has been proposed is simply unworkable. Pesticide and fertiliser reduction targets for between 2030 and 2050 are not so much ambitious as impossible.

Impossible, that is, if we want to continue feeding the country.

I realise there’s plenty of support for green virtue-signalling, mainly from people who have never set foot on a farm. But let’s get real about organic food, which is what the Net Zero drive is demanding we produce. That is to say, livestock and crops raised without the benefit of pest control and chemical fertiliser.

EU officials have been pushing an unworkable ‘farm-to-fork’ plan, which involves a 30 per cent rise in such food by 2030. Despite Brexit, we seem to be adopting this.

I believe the organic movement is no more than a fad. It is certainly not a national food plan for a country of 67 million.

Organic farming is suitable only for gardening at home, for allotments and for the rich, who choose to spend a lot more money. For conventional farmers like myself, it is clear organic production requires significantly more land – and therefore is hugely inefficient.

It’s not that I am anti-environment. Where green schemes are practical and appropriate, we put them into practice on our farm. There’s mixed woodland to encourage wildlife and we leave natural corridors across the land to help small mammals escape the plough. 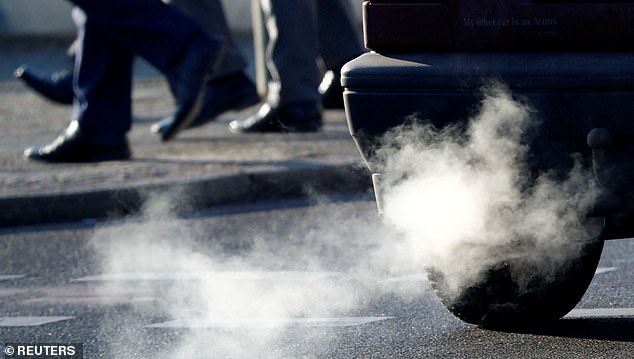 I realise there’s plenty of support for green virtue-signalling, mainly from people who have never set foot on a farm. (Pictured: an exhaust pipe of a car is pictured on a street)

But anything other than smart, modern farming is self-indulgent, low-yield and unsustainable. Retreating to the methods of the 1940s cannot be part of the plan for any farmer. It will punish the poor and leave us dependent on foreign food supplies – a state of affairs thrown into clear focus by Putin’s monstrous invasion of Ukraine.

Food prices in Britain have risen by nearly 12 per cent this year, mostly as a consequence of an event a couple of thousand miles away. The cost of fertiliser, which depends on petrochemicals, has gone through the roof. No wonder civil servants are scrambling to redraw the more fanciful plans for green conformity. To say we have been caught with our trousers down is a gross understatement.

Then there is the fashionable war on meat, driven partly by the ‘methane myth’. This is the claim that livestock, such as cows and sheep, damage the environment by burping and farting. Cows, in particular, are accused of being a major contributor to global greenhouse gas emissions. Each year, one cow can produce up to 200kg of methane, which – as Joe Biden has lectured us all – is ‘one of the most potent greenhouse gases’, with more than 80 times the warming power of carbon dioxide.

Is this true? Recent research from Munich University suggests that the methane contribution from livestock could be overstated by a factor of three or even four. It is also the case that methane, unlike carbon dioxide, is broken down entirely after a few years. This war cannot be dismissed as some deep-Green fad. A recent editorial in The Guardian newspaper went so far as to suggest it is time to put official limits on the amount of meat sold. 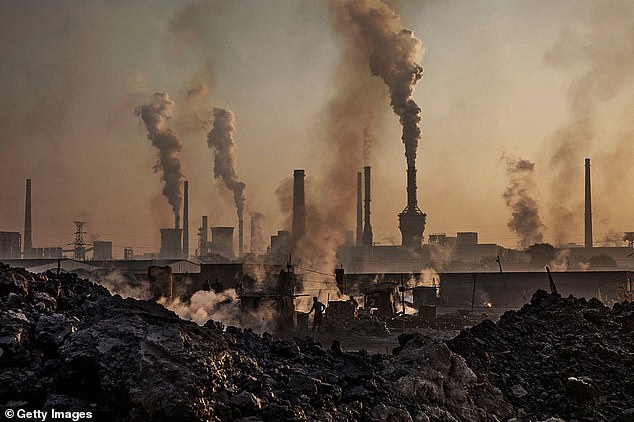 Never mind the weight of evidence that grass-fed British meat is sustainable. Or that the fields themselves remove vast quantities of carbon from the atmosphere.

Or the fact that, without artificial fertiliser, the arable production so prized by teenage vegans is impossible… without the excrement from animals to enrich the soil, that is.

I have long suspected that a drive towards synthetic meat production – and the money-making opportunity it promises – is a hidden factor in this disgraceful attempt to abolish animal husbandry. Does anyone really want to eat synthetic meat?

Sadly, the public is as confused as it is misinformed by zealots blinded by self-important activism. It’s not just a British problem. In Germany, half the population think back-to-nature farming can fight global hunger. It cannot.

The World Bank and the UN are part of the problem. Their Left-wing views dominate and give credence to anti-meat reports. They declare adopting alternatives to meat produces ‘progressive’ outcomes, such as ‘rewilding’.

I am convinced we can protect our landscape and produce more quality food for our own needs. Critics of modern farming often disparage current systems as industrial or intensive but it is only by producing more food from fewer hectares that we can keep the population fed and leave more land for biodiversity and wildlife.

Why not support more farming in cities, where technology allows crops to be grown indoors? Or do more to develop policies which avoid unnecessary ploughing and the consequent release of carbon dioxide locked in the earth?

The world’s sheer diversity of crops, terrains and weather systems means we will always need not just traditional farming skills but modern methods, too. That’s why it is essential that British agriculture finds a way to promote farming systems that encourage biodiversity and production.

Whimsical concepts such as fertiliser-free food or rewilding will salve the consciences of the well-to-do. But what good is that if millions go hungry?