FLYBE could get a £100 million bailout as the airline announces it is on the brink of collapse.

Chancellor Sajid Javid has said he will hold talks with the business and transport secretaries, Andrea Leadsom and Grant Shapps, about whether to support a rescue deal for the airline on Tuesday. 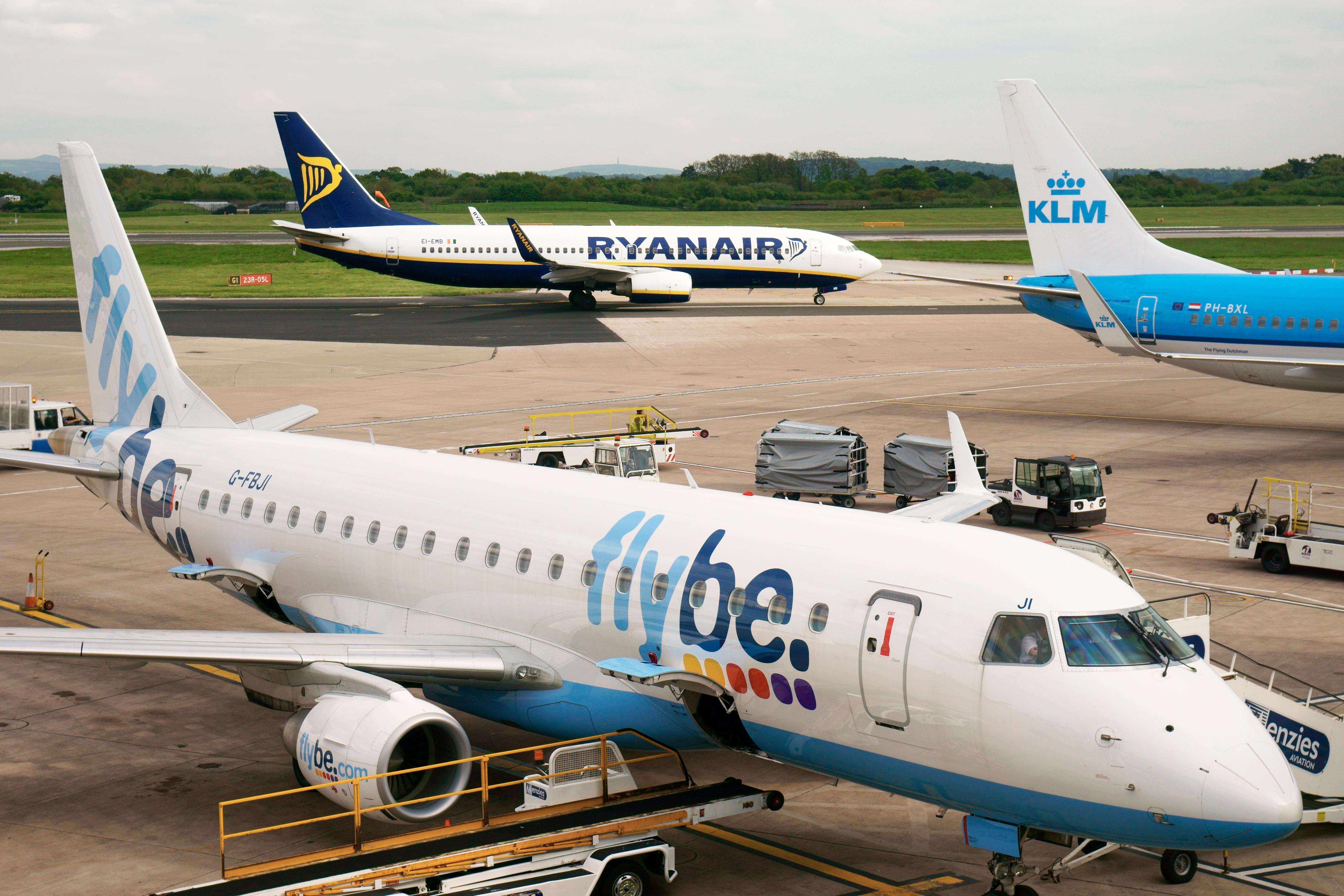 The emergency meeting will discuss whether a £100 million tax payment can be deferred until 2023, according to Sky News.

2,400 jobs are at stake should the deal fall through.

The deal would be conditional on Flybe's three shareholders pumping tens of millions of pounds more than they had wanted to into the loss-making carrier.

Passengers on domestic flights pay £26 in APD for a return trip, with higher rates for longer flights and premium cabins, netting the Treasury an estimated £3.7 billion to the Treasury in 2019/20 alone.

The airline began as Jersey European Airways in 1979, operating regional flights from Jersey.

Its route network grew and it was rebranded British European in 2000, before becoming Flybe in 2002.

Flybe is now Europe's largest regional carrier, flying around nine million passengers a year to 170 destinations across the continent.

The group, known as Connect Airways, pledged to inject cash into the airline to turn it around.

If Flybe collapses, it would be the third UK airline to fail in under a year after Thomas Cook went bust in September and Flybmi that went into administration during the February 2019 half term, stranding thousands.

Experts fear that UK airports such as Aberdeen, Belfast City, Manchester and Southampton would suffer a "significant impact" if Flybe ceased operations.

A Flybe spokeswoman called the upcoming meeting "rumour" and "speculation" and said the airline would continue as normal. 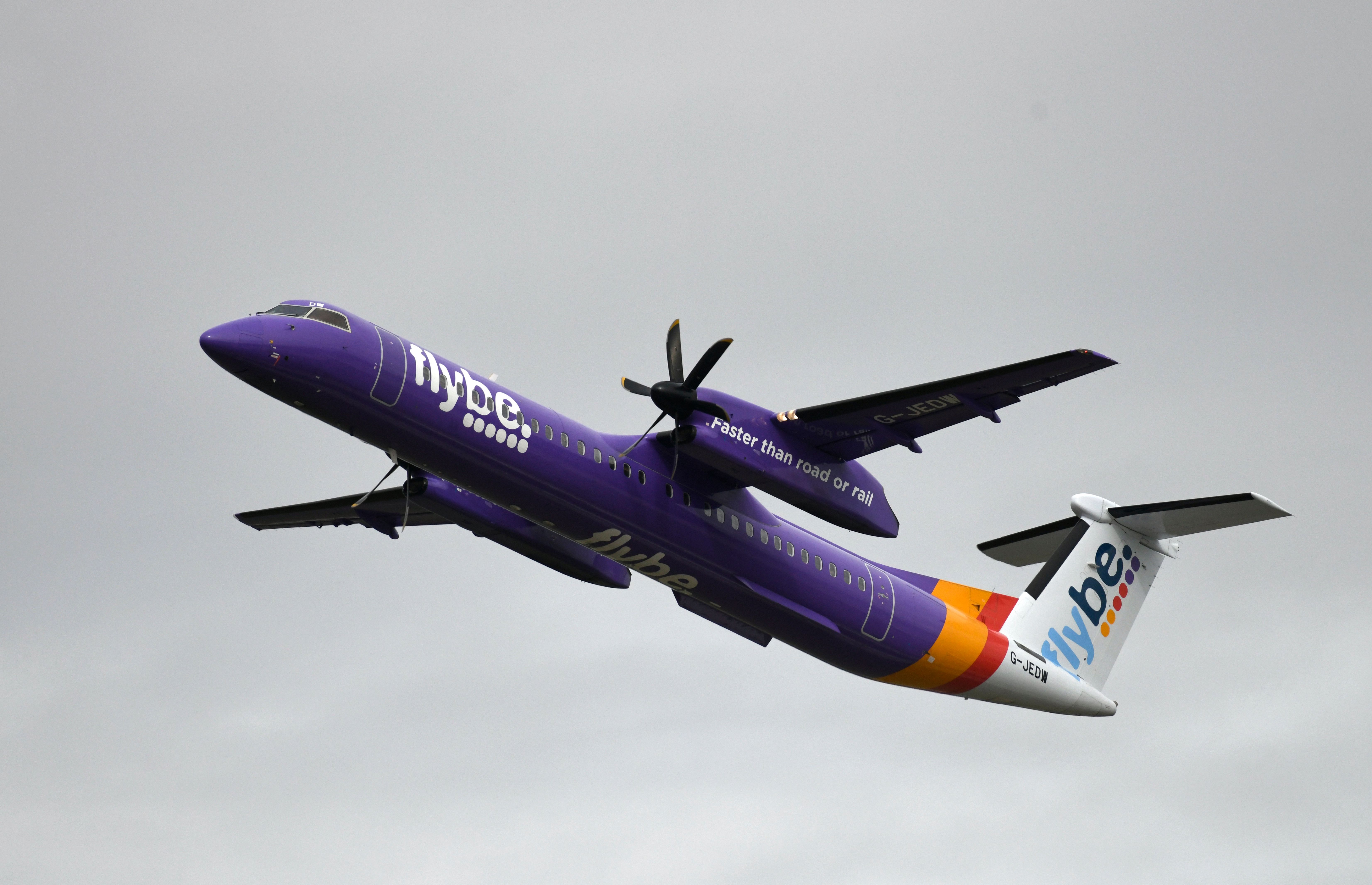