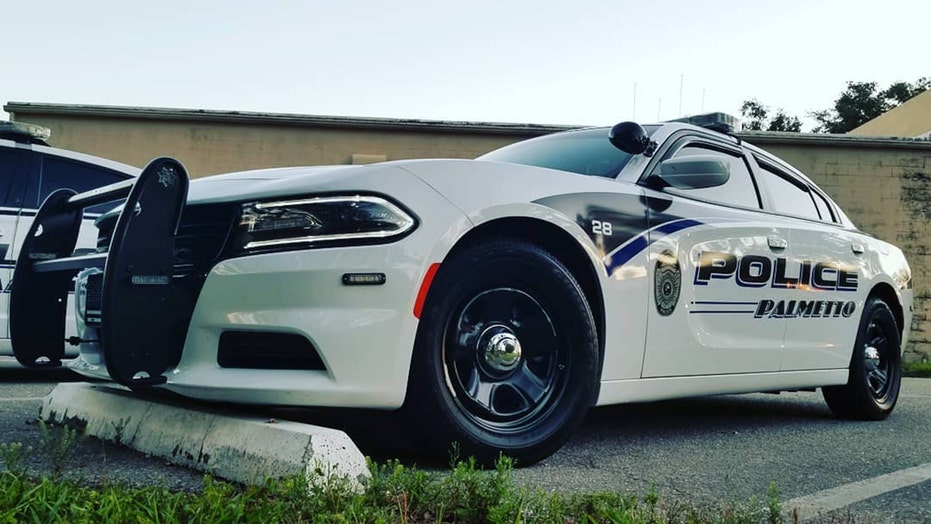 A Florida woman who stabbed herself three times in the stomach with a kitchen knife reportedly told responding officers it was all because of President Trump.

The Palmetto woman, whose name was redacted from a police report posted by the Smoking Gun, was found covered in blood standing outside her apartment on Sunday. When police asked what was wrong, she reportedly lifted up her shirt to show three stab wounds.

“I’m tired of living in Trump’s country. I’m tired of Trump being president,” she reportedly told the police.

The report said the woman admitted to stabbing herself for those reasons.

The unidentified woman was transported to Blake Medical Center, where she was reportedly under a trauma alert. The police report notes the woman had a history of hurting herself and had been “Baker Acted” before.

The Baker Act is the Florida Mental Health Act of 1971, which allows the involuntary institutionalization and examination of a person.

Officers who remained at the woman’s home said they found “a large amount of blood on the floor of the residence in the kitchen, bathroom and living room.”

Police said in the report they notified the woman’s daughter of the incident and were expecting her to return to the home later in the evening.

The Palmetto Police Department did not immediately return Fox News’ request for comment on Thursday.