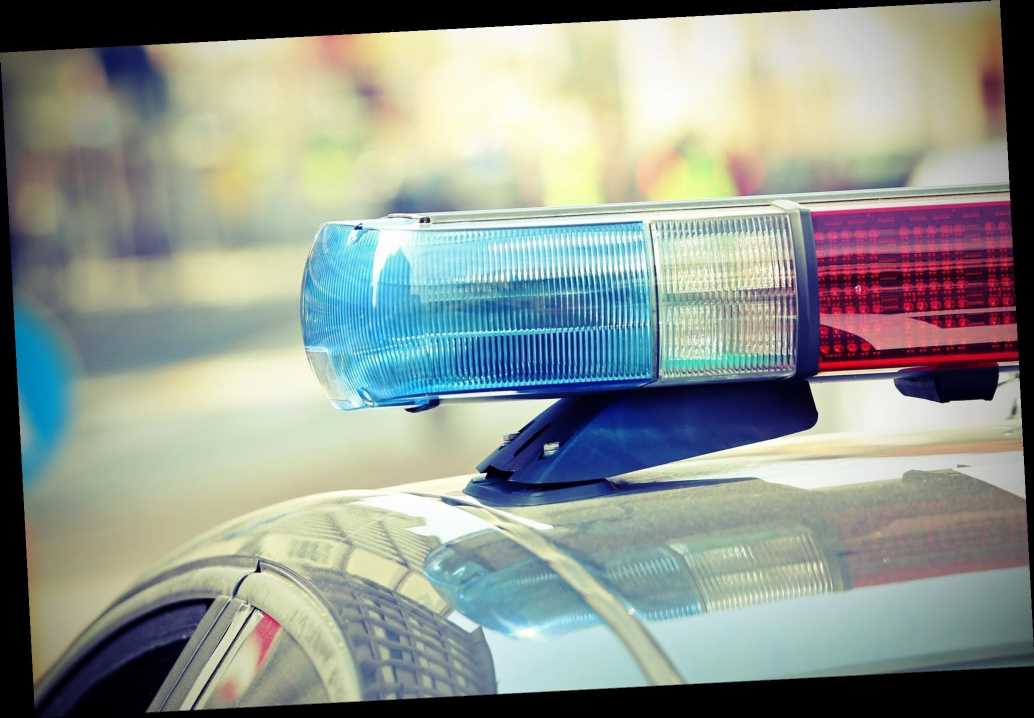 Slaves in China may have made your sneakers, smartphone

A quick-thinking waitress saved a boy from being abused after a couple denied him food at a Florida restaurant, authorities said.

Flaviane Carvalho, who works at Mrs. Potato Restaurant in Orlando, was serving a table of four on New Year’s Day when she noticed food hadn’t been ordered for the 11-year-old boy, Orlando police said Thursday.

The boy was skinny and had bruises on his face and arms, cops said.

Carvalho didn’t hold back and flashed a sign at the boy that read, “Are you OK?”

The boy signaled “No.” Carvalho flashed another sign behind his parents’ backs saying, “Do you need help?”

Carvalho immediately called the cops, who arrived at the restaurant to question the boy and his parents, police said.

“I’m a mother also and that was very strange to me because you don’t deny food to a kid, especially at a restaurant,” Carvalho said at a press conference Thursday. “Thank God the boy is safe now.”

The boy’s stepfather, Timothy Wilson, is accused of beating the boy with a broom and his fists as well as handcuffing him to furniture at home, according to an arrest affidavit obtained by the Orlando Sentinel.

The boy and his 4-year-old sister were removed by child services.