A FLORIDA sheriff has banned police officers from wearing masks at work on the same day his county saw a record rise in coronavirus deaths.

Marion County Sheriff Billy Woods has banned all law enforcement officers and visitors to his office from wearing coverings as the county broke the single-day death toll record on Tuesday. 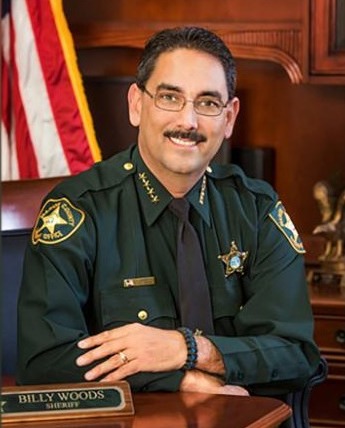 Figures show 13 people died in Marion County as a result of the virus in just 24 hours.

Mr Woods said the ban was enforced as it is vital that officers’ orders are clearly understood and that visitors to the Sheriffs office remain identifiable.

The City of Ocala last week enforced a Mask Mandate Ordinance that requires all people to wear a mask in side businesses – except from government entities.

According to local paper Ocala-Star Banner, an email sent from Sheriff Woods to his officers read: "Now, that ordinance exempts government entities and leaves the decision to the figure heads.

"My order will stand as is when you are on-duty/working as my employee and representing my office – masks will not be worn.”

Sheriff Woods, whose jurisdiction is around 130km north of Orlando, said visitors are required to remove their masks before entering the lobby of the station. 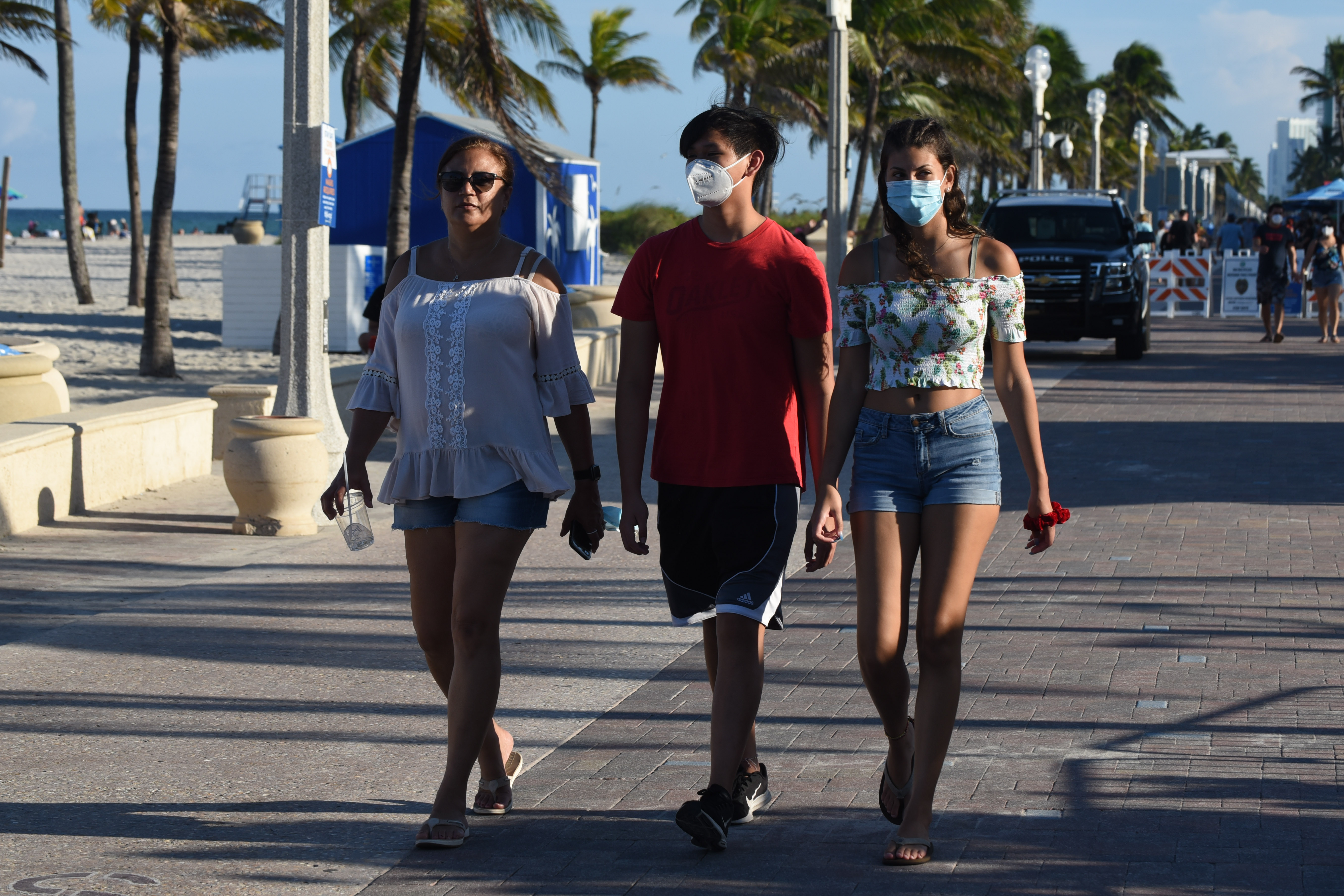 He continued: ”In light of the current events when it comes to the sentiment and/or hatred toward law enforcement in our country today, this is being done to ensure there is clear communication and for identification purposes of any individual walking into a lobby.

"Since the beginning of this pandemic the operation of this office has not changed and no wearing of masks has been put in place. With just at 900 employees, our number of cases so far has proven that the current way we are approaching the issue is working."

But the Sherif said a few scenarios would require masks to be worn, such as at a courthouse, schools, hospitals and while on patrol and responding to a nursing home or involving a "High Risk Elderly individual".

The ban – thought to to be the first used by US law enforcement – comes as Florida remains one of the states hardest hit by Covid-19.

Meanwhile a national debate over the effectiveness of wearing a face covering rages on, creating bitter divisions between citizens.

According to Johns Hopkins University, the US currently has 5.2 million infections – the highest in the world – and a death toll that stands at 167,242 fatalities.