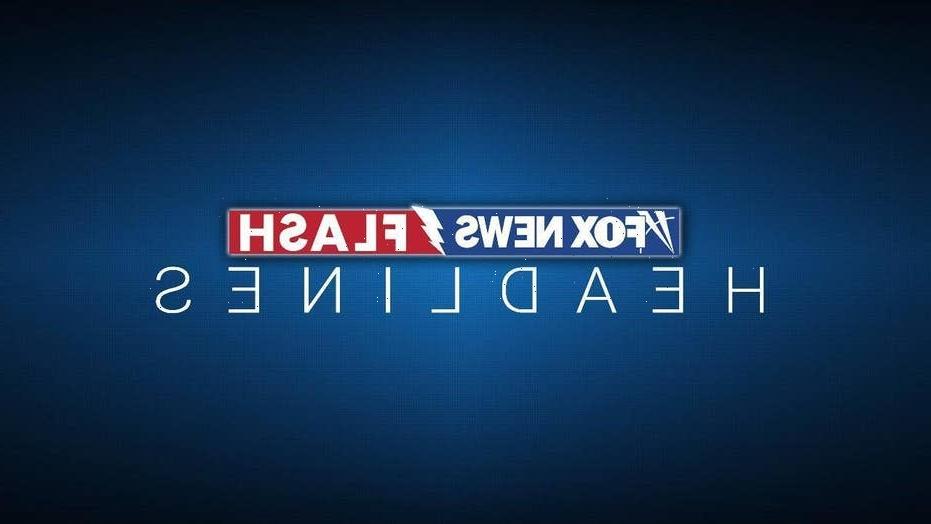 A Florida man with a history of mental illness was shot and killed late Tuesday while trying to break into a home, investigators said.

Deputies with the Sarasota County Sheriff’s Office received a call around 11:04 p.m. local time from the family of 29-year-old Aaron Pischer, who said he had been experiencing mental health issues and had appeared to be disoriented. 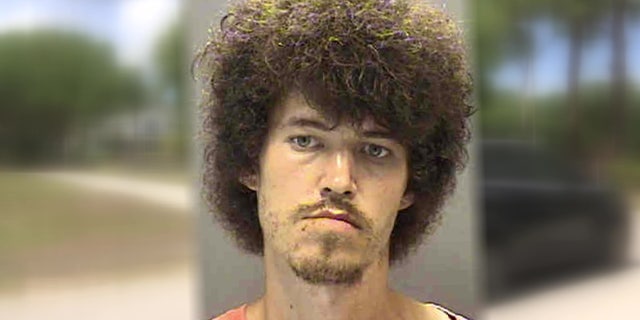 But by the time deputies arrived at the family’s home at 4180 47th St in Sarasota, Pischer was already gone. While the deputies were attempting to look for Pischer, they received another call regarding a shooting at a home half a mile away.

Responding to the call, police found that Pischer had attempted to break into a home, and the homeowner’s son shot him in self-defense, deputies said.

The homeowner’s son is heard on the 911 call recording obtained by WTVT, the Fox-owned station in Tampa, telling a dispatcher: “I’m locked in my dad’s closet. Please get here quick. I don’t know if there’s more.”

“I shot him. He started charging me. He picked up one of dad’s plants on the front yard and he charged me,” he says. 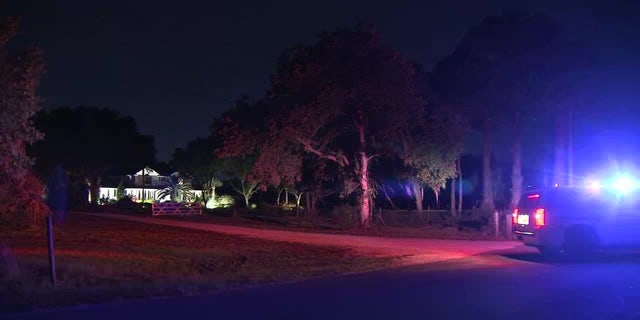 The home where police say Pischer tried to break in.
(FOX 13)

Pischer had a known history of mental illness and had one prior arrest in Sarasota County – for theft – in 2018, according to the sheriff’s office.

An investigation is ongoing. No further details were released.