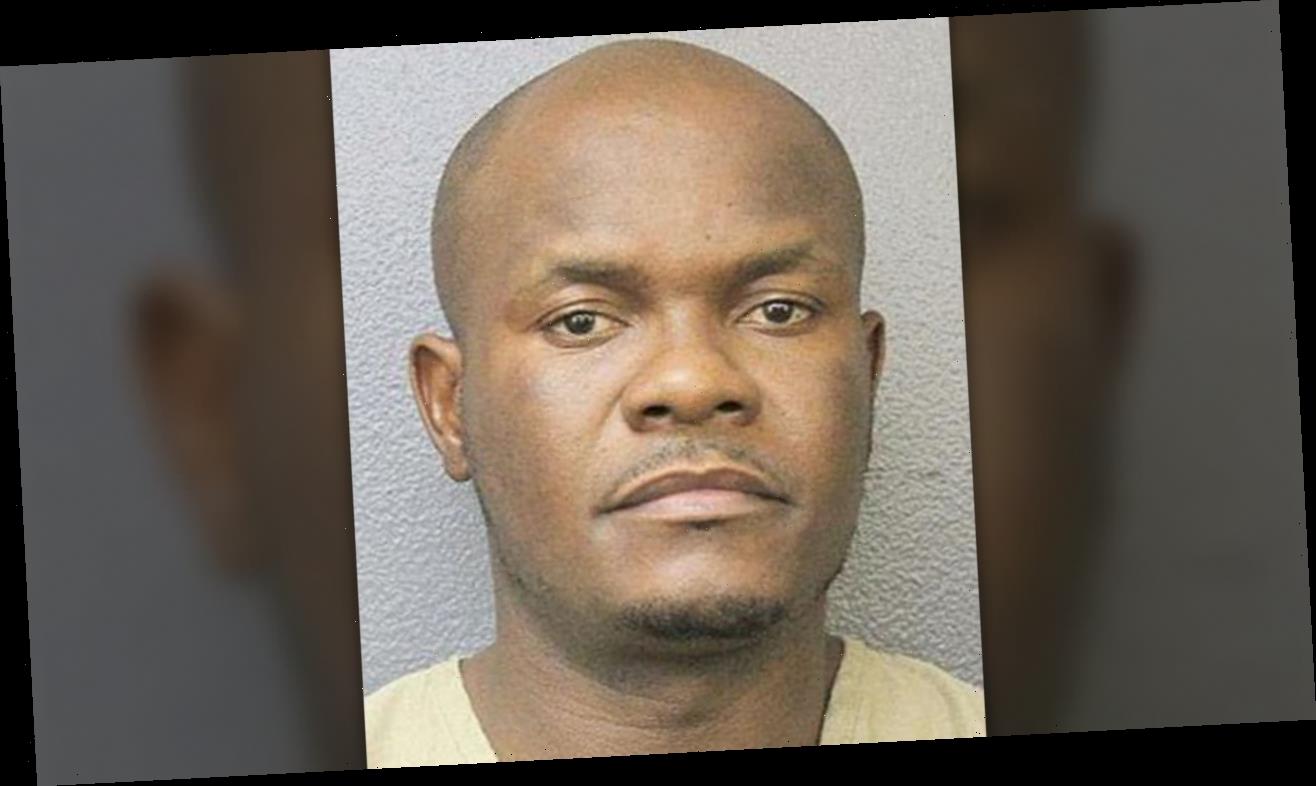 A Florida man has been arrested for allegedly posing as a woman’s Uber driver before he forced her into his apartment and raped her, according to police.

Shapsly Silencieux, 37, picked up an 18-year-old Alabama woman Saturday night after she got separated from her friends at America’s Backyard restaurant in Fort Lauderdale, local outlets reported. 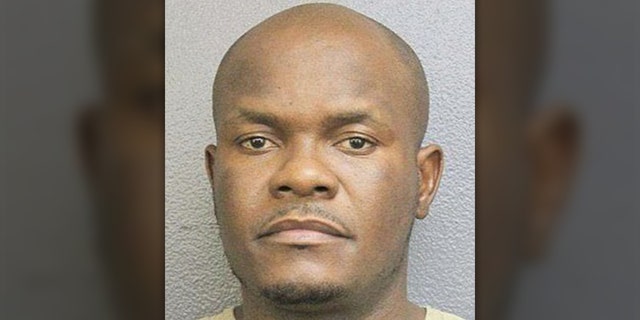 Police said the woman had requested an Uber driver but had mistakenly climbed into Silencieux’s car. When she asked if Silencieux was her Uber driver, he told her yes, Sgt. DeAnna Greenlaw told WSVN 7News.

As Silencieux was driving away, the woman got a notification on her phone that her Uber request had been canceled, and that she had been charged a fee.

She questioned Silencieux again and he insisted he was her driver, but that he needed to stop at his apartment and buy gas, police said. Once there, he allegedly forced the woman into his bedroom and raped her.

She later told police she tried to call an Uber but Silencieux said he would drive her to Bal Harbor, where she was staying. She had also committed his license plate to memory and provided it to the police.

Investigators tracked Silencieux down and arrested him on suspicion of sexual battery. He was booked into jail on a $50,000 bond, which he later posted. It was not immediately clear if had an attorney who could speak on his behalf.

Uber confirmed that he was indeed a driver, but had not been using the app when he allegedly picked up the woman.

Fox News has reached out to the company seeking comment.

In a statement to WSVN 7News, Uber said “everyone has the right to travel safely and our thoughts are with the victim after this horrific experience.”

“While this trip did not take place on the Uber app, we immediately removed the driver’s access to the app as soon as this was reported to us,” the rideshare company added.