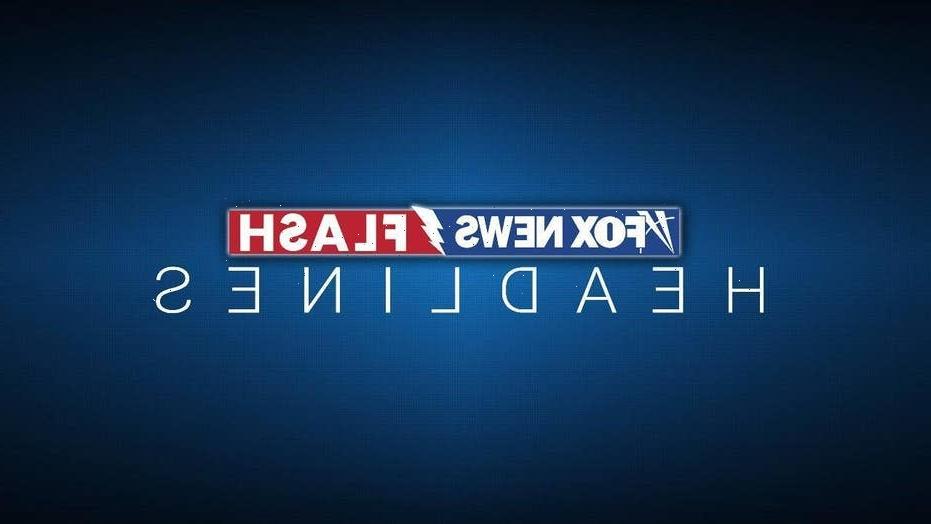 A convicted murderer with a rap sheet of violent attacks against women was released from prison last year only to strike again, allegedly admitting that he stabbed a Florida mother to death who had been missing for weeks before the gruesome discovery of her body over the weekend, police said.

Eric Pierson, 54, was charged with first-degree murder Saturday just hours after the body of 33-year-old Erika Maria Verdecia, the mother of a young daughter who had been missing since Sept. 24, was found discarded in Davie canal in Sunrise, a city in central-western Broward County, Florida.

According to an arrest affidavit, Pierson allegedly admitted to detectives that he stabbed Verdecia with a screwdriver four times — twice in the neck and once in each eye – on Sept. 25, the South Florida Sun-Sentinel reported. In her initial missing persons’ notice, Sunrise police noted that Verdecia’s “separation from her family was completely out of character.”

“Why is this guy in the streets? Why,” the victim’s mother, Carmen Verdecia, told the Sentinel. “He’s going to pay this time. We’re not going to stop until we see him in the electric chair.”

Pierson was most recently released from prison on Sept. 3, 2020 after serving just 25 years of a 40-year-sentence in the brutal murder of 17-year-old Kristina Whitaker. In 1995, he had pleaded guilty to second degree murder after Whitaker’s battered body was discovered beneath debris at a Davie construction site. The victim’s mother, Roxann Grimstead, had pushed for legislation requiring her daughter’s murderer and others remain behind bars for at least 85% of their sentences, but the change could not be applied retroactively and Pierson eventually became eligible for parole.

In 1985, Pierson pleaded guilty to attempted first-degree murder, admitting to breaking into a woman’s home in Davie and slashing her throat and hands with a kitchen knife. The woman survived. Pierson only served four years out of his 18-year sentence in that conviction. 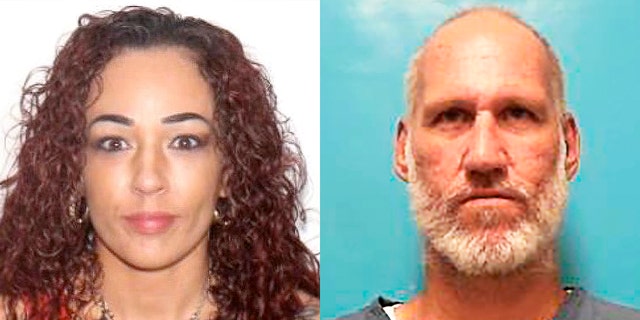 Verdecia’s family said they carried out their own investigative work to convince police to get involved sooner, reaching out to her friends on social media after the woman left home and never returned. One friend told Verdecia’s mother she spotted her daughter with a “grimy” man at a sandwich shop whose name was Eric Pierson. Searching his name on the Internet, Carmen Verdecia said she was horrified to see past newspaper stories about the past murder and near-fatal attack carried out by the same man.

“How is the justice system OK?” The police didn’t want to report her missing but they have a killer in the street,” Carmen Verdecia told WTVJ. “Three, four, five, six days the police telling me she could be anywhere. No, this is not what my daughter would do.

“I flipped out,” she continued. “I told [police] my daughter was seen with a killer. And then they started looking for her. But it was too late.”

Court documents show Sunrise police had an interaction with Pierson and Verdecia during a Sept. 25 traffic stop – just hours before her brutal murder. Police noted Verdecia was a passenger in Pierson’s truck and did not appear in distress. Investigators contacted Pierson again on Oct. 4, when he told detectives Verdecia walked off at a gas station after the traffic stop and he never saw her again.

But surveillance footage placed the two at the gas station before the traffic stop. Investigators questioned Pierson again on Friday when he allowed them to search his truck, which had blood inside.

Pierson’s girlfriend contacted police hours later Friday evening to tell investigators he has begun staring at the canal behind their home, muttering, “Damn that b—- stinks.” She also said Pierson told her, “If they don’t find a body, they don’t have a case,” WTVJ reported.