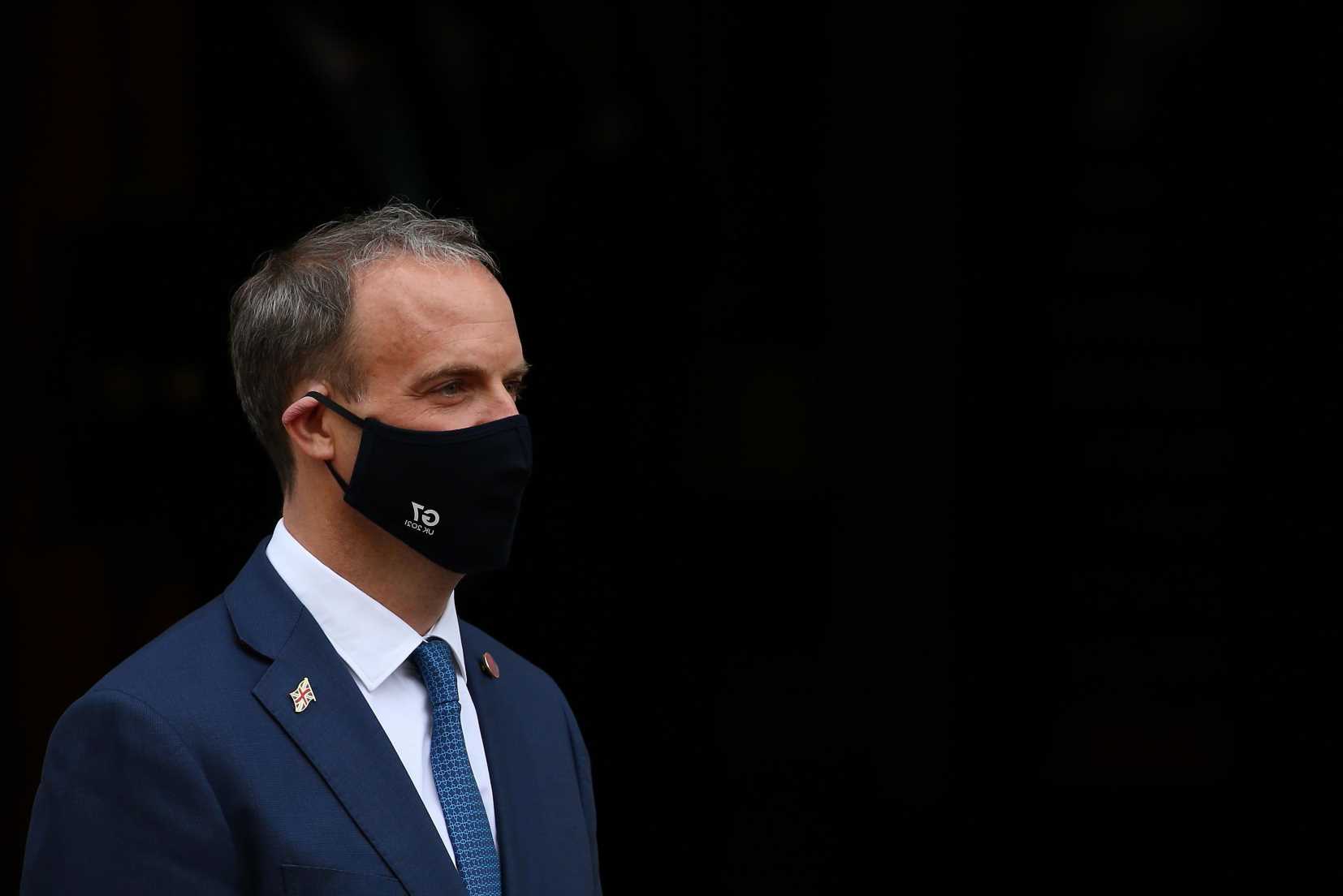 BELA-BAN: Flights from the UK to Belarus were banned today after the "state-sponsored" arrest of an anti-regime blogger in Minsk last night. 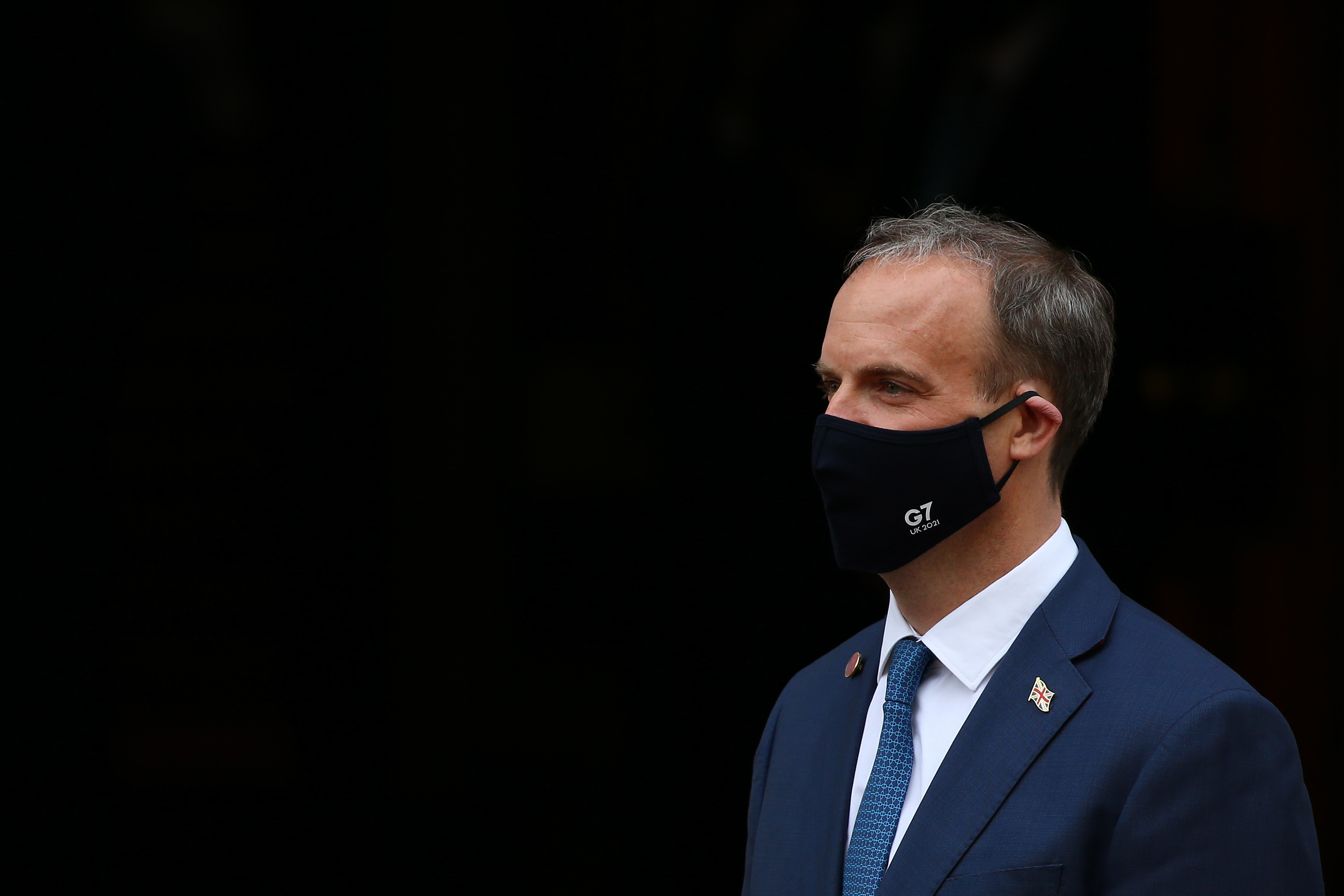 He slapped down their claims of a bomb threat and pulled permits for all UK airlines and the state-sponsored firm to fly there.

European leaders and the US have condemned the Eastern European country after Roman Protasevich, 26, was held after his flight from Athens, Greece, was rerouted to Minsk on Sunday.

The Rynair jet, carrying over 100 passengers, was diverted in order to arrest an opposition journalist as the rogue state continues a tough crackdown on independent voices.

Belarus state media said that President Alexander Lukashenko personally ordered a MiG-29 fighter jet to escort the flight to Minsk – but claimed it was in relation to an alleged terror incident.

Today the UK's Foreign Secretary called them out – and confirmed a ban would be placed on all flights going to Belarus.

He has summoned the ambassador for a stern dressing down over the worrying developments.

Airlines were warned to avoid flying through their airspace by several nations earlier today.

And Dominic Raab told MPs in the House of Commons this afternoon that the anti-regime blogger, who is now in custody, detained on "spurious charges".

He described the incident as a "shocking assault on aviation and international law", representing a "danger to civilian flights everywhere".

He added: "To ensure the safety of air passengers, I've also worked with the Transport Secretary to issue a notice to all UK airlines to cease… flights of Belarusian airspace and to suspend the operating permit on the Belarusian airline Belavia with immediate effect.

He added: "And as a precautionary measure, the UK Civil Aviation Authority will be instructed not to issue any further ad hoc permits to any other carriers flying between the UK and Belarus."

He went on: "I know the whole House will join me in condemning unequivocally this reprehensible action under the Lukashenko regime.

"The UK will stand firm in protecting freedom of the media, upholding international law and maintaining the safety of international civil aviation."

Ministers have already slapped sanctions on Lukashenko and his inner circule, launching probes into his alleged human rights violations.

And Britain has been working with the UN, G7 and other allies to help fund and support independent media.