Carmel Coyne was a cabin crew member on a flight from New York to Shannon on November 10, 2014 when the incident is alleged to haveoccurred. 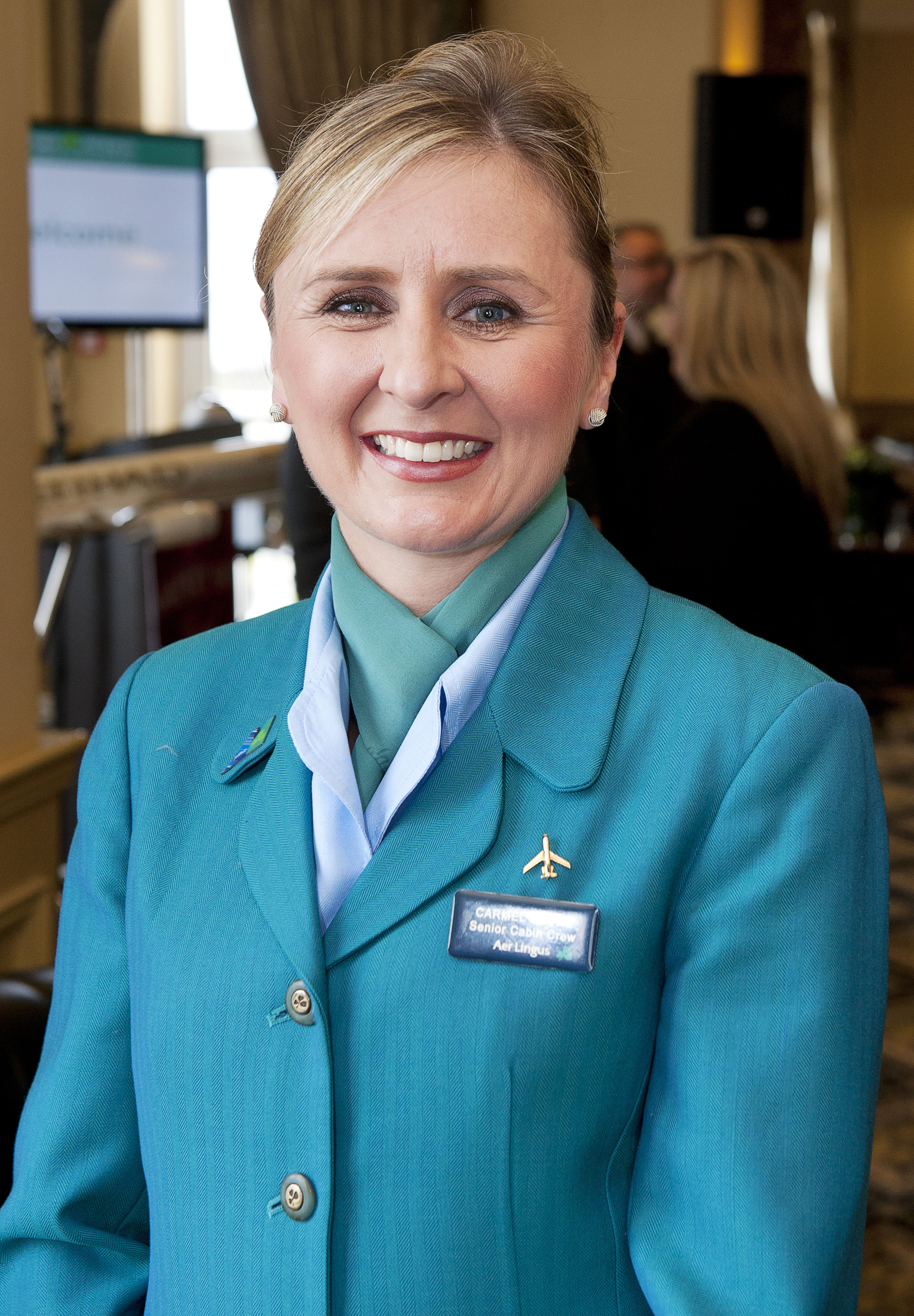 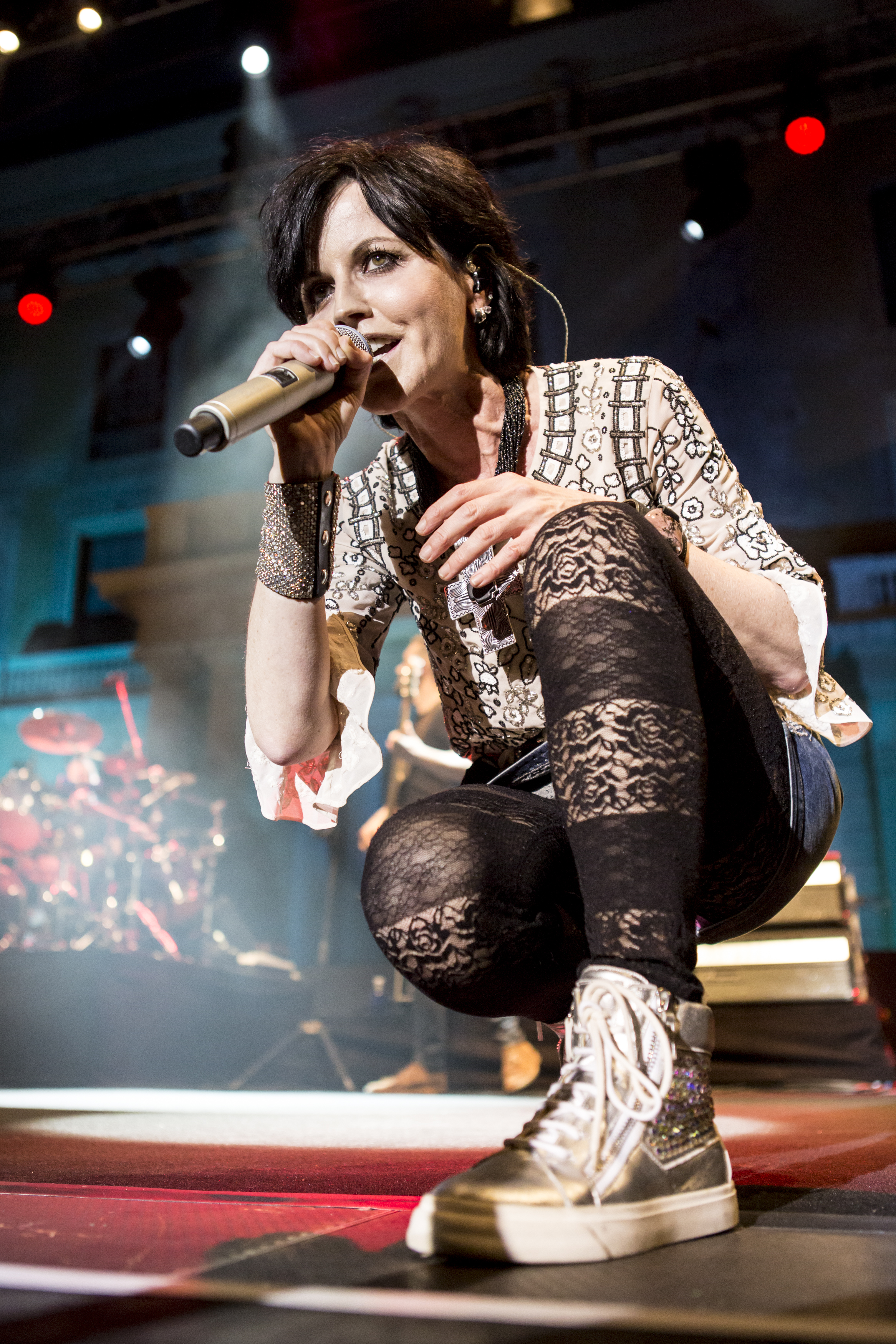 She began personal injury proceedings against Ms O’Riordan in early 2017 and the High Court was told today she had applied for orders amending the title of the case to bring it against the singer’s estate.

Her brief, Tadhg Dorgan, told Judge Charles Meenan the personal representatives of the estate had consented to the order.

In an affidavit grounding the application, Ms Coyne’s solicitor Emma Colleran said the case arose out of an incident on November 10, 2014 when her client was a senior cabin crew member on the long haul transatlantic flight.

Ms O’Riordan was a passenger on that flight and it is alleged she deliberately caused injury to Ms Coyne by stamping on her foot and physically attacking her and by restricting her liberty and/or freedom of movement.

Ms Coyne claimed damages against the singer for alleged assault, battery, false imprisonment and for breach of Ms Coyne’s right to privacy and to earn a living.

It is claimed, as a result of the incident, Ms Coyne was out of work for seven months.

In a defence delivered in July 2017, Ms O’Riordan, a mum-of-three, had denied the claims.

In March 2016, the singer escaped without a conviction over the incident after a judge struck out the charges against her despite pleading guilty.

'UNFAIR AND UNJUST TO CRIMINALISE'

Ennis District Court was told she had headbutted and spat in the face of a Garda who came on to remove from the plane when it landed at Shannon and shouted: ‘I’m an icon, I’m the Queen of Limerick’.

After hearing of the singer’s mental health difficulties, Judge Patrick Durcan said it would be “unfair and would be unjust to criminalise” Ms O’Riordan as it had happened when she was “suffering from a very severe mental illness” which “completely inhibited her judgement”.

He added: “Let me be utterly clear that the defendant in this case is not being treated differently to anyone else.

"It will be noted that many other people were treated in a like manner by this court today.”

Outside the court, Ms O’Riordan urged people suffering similar problems to “just reach out for help” and said she was feeling “very good, very positive about this upcoming year”.

An inquest later concluded she drowned in the bath while intoxicated with alcohol.

The coroner, Shirley Radcliffe, said what happened “seems to be solely a tragic accident”.

Ms O’Riordan was being treated successfully for bipolar affective disorder and there was no evidence she was feeling suicidal, the coroner said.

Thousands queued in Limerick to sign a book of condolences and hundreds more attended her funeral outside the city.

At the time of Dolores’ death, she had been recording material for a new Cranberries album and the band released an album based on these songs in the summer. 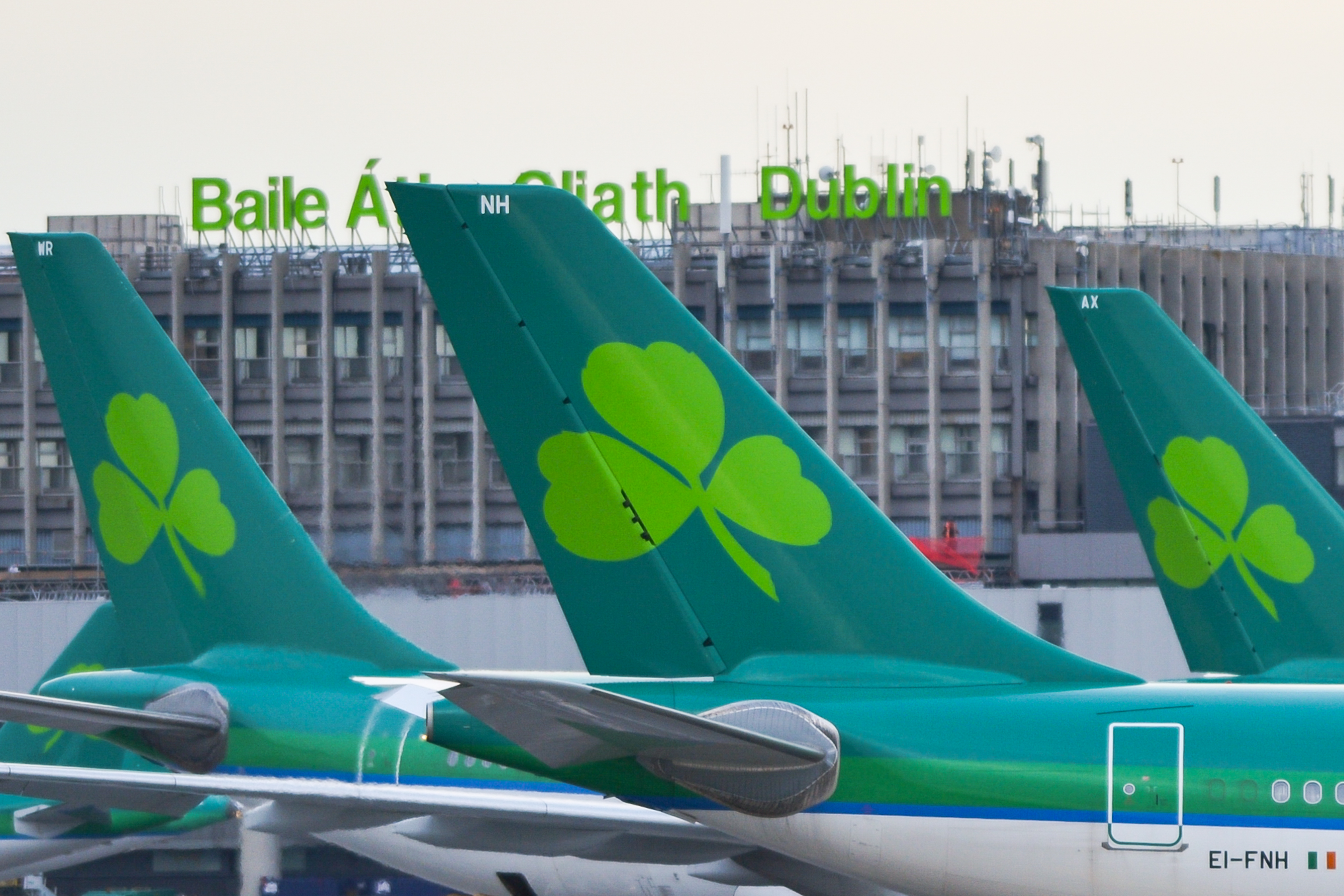