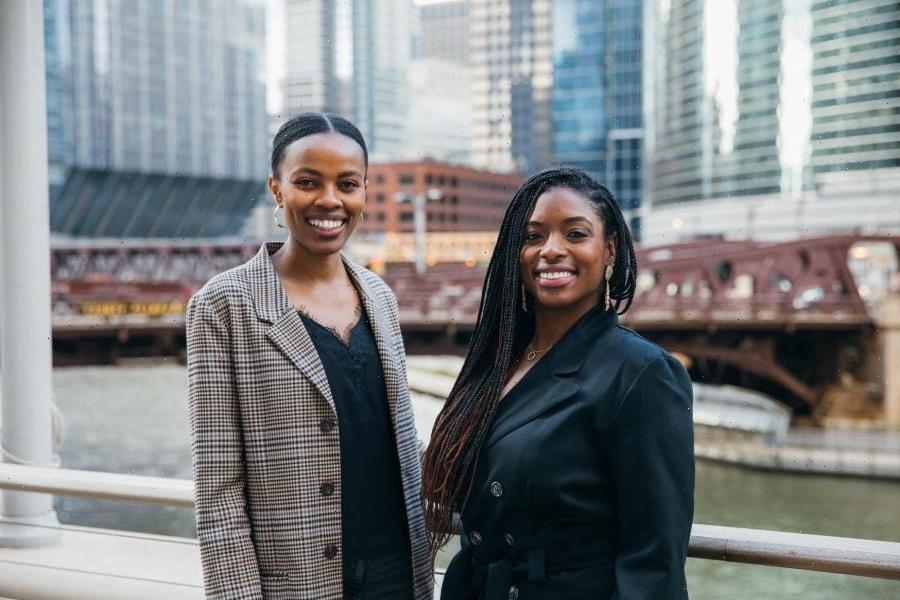 Raising capital is not an easy feat.

It’s even tougher for Black women—but these two entrepreneurs beat the odds. Jasmine Shells and Denise Umubyeyi, co-founders of software company Five to Nine cumulatively raised $5.75 million. The round included participation of Mike Gamson, Sterling Road, and Concrete Rose Capital. According to a report by Afrotech, “the funding will expand its product and engineering teams, strengthen its sales capabilities, and launch new customer solutions.”

Five to Nine most recently received an investment from Black Ops Ventures with participation from Slack Fund and Cleveland Avenue.

One of the first companies of its kind, Five to Nine is an organization that manages Employee Resource Group (ERG) initiatives. The company was born in 2018 when the founders grew tired of working on ERG events with little or no payoff.

Per the company’s website, their team members “had been through the good, the bad, and the ugly of company culture. In our previous roles, we became frustrated with the mediocre initiatives that existed in our organizations.”

They also shared that “that’s why we built a platform that helps employees participate actively in their company’s ongoing story, while also streamlining data for organizers to communicate the impact of their initiatives to leadership for continued investment.”

They aimed to make the process more efficient.

“Five to Nine was born out of my own unmet need in running an ERG without the proper infrastructure,” said Shells, according to a press release shared with Afrotech. “We hacked together tools—such as email, calendar, messenger, and survey software—to manage the work. It required a more efficient system, yet, nothing was on the market. So we created it.”

Five to Nine’s client portfolio include Yahoo, Expedia, Upwork, and Webflow, who use their management software to integrate workplace tools that include Slack, Outlook, Okta and Workday among others.

“Five to Nine is a brilliant concept. Businesses are struggling to recruit and retain talent, and spending a great deal on employee retention efforts. But, is any of this working? Companies need a reliable way to measure that impact,” says Heather Hiles, a Black Ops Ventures managing partner and Five to Nine board member in a news release shared with Afrotech. “I expect Five to Nine’s growth to catalyze a movement of employers that create engaging workplaces where people know they belong.”