‘We’ve been fleeced for years and it’s come to an end’: Group of pensioners aged between 81 and 90 took over management of their own retirement home because they were fed up with paying expensive fees

Five pensioners with a combined age of 428 became directors of their own care home because they were fed up with being ‘fleeced’ for essential services.

The entrepreneurs, aged between 81 and 90, set up a management company which has taken on responsibility for maintaining 44-apartment Rectory Court in Gloucestershire.

They now control all the services that residents pay for, including gardening, cleaning, window cleaning, electricians, and utilities.

One of the new directors Muriel Adams, 88, said: ‘We’ve been fleeced for years and it’s come to an end.’ 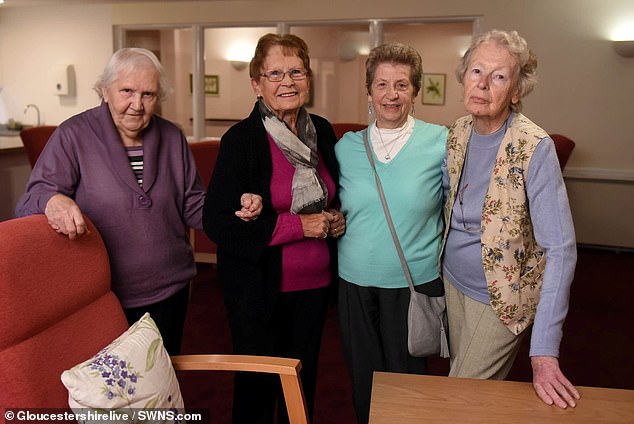 Residents of the retirement home say they have already noticed an improvement in services.

Milly Carter, 90, said: ‘It’s the best thing we ever did, just for the money alone that we’re saving.

‘You can call the local contractors any time. And the window cleaner actually cleans the windows properly.’

And Irene Beaver said: ‘It’s super. Everything is a lot better. The local contractors are much better and they’re very nice.

‘The garden has certainly improved already. The window cleaner sent us out a Christmas card.’ 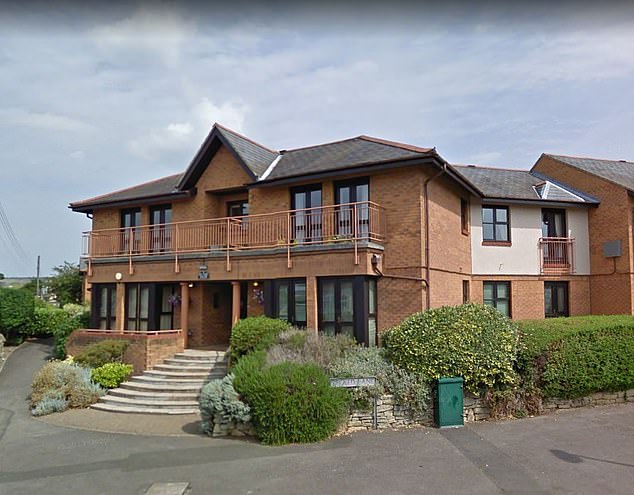 The groups ‘right to manage’ company controls all the services that residents pay for at Rectory Court (pictured), including gardening, cleaning, electricians, and utilities 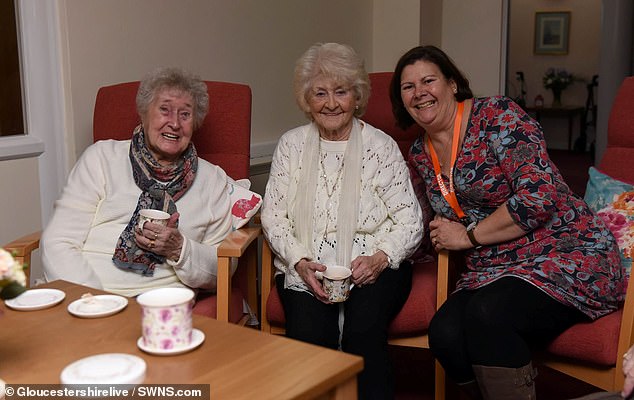 Resident Irene Beaver (left) said things are ‘a lot better’ since the group took over. Milly Carter (centre) said the takeover was ‘the best thing we ever did’ (pictured with non-resident director Barbara Farmer)

The group decided to take action a year ago as bills mounted and they endured long delays for minor jobs to be carried out.

Care provider Stonewater still owns the building, but the management company has assumed responsibility for all the services that residents are required to pay for.

They say one of the biggest advantages is being able to use local contractors, who can get jobs done quickly and efficiently – saving hundreds of pounds compared to what they paid before.

Resident director Rosemary Nelson said: ‘The most exciting part of this is that we can now use local contractors.’ 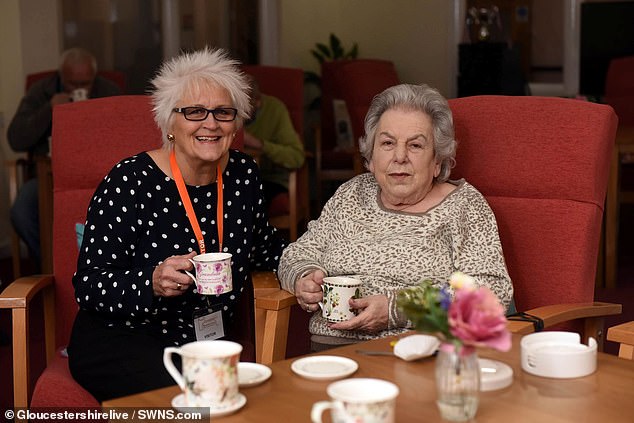 Lesley Whitehead explained: ‘Previously we had people coming 50 miles to look at a job, charge us for the call-out, and go away again to fetch the parts.’

Resident Wally Collinson, 90, said: ‘We have been paying unbelievable amounts for utilities because we couldn’t query the bills.

‘Now we will have access to all the invoices and bills and change companies for better deals.’

The group of seven partnered with Cherry Jones, from Home to Home Property Management, to manage their monthly services.

Together, they have navigated the legal process to acquire the right to manage their own services.

Director Marjorie Davis said: ‘We can already see the difference. 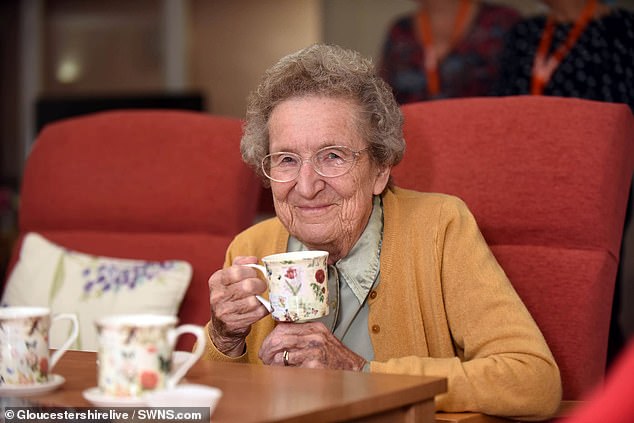 Residents of Rectory Court in Bishop’s Cleeve say they have already noticed an improvement in services (pictured: resident Margaret Newman)

‘We have been able to call in local contractors to fix faults with no fuss, at a far more reasonable price than before when we had to use big companies chosen by our freeholder.’

‘We’ve been fleeced for years and it’s come to an end.’

Cherry, a managing director at national level, is currently trying to push leasehold reform through Parliament.

She said: ‘Retirement properties should offer peace of mind and value for money. This is the last port of call for these people – it should be a happy place.

‘It was amazing for us when we took over, the amount of money that old people were being charged for their service charge, which was totally unrealistic. 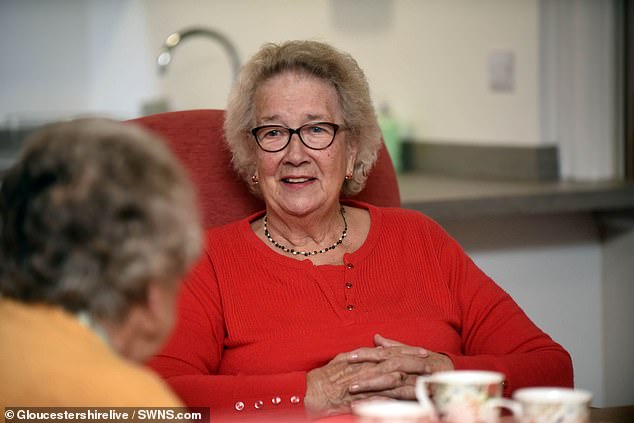 Rectory Court said they would like to thank the National Leasehold Campaign and Leasehold Knowledge Partnership for all their support in the past 10 months (pictured: resident Brenda Murphy)

‘We were able to half the service charge, whilst still maintaining services just by taking on local contractors and using local people to help take on the day-to-day running of the site.’

Cherry added: ‘The whole atmosphere in that building has changed. They can now see the sums for each individual services, rather than services being lumped together.

‘People feel that they are now in control of what happens to their building and environment instead of decisions being made remotely by people who don’t care.’

A spokesperson for Stonewater said: ‘Stonewater is no longer responsible for managing, maintaining, insuring or repairing Rectory Court.’

Rectory Court said they would like to thank the National Leasehold Campaign and Leasehold Knowledge Partnership for all their support in the past 10 months.