A FITNESS fanatic mum is battling for a £2.2million payout after claiming a road crash left her with bizarre symptoms that make her “act drunk”.

But an insurance company claims Natasha Palmer's social media posts show that she is able to live a normal life. 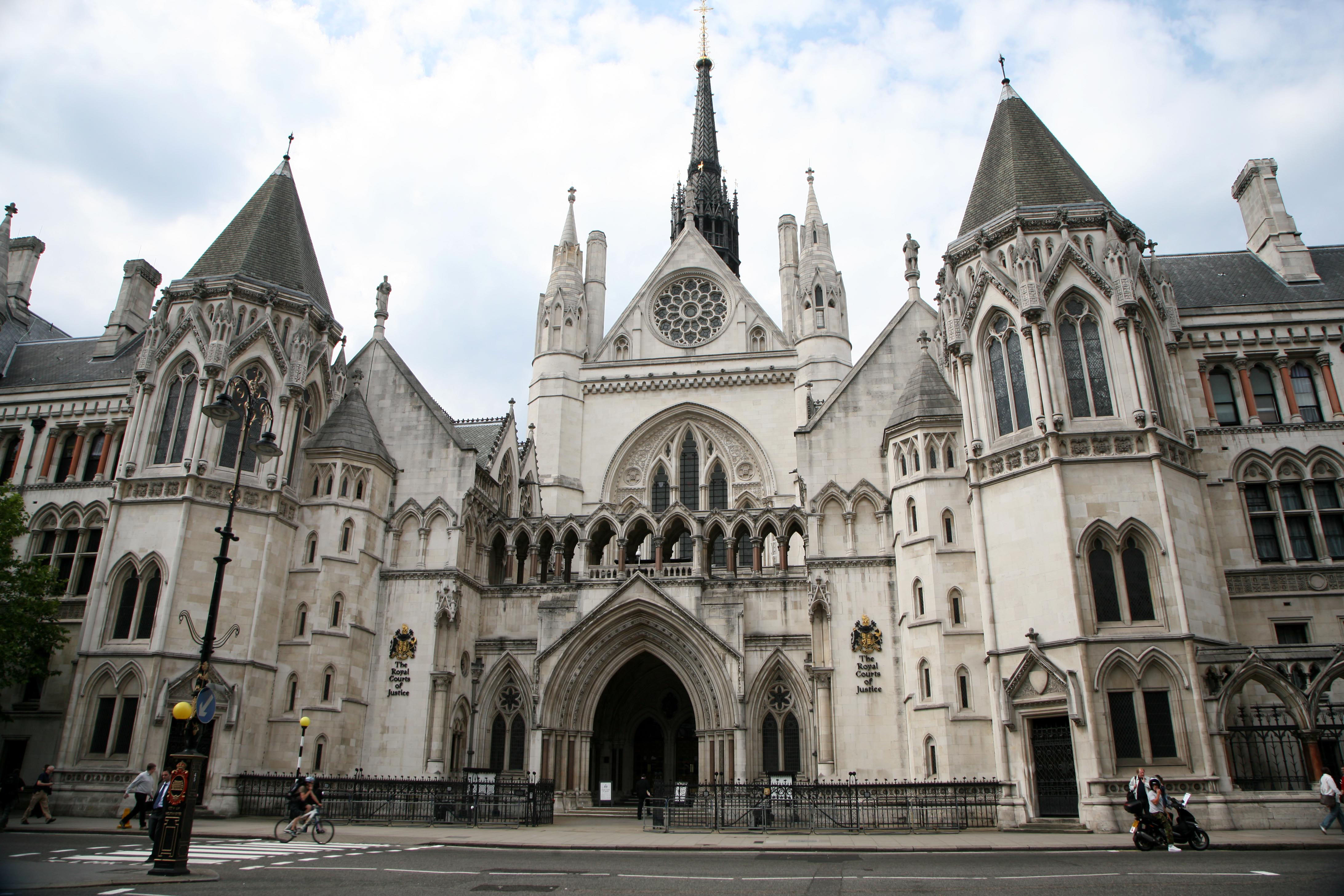 The 31-year-old says that a rear-end shunt in her car in 2014 has caused issues with her focus and balance, which means that sometimes she "can’t walk a straight line and people watching me might think I was inebriated”.

London’s High Court heard that Ms Palmer is so “clumsy” that she walks into doors and household objects.

She claims that she also has "double vision", loses her temper by "lashing out" at people, and her career has been wrecked.

Ms Palmer says that she has gone from being super-fit and training for a marathon to struggling to run, cycle or to dance.

But lawyers for LV= say she is lying and that her claims are undermined by post-accident social media posts that show her doing vigorous exercise, travelling, socialising with friends and attending gigs.

Judge Anthony Metzer QC heard lawyers for Ms Palmer say her life and career have been wrecked by the accident.

The former publicity manager for London’s Ministry of Sound nightclub and the Hippodrome Casino has had to be cared for by her mum after the crash.

The court heard that the crash on the M25 left her with vertigo, migraines, stuttering and double vision – as well as acute problems with memory and concentration.

She told the court: “Sometimes I can’t walk a straight line and people watching me might think I was inebriated.

“I am a lot more clumsy. My mum is my carer. I get very stressed out by change.

“I get road rage as well as anger. I've lashed out at people. I've lost my finds because I can't keep in touch on the phone."

Ms Palmer claims that she injures herself walking into a fridge and door, as well as suffering burns on the oven.

She told an examining doctor that she "hurt everywhere else" and "had stopped dancing, cycling and running".

She explained that she found it "hard to walk for more than 15 minutes", despite having previously planned to run a marathon.

The Liverpool Victoria Insurance Company Ltd, who covered the driver who hit Ms Palmer, isn’t disputing liability for the crash but insists Ms Palmer’s claim is worth no more than £5,407.

Its barrister Charles Woodhouse argued that Ms Palmer did not suffer "any or any significant brain injury”, insisting that she can still hold down a full-time job and continue with the sports she previously enjoyed.

He accepted that Ms Palmer sustained minor “soft-tissue and psychological injuries in the accident”, but claimed they should have been resolved within five months.

Mr Woodhouse claims the medical evidence suggested that her “whiplash injuries” would have caused pain for six months at the most.

He added that despite her claims she had “lost her spark”, her social media profile reportedly showed her doing vigorous exercise, travelling, socialising and attending gigs.

The insurer argues that Ms Palmer has been "fundamentally dishonest" due to "her exaggeration of her disability".

He added that she had been entirely honest with doctors who examined her over the effects of her accident.

When quizzed about her physical activity at the High Court, Ms Palmer said she had always been candid and had explained to medics that she was trying but struggling to get back to full fitness.

She said: “I didn't fully return to running, but throughout the last seven years I have tried running and different forms of exercise to reduce pain.”

Her barrister added: “She told the various experts she attended that she had tried to return to keep fit as a way of managing her pain.

“Specifically, she disclosed to them that she had returned to running, that she had attempted a 3km run and a 10km Bear Grylls event and that she had done 8km walks.

“She explained that she had employed a personal trainer to strengthen her core muscles.

“She explained that she went out walking her dog most days for up to an hour and that she could walk up to a mile on her good days.”

He told the court the insurers had also commissioned secret video surveillance tracking Ms Palmer’s movements in the hope of catching her out.

But he claims the surveillance footage added nothing to the case against Ms Palmer.

Mr Grand added: “It is submitted that the 17 days’ of surveillance evidence collated between 2017 and 2019 corroborated the evidence of Ms Palmer and her witnesses about her restrictive lifestyle since the accident.

“At almost all times on the surveillance, save when she was driving between her own home and her mother’s home and one trip to the local tanning centre, she was accompanied when she left the house, usually by her mother and on one occasion by her boyfriend and father.” 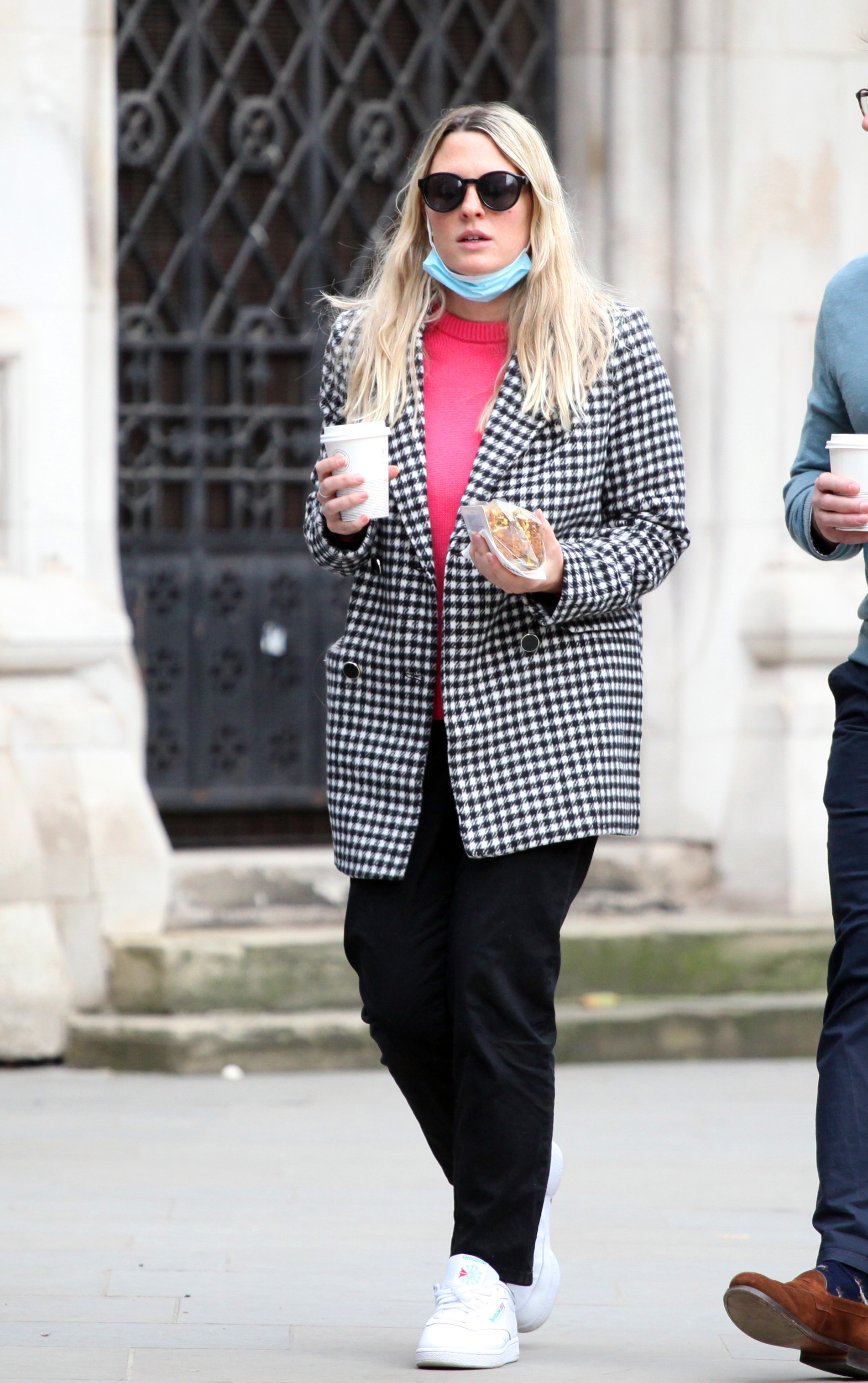