THIS is the first picture of a man who was dragged from his camping tent as he slept and ravaged to death by a polar bear.

Johan Jacobus Kootte, 38, a Dutch national, was killed by the bloodthirsty beast at Longyearbyen on the Norwegian island of Svalbard on Friday. 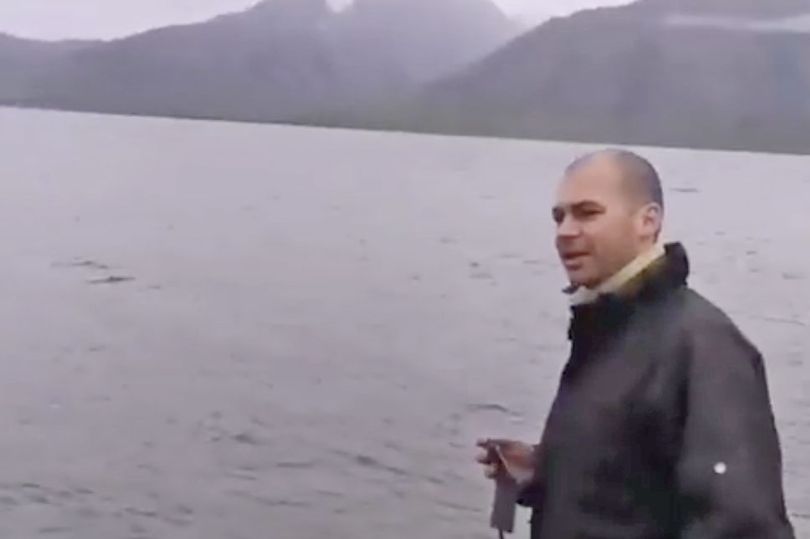 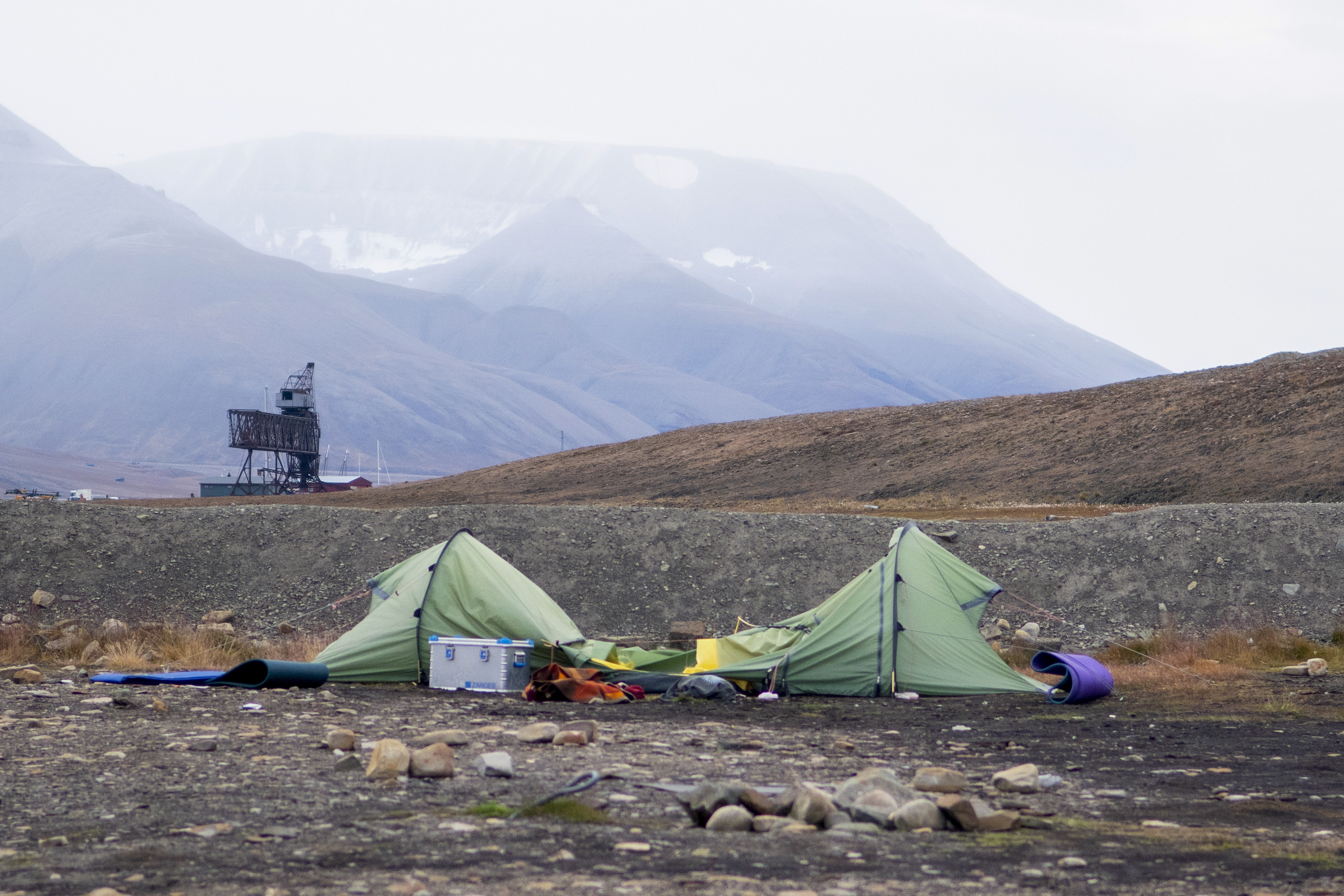 It has been reported that Johan, who was a seasonal worker on the island, was taken from his tent as he slept at 4am.

He was reportedly still alive when rescuers found him but he later died from his horrific injuries.

The polar bear was found dead in a parking lot by the nearby airport after being shot by onlookers, the governors office said.

A picture has emerged of Johan's crumpled tent which was torn open by the killer bear.

The victim's sleeping mat is shown yards away after being dragged by the predator.

Six other campers were sleeping at the site but were not injured in the fatal attack, newspaper Svalbardposten reports.

They were taken to hospital and are receiving counselling.

In a statement, the survivors said their thoughts are with the victim's family. 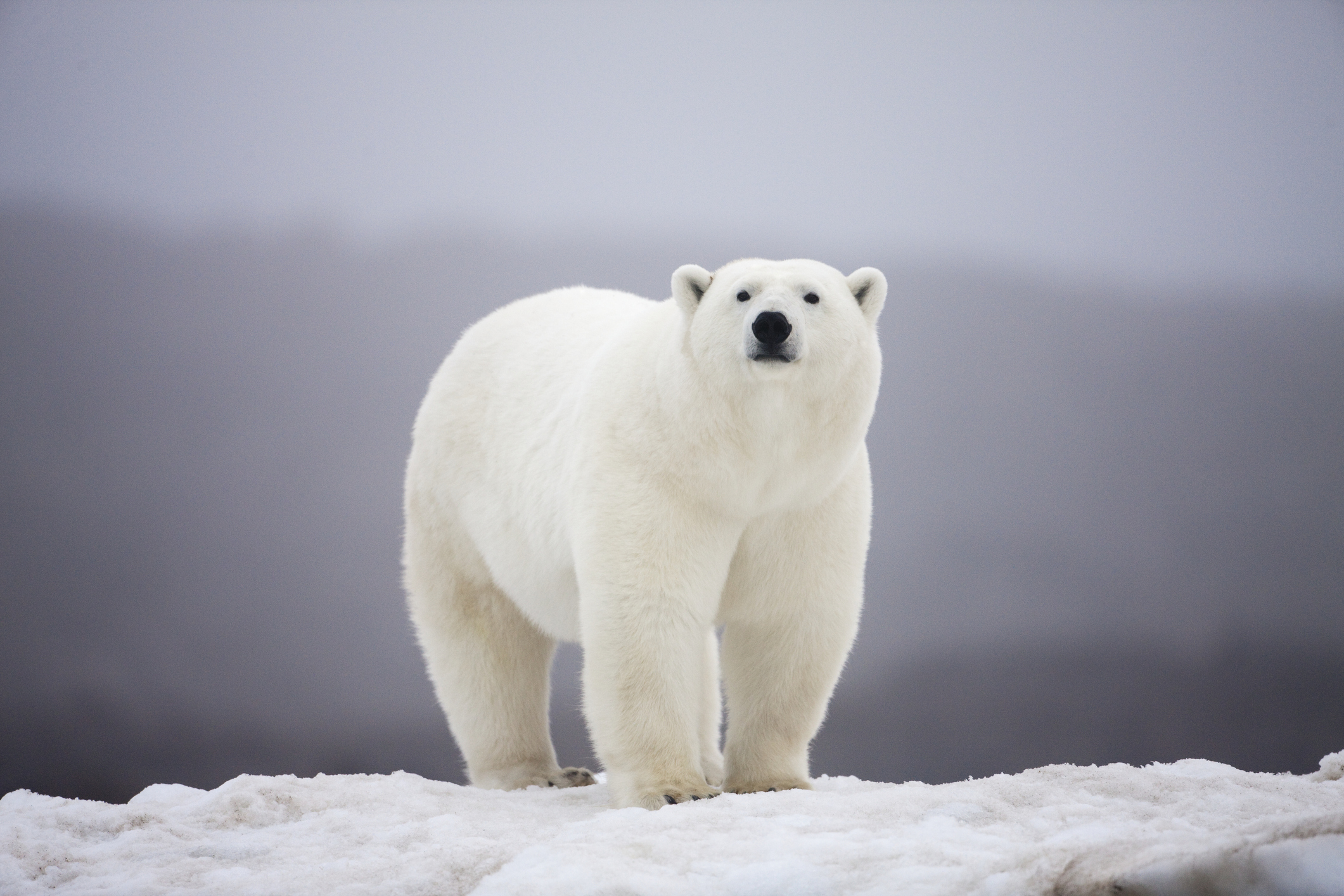 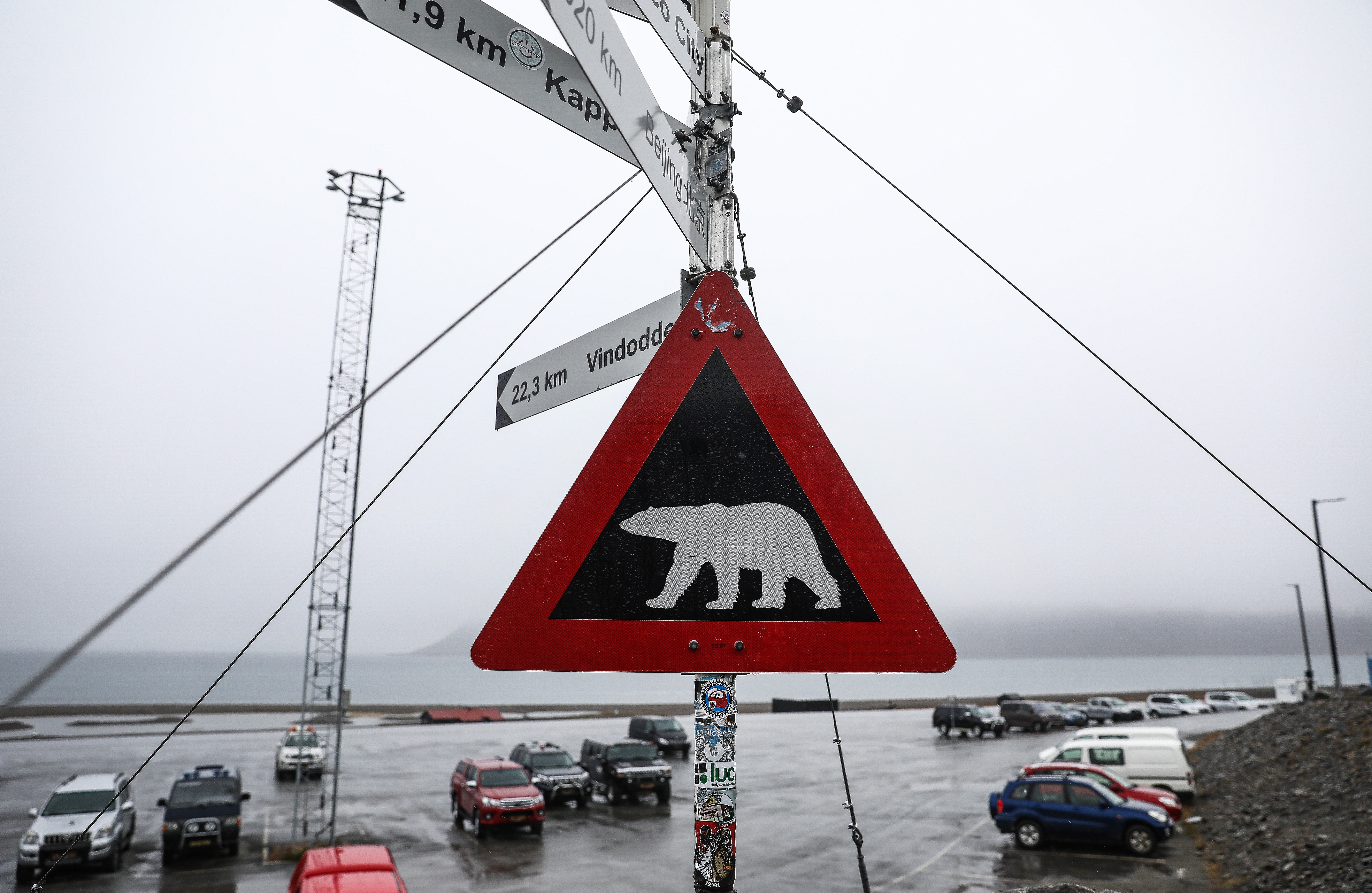 They wrote: "We now need peace and that we are allowed to mourn our friend who is dead.

"We would like to thank the people of Longyearbyen and the Governor for their efforts and support during this difficult day."

Johan, who was working his second season at the campsite, is the first person to be killed by a polar bear on the island since British student Horatio Chapple.

Chapple, 17, from Salisbury, died after being attacked by a starving bear in 2011.

Svalbard – which sits more than 500 miles north of the Norwegian mainland – is dotted with warnings about polar bears.

Visitors who choose to sleep outdoors receive stern warnings from authorities that people must carry firearms.

Norwegian broadcaster NRK said the victim was the fifth person on Svalbard to have been killed by polar bears since 1971.

"This is also a strong reminder that we are in polar bear country and must take the precautions to secure ourselves," Deputy Governor Soelvi Elvedah said.

Polar bears are found all over Svalbard and can be encountered anywhere throughout the year.

An estimated 25,000 polar bears live in the Arctic.

In 2015, a polar bear dragged a Czech tourist out of his tent as he and others were camping north of Longyearbyen, clawing his back before being driven away by gunshots.

The bear was later found and killed by authorities. 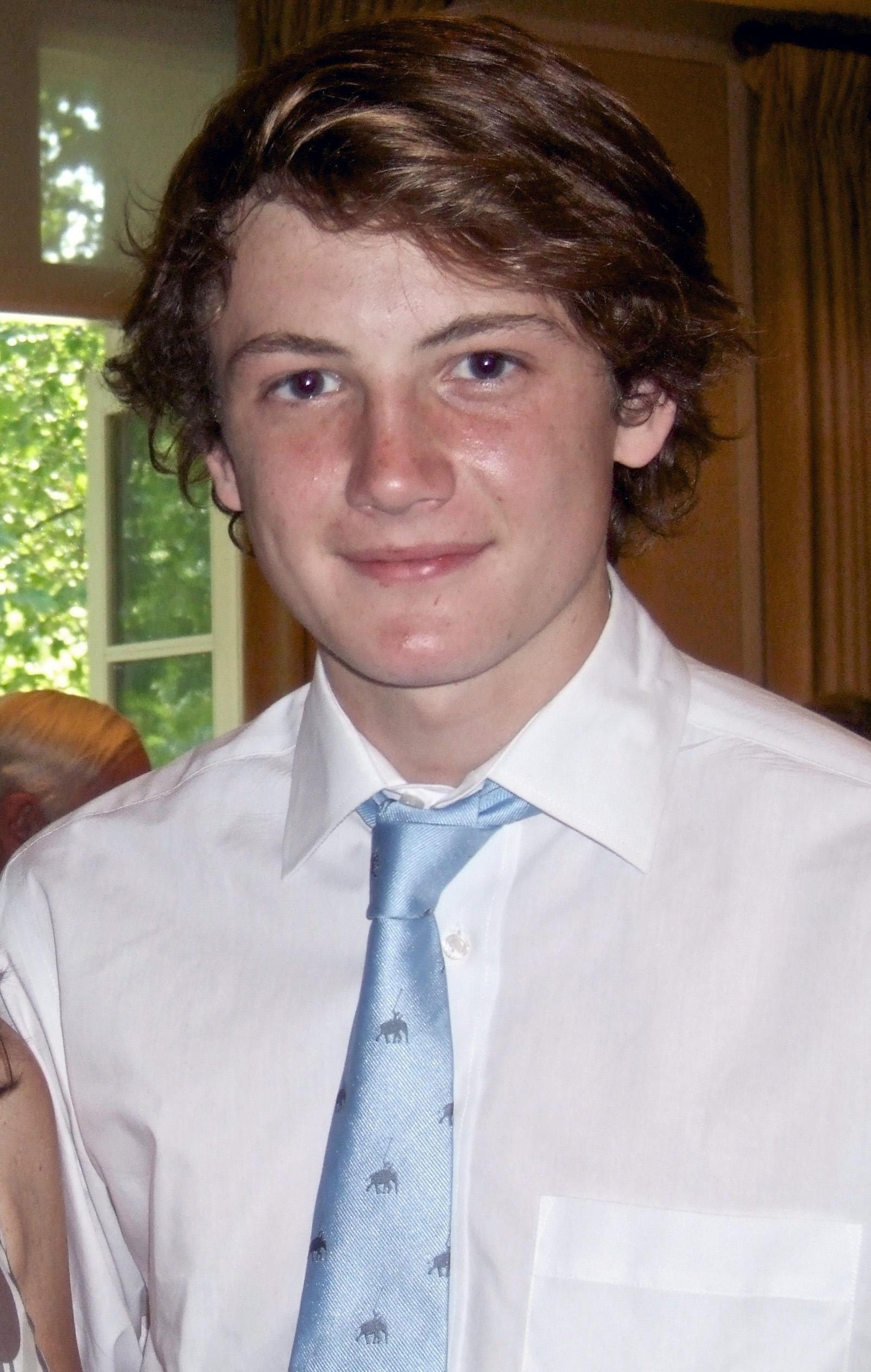