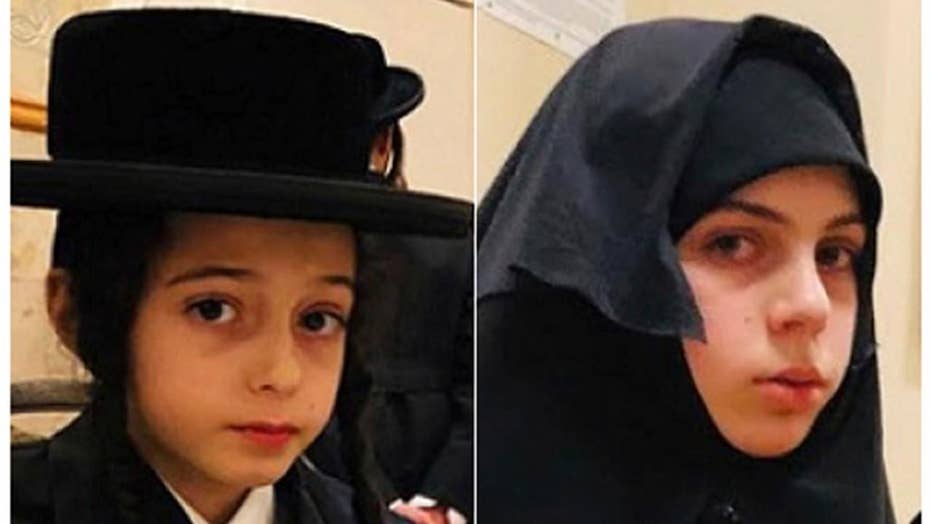 Another member of an extremist Jewish sect was arrested Tuesday for allegedly plotting – again – to abduct two New York children who last year were rescued in Mexico.

Matityau Moshe Malka, a member of the ultra-Orthodox Jewish sect “Lev Tahor,” along with four jailed members of the group, were allegedly planning to kidnap a 14-year-old girl and her 12-year-old brother who recently fled the sect with their mother.

Malka is accused of providing the girl with several cellphones, so she could speak with members of the group. He is facing federal kidnapping and obstruction of justice charges.

According to a new chilling indictment, the sect threatened the children’s mother, Sara Helbrans, that they would “fight the mother until the last drop of blood and they will fight her to the death,” the New York Post reported.

“I will take them out from under your hands,” the group’s unnamed “boss” told the mother of Yante, 14, and Chaim, 12, during a call she recorded for authorities. “And will take them back to their father, with God’s help.”

Aron Rosner was arrested in New York on Dec. 23, while Nachman Helbrans – the children’s uncle – as well as Mayer Rosner and Jacob Rosner, were arrested days later after they were deported from Mexico back to the United States.

All four men were accused of abducting the two children that month and taking them out of the U.S.

According to authorities, members of Lev Tahor are hell-bent on re-capturing the children, particularly the young girl, so that she cannot testify against the sect. Additionally, they claim sect members want to reunite the child with her adult “husband,” Jacob Rosen.

The girl “is considered within Lev Tahor to be the wife of Jacob Rosner,” the indictment charges against Malka said.

The children’s mother recently fled the sect after she learned that her daughter would be married to a much older man.

The two children are the grandchildren of the cult’s late founder, Shlomo Helbrans, who started the ultra-Orthodox sect in Israel in 1987. Since then, he has moved the group around the world to Brooklyn, Israel, Canada, Mexico and now Guatemala.

Shlomo Helbrans was previously convicted of kidnapping a 13-year-old in New York. He was later deported to Israel and died in 2017 in Mexico.

His son, Nachman Helbrans, who is jailed in New York, is the sect’s new leader.