Jenna Burleigh, 22, went back to Joshua Hupperterz's flat despite texting a friend she "needed help" while still at the student pub in Philadelphia, US. 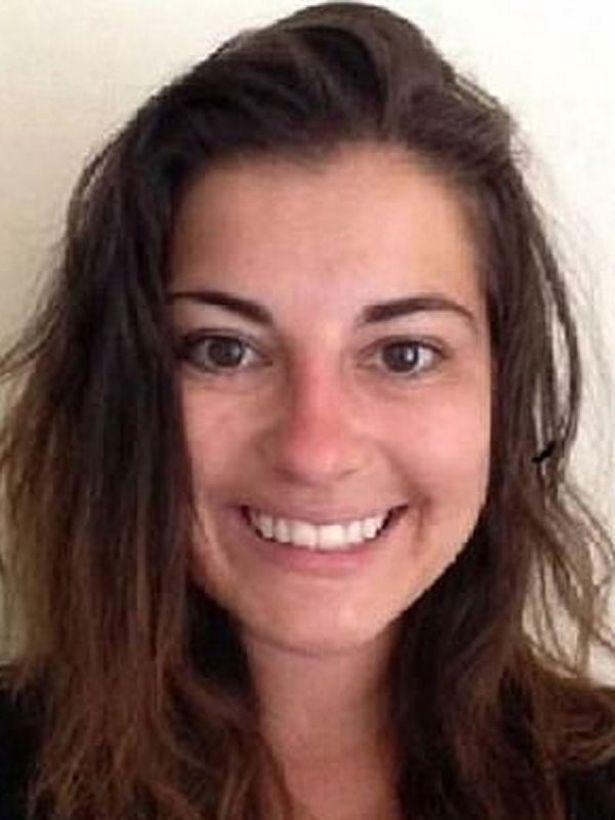 Prosecutors said after an initially consensual encounter she objected to further sex acts and he launched a brutal assault as she fled to the kitchen and tried to ward him off with a knife.

Assistant District Attorney Jason Grenell said Hupperterz wrestled the knife from her and “took her down to the ground and strangled her, naked, on the kitchen floor.”

Hupperterz, then 29, allegedly punched her 38 times, broke a cereal bowl over her head, stabbed her repeatedly then strangled her so severely he broke her larynx.

A neighbour also told the court she heard a woman screaming "like in a horror movie" around 4am before she suddenly fell silent.

Hupperterz moved Jenna's corpse to his mother's house in a plastic storage bin, and from there in a Lyft ride-hailing car to his grandparents' house 140 miles away in rural Pennsylvania. 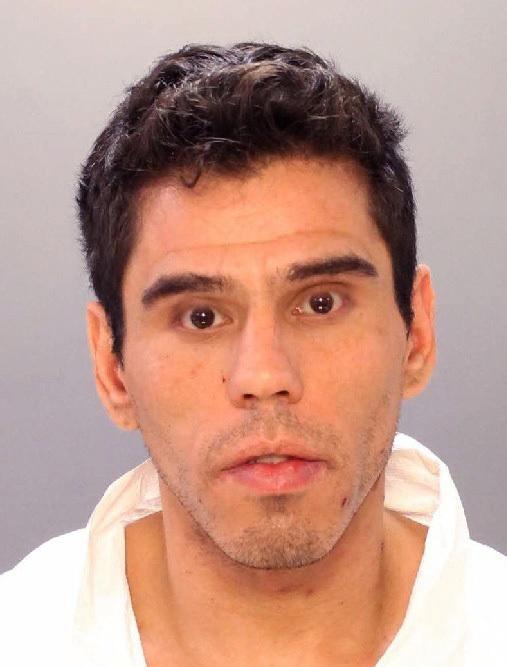 Mr Grenell told jurors: "You're going to watch and you're going to see how her body was beaten and contorted, and how he tried to cover it up."

He added: “It’s every parent’s worst nightmare. You stare at the phone waiting for the call.

Friends told how Jenna, a film student at Temple University in Philadelphia, was seen leaving Pub Webb in the city with Hupperterz around 2am on August 31, 2017. 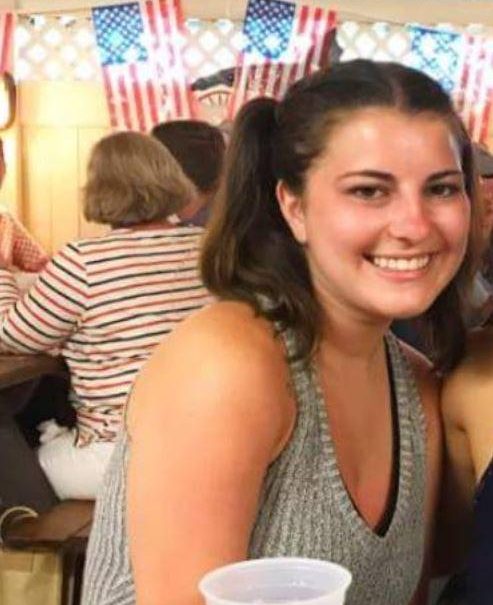 College pal Davis Trinh said he left the bar earlier and she texted him several times between 1am and 2am telling him she needed help.

Fighting back tears, he said he tried calling her at 2.30am but got no answer. In the morning he asked: "Are you alive?" but the message was not delivered and he organised a search party.

Hupperterz, a former student at the same university who still lives close to the campus, has admitted abuse of a corpse and tampering with evidence.

But he denies murder and possessing an instrument of a crime.

Defence attorney David Nenner pinned the blame on Hupperterz's flatmate at the start of the trial.

He told the jury Jenna sliced Hupperterz's hand with a knife in a row about sex, and the other man killed her to silence her screams.

The flatmate has not been charged with any offence. The trial continues.