Lesbian paedophile, 25, who worked at Great Ormond Street when she groomed and sexually assaulted girl, 12, she had met at a football game, is jailed for six years – after being bailed to house where her mother ran a children’s DAYCARE 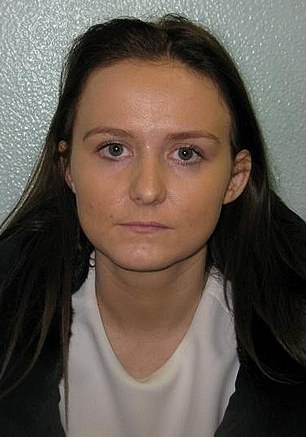 Ex-NHS worker Rosie Berry, pictured, was jailed for six years after she abused a 12-year-old girl over the course of two years

A female paedophile who worked at Great Ormond Street Hospital in the human resources department and sexually assaulted a 12-year-old girl she had met at a football match has been jailed for six years.

Rosie Berry, 25, abused the girl – who was not a patient at the hospital – over the course of two years, including sending sexually explicit messages over FaceTime.

At an earlier hearing, Woolwich Crown Court heard that Berry stayed at her mother’s house while on bail to face the charges relating to the offences between 2014 and 2016.

The court heard Berry’s mother ran a childminding business from the house while her daughter – who was facing charges of sexually abusing the girl – was on bail.

Berry was found not guilty of abusing her victim at the house from where her mother ran the childminding business. She was found guilty on seven other counts.

During pre-trial hearings, Berry was ordered not to have unsupervised access to children.

The victim’s mother told The Sun: ‘We thought we could trust her with our daughter because she was in a position of trust.

‘She had a brilliant job at Great Ormond Street Hospital.

‘She was quite high in the department. I thought she was responsible. But she was a perfect wolf in sheep’s clothing. We had so much confidence our daughter was not in danger.’

The mother said working at a world famous children’s hospital was ‘the perfect camouflage’ for a paedophile’.

She said she feared her daughter was not Berry’s only victim. 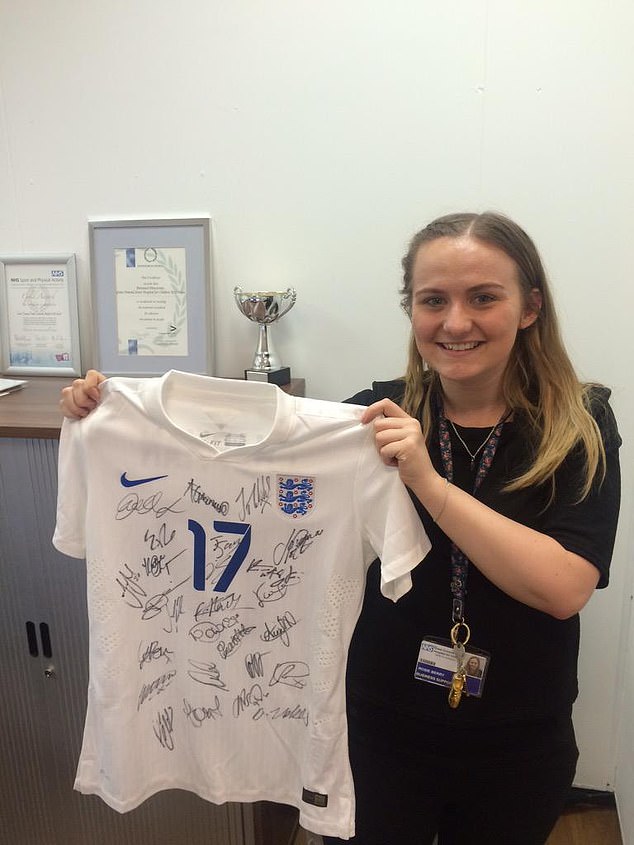 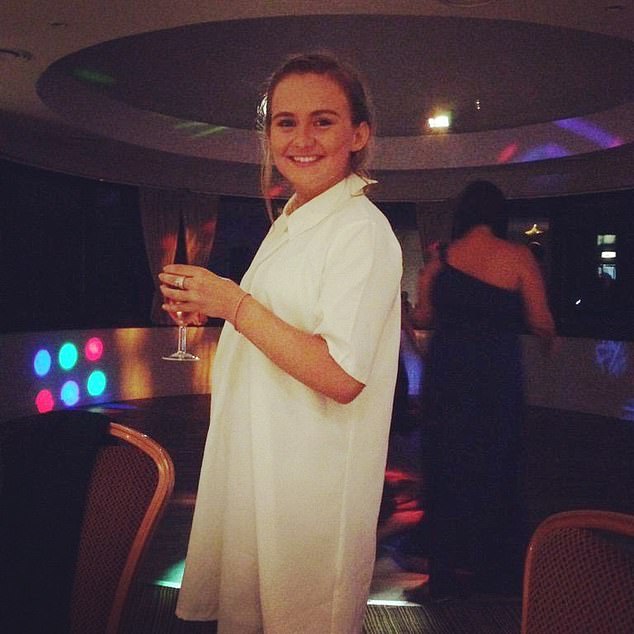 Berry, pictured, stayed at her mother’s house while on bail awaiting trial at Woolwich Crown Court. The court heard Berry’s mother – who was not involved in the offending – ran a childminding business from her home