A FEMALE farmer stuffed apples into a man's car exhaust and scrawled the words ''T*at and c*nt'' on his garden gate after swearing revenge on him when he broke off their on-off fling.

Melanie Meigh, 19, vandalised Jack McMahon's vehicle with spray paint and and also let his tyres down after she had earlier warned him: ''‘I hope you like your car.'' 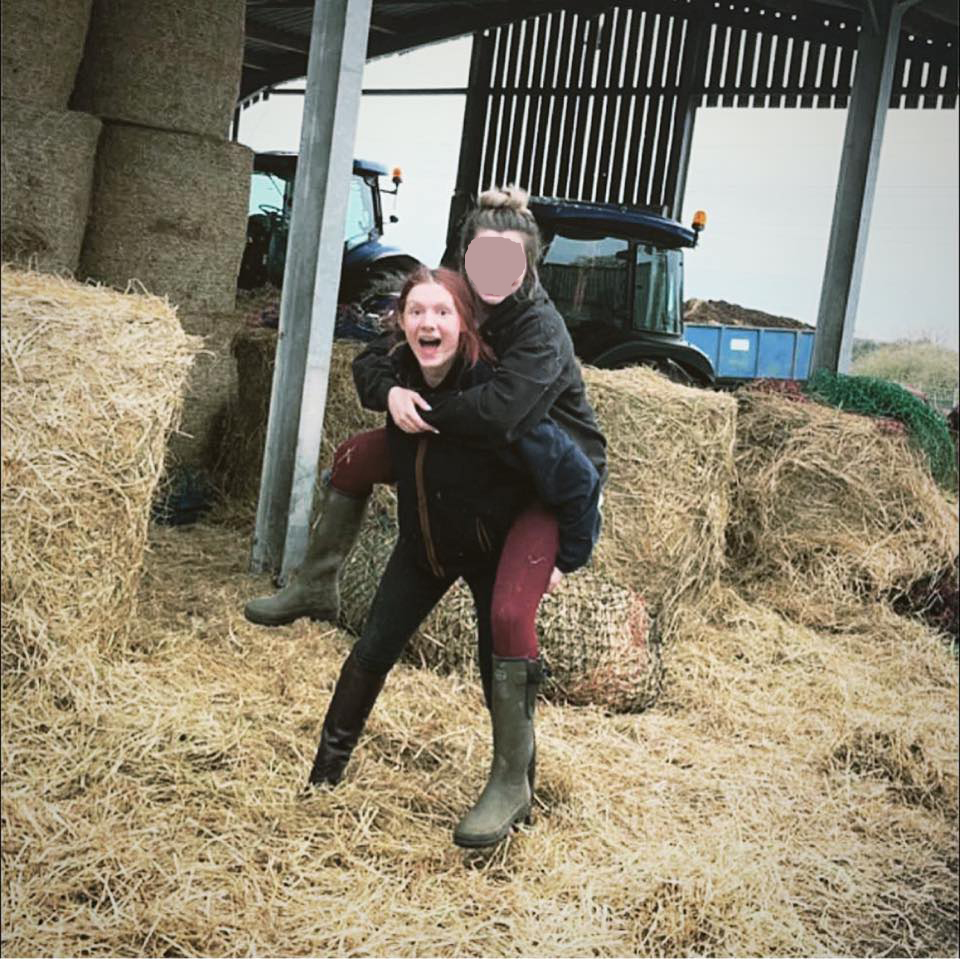 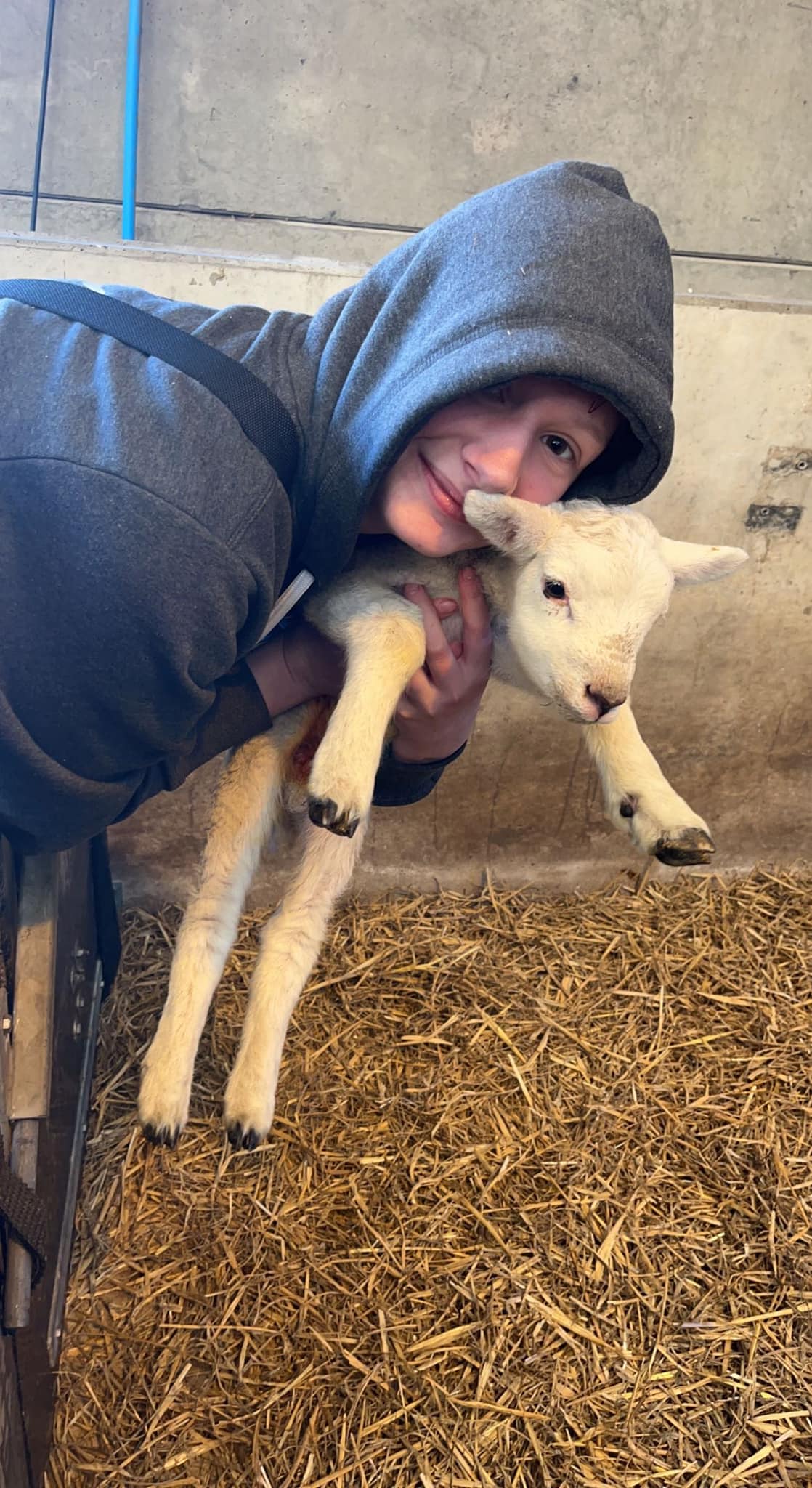 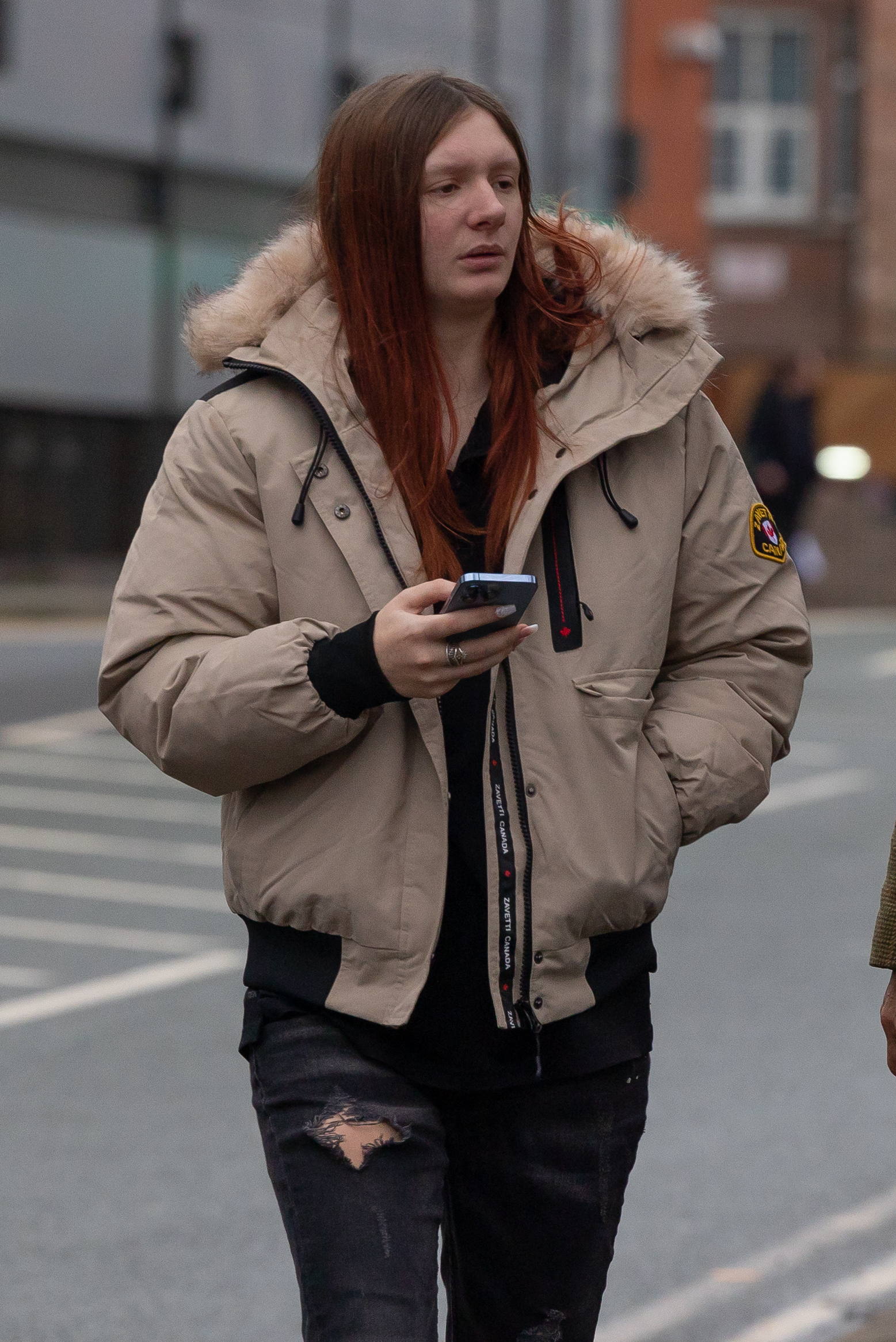 Mr McMahon dashed home from work following a tip off to find Meigh on the doorstep of his home in the affluent village of Tarporley in Cheshire and warning him her family from London were ''on the way up.''

It emerged she had stolen Mr McMahon's passport, a set of spanners and £12 in cash before running off. It is thought she had grabbed apples from a nearby tree to plug his exhaust.

Meigh subsequently called the victim multiple times, bragging: “Hope you like apples'', “Cheers for the spanners”, and “I have your passport.” She and a male friend caught loitering inside the house were later arrested over the damage.

At Warrington magistrates court Meigh of Middlewich in Cheshire, who attended Cheshire's specialist land based Reaseheath College, admitted four offences of criminal damage, three of theft, and one of harassment. The court heard she is currently expecting a child by a different man. 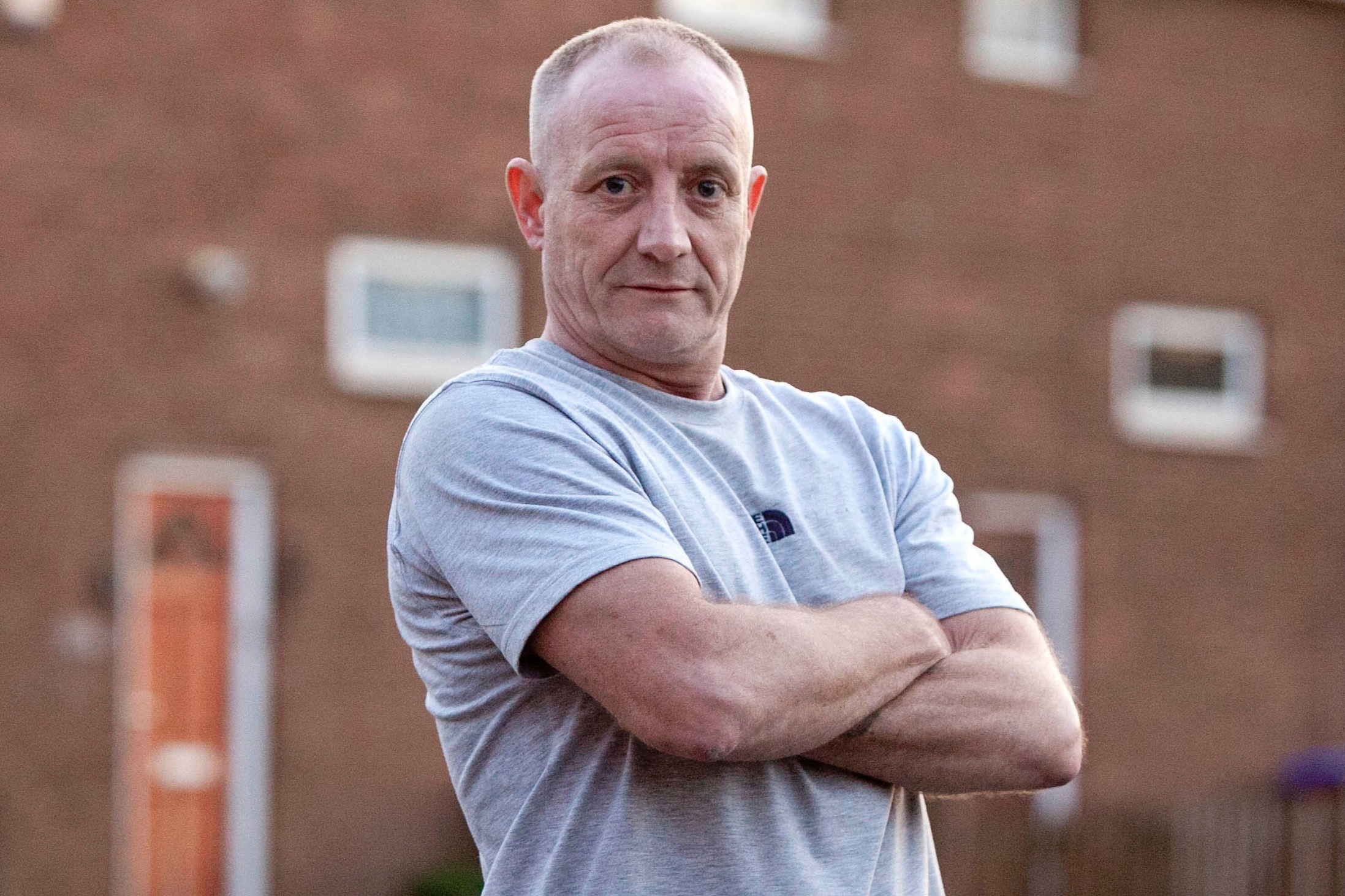 Arron Smith, prosecuting, said the incidents occurred in August after Mr McMahon met Meigh online. “He had met Miss Meigh on a dating app and had known her for about three weeks,'' he added.

"On August 12, in the early hours of the morning that day, he wanted Miss Meigh to leave his address. A friend came to pick her up however, the victim consented to let her stay at the address.

"The next day he went to work but prior to leaving there was an argument with Miss Meigh. She said his house was going to get smashed up and she added: ‘I hope you like your car.’

Come Dine With Me contestant found dead in bedroom by brother

“Later on at work he was informed that a black Nissan pickup truck was outside his property. He later realised that the damage had been caused."

Among the damage spree, apples and spray paint had been stuffed up the exhaust of his car, insulting words were spray painted on his fence and gate.

“The tyres were also let down in terms of the context of what took place,” Mr Smith said: “When the gentleman returned home he did find Miss Meigh at the doorway.

"The victim said a phone call took place. Miss Meigh then told him that her family from London were on the way up. She did not say why they were coming but he took it as a threat to him and his property.”

''There are a number of offences before the court, a number of incidents including harassment. It was a relatively short lived period of time over which it took place but Mr McMahon has also been caused some distress.

“He took it as a threat that people were coming up from London and would be attending his property.

"The criminal damage could be considered a revenge attack. It was clearly a retaliation of some sort because of either the relationship ending or how it ended.”

Meigh had one previous conviction from February 2021, when she was given a referral order for assault and battery.

In mitigation defence lawyer Stuart Flood said the previous matter involved an incident with her mother, with whom she in now on better terms.

“There is a bit of immaturity here,” Mr Flood said, “It was a very brief relationship as you have heard. I am not sure it is revenge, maybe that is too strong a word for it. But there is a lot of pettiness here.

“They are all fairly minor offences. There was some choice language on the fencing and apples in the exhaust and some theft from the property when she was staying there.

"She has her own flat and is seven months pregnant, not by Mr McMahon but by a previous young man whom she is no longer in a relationship with.;;

Magistrates adjourned sentencing until February 1 for probation reports and bailed her on condition she does not contact Jack McMahon by any means whatsoever.

“It is to your credit you have entered prompt guilty pleas to a number of offences,” Chairman Andrew Pope said, “It doesn't matter to us whether the offences are really serious or minor as we are not sentencing you today, but we think you would benefit from the engagement of the probation service.

I’m obsessed with perfume, have 400 bottles & wear it to bed…here’s my top five

''We think you need a bit of support or rehabilitation to make sure this does not happen again. We agree that there's a bit of immaturity knocking around. Painting things and stuffing apples and bananas up a car exhaust was happening when I was 13 or 14 years old.”

A 24-year old man arrested over the vandalism spree denied wrongdoing and will face trial in May.