A FEMALE executive has won a tribunal after her boss introduced her to his pal at a Christmas party by saying: “Have you met my friend, he has “a massive p***s”.

Angela Dawson complained that Chris Short, CEO of Concept Information Technology, had victimised her at work following the boast. 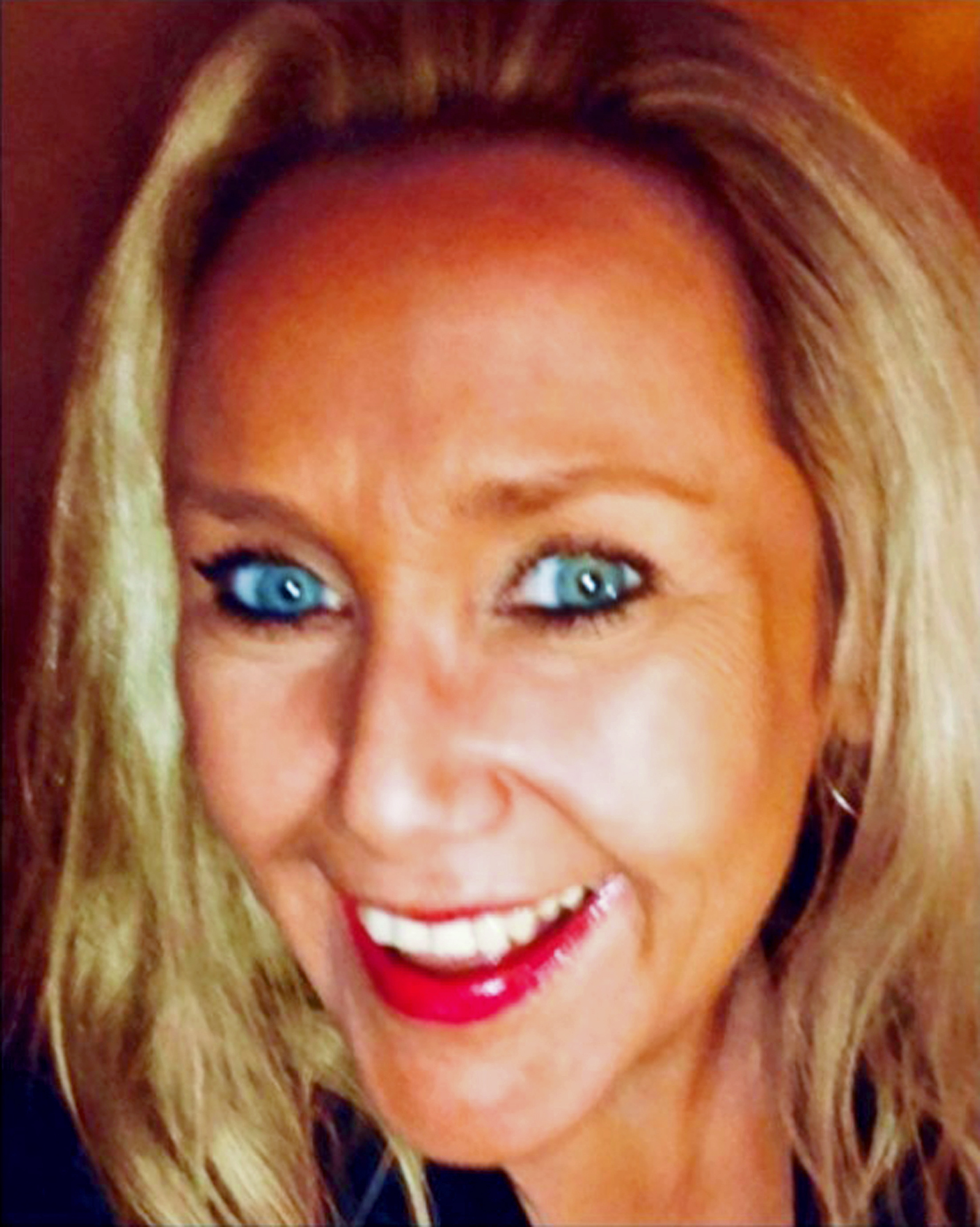 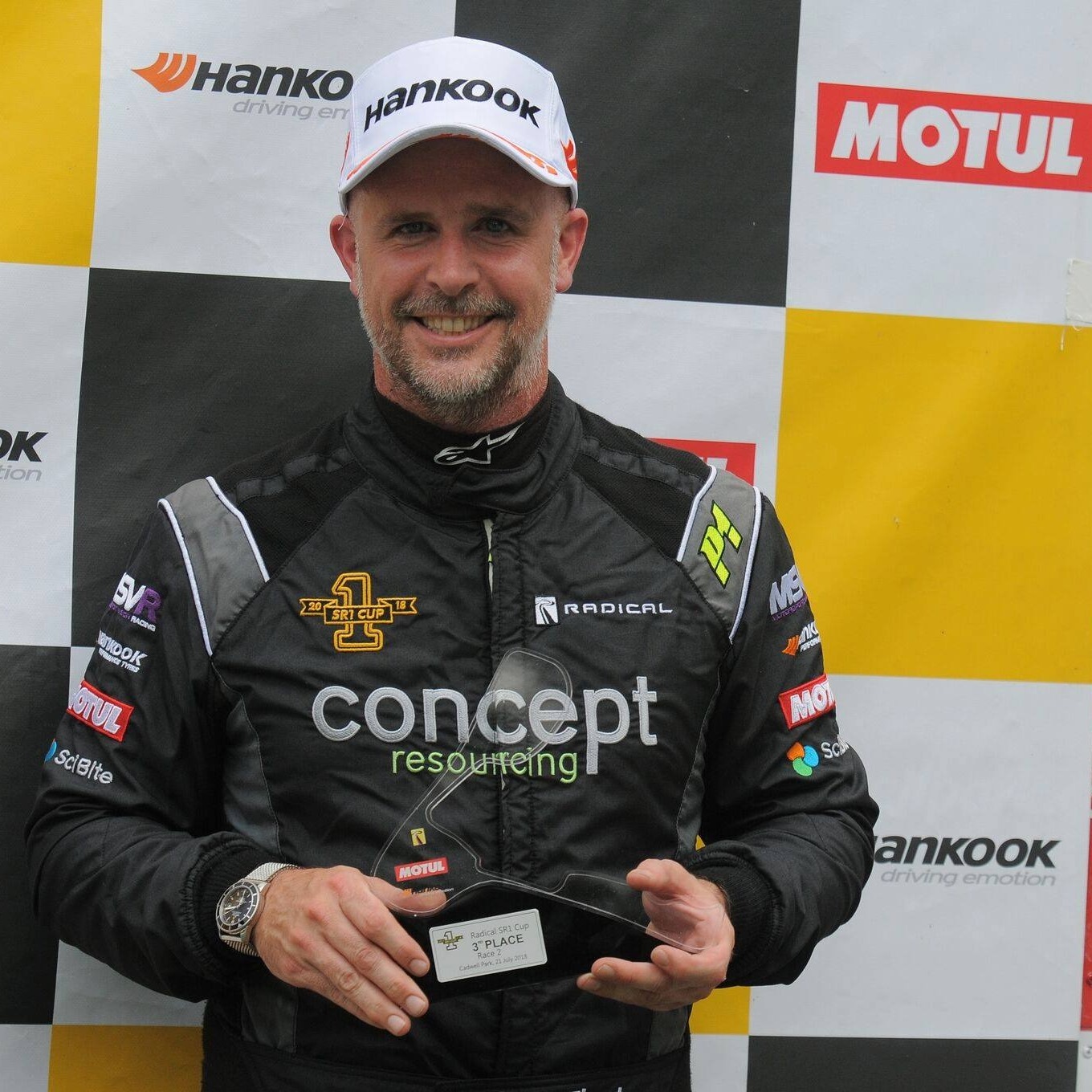 Mr Short and fellow bosses are then alleged to have retaliated after her claims of sex discrimination, “closing ranks” and forcing her out of the IT recruitment company where she was a director.

In emails shown to the tribunal, bosses claimed she couldn’t have been offended as she had once baked a cake at a staff Bake Off competition showing “an image of Borat with his p***s hanging out”.

They also accused Ms Dawson of sending colleagues a Christmas card with a photo of her in fancy dress and making a sexually provocative comment.

The tribunal cleared the company of sex discrimination, and said Ms Dawson had waited too long to make the claims.

A hearing in Birmingham was told that Ms Dawson had joined the firm, based in the West Mids, in 2014. She was promoted to Director three years later.

But in 2018, she launched a grievance claim, arguing that women at the company had been treated badly by male managers.

Mr Short allegedly placed his hand on her bottom at a Christmas party in December 2015, the tribunal heard.

The panel found: “At this same party, Chris Short introduced a male acquaintance to (Ms Dawson) by stating ‘have you met my friend, he has a massive p***s’”.

Shortly after the complaint, another director, Carl Short, sent an email to executives highlighting the fact that Ms Dawson had submitted an explicit image of Borat for the staff Bake Off Competition.

He claimed she laughed when he saw it, adding that “this is evidence that actually Angela wasn’t easily offended by such things”.

The panel heard that Mr Short also sent an email with pictures of Ms Dawson in fancy dress taken from her Facebook profile accompanied by a sexually provocative comment.

He wrote: “The image/xmas card below was sent to me and all the staff at Concept in December. Interesting about one week after she was offended and disgusted by my alleged comments at the Xmas party.”

But the tribunal disagreed with this claim.

Judge Mark Butler said: “Although the (company and directors) submit that (Ms Dawson) was not easily offended and engaged in sexualised "banter" herself, this does not negate the fact that an individual can… be offended by a physical and inappropriate contact and wording such as ‘have you met my friend, he has a massive p***s/“

They said: “Ms Dawson raised discriminatory allegations in a series of protected acts, and (managers) decided from the outset that the allegations were false and entered, what can only be described as, defensive mode.”

Ms Dawson went on stress-related sick leave and eventually resigned from the firm in June 2019. The panel concluded she had been unfairly constructively dismissed.

Compensation will be awarded at a later date.