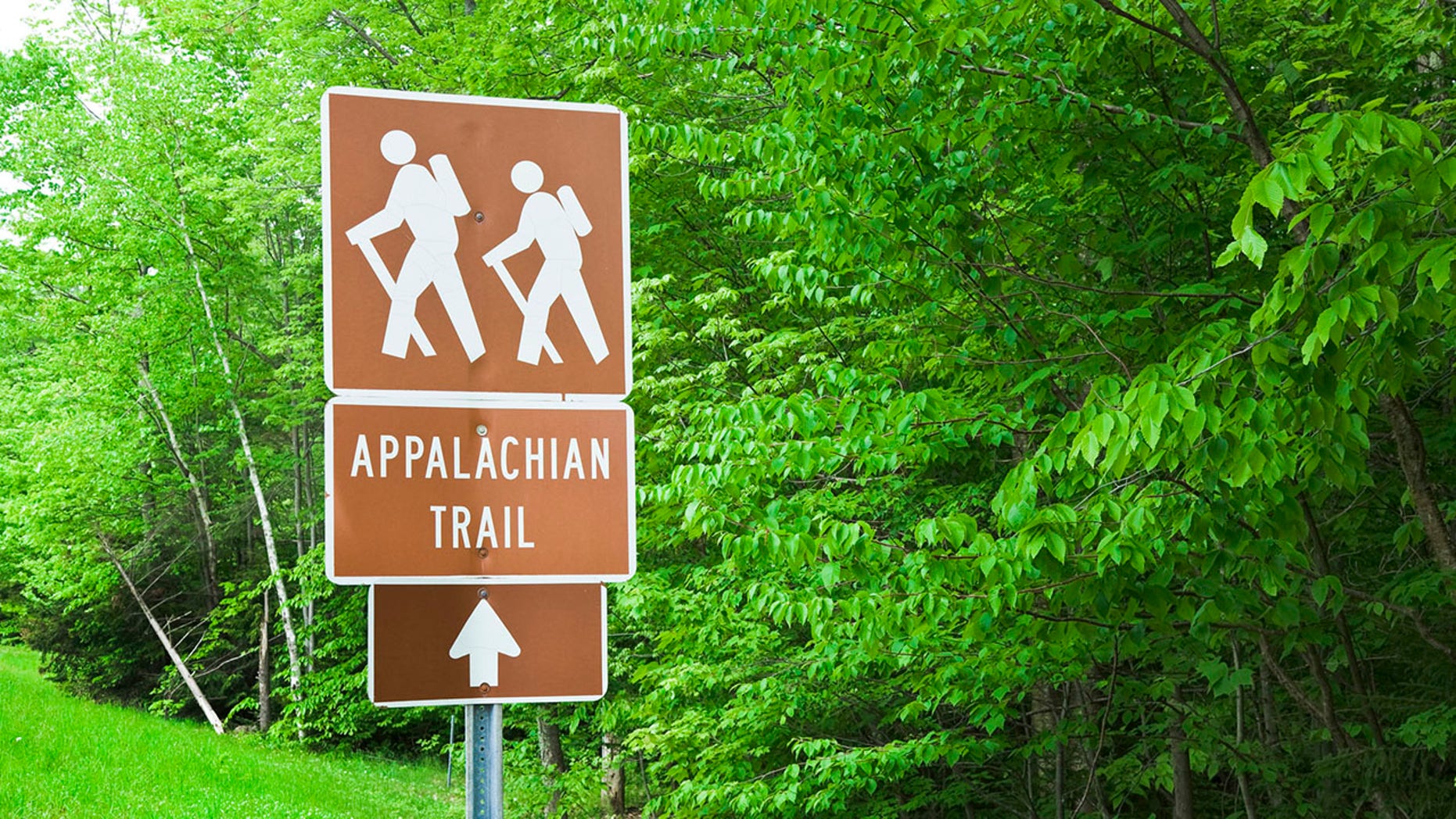 A couple is taking their 15-month old daughter on a 2,200 mile hike along the Appalachian Trail.
(iStock)

A federal appeals court cited Dr. Seuss' The Lorax to slam the U.S. Forest Service for granting a private company a permit to build a natural gas pipeline across two national forests and the Appalachian Trail.

The 4th U.S. Circuit Court of Appeals in Richmond, VA., said in a ruling on Thursday that the U.S. Forest Service “abdicated its responsibility to preserve national forest resources” when it granted the permit for the Atlantic Coast Pipeline to Dominion Energy, the pipeline's lead developer, NPR reported.

“We trust the United States Forest Service to 'speak for the trees, for the trees have no tongues,’” the three-judge panel said in the ruling, quoting the classic story.

The court decided that the Forest Service did not have the authority to grant the permits to build a pipeline that would originate in West Virginia and stretch across Virginia and North Carolina.

The pipeline plans caused uproar among environmental groups as parts of it would have to be built through the George Washington and Monongahela National Forests and across the Appalachian Trail, the NPR reported.

“This conclusion is particularly informed by the Forest Service's serious environmental concerns that were suddenly, and mysteriously, assuaged in time to meet a private pipeline company's deadlines,” the judges said.

"This conclusion is particularly informed by the Forest Service’s serious environmental concerns that were suddenly, and mysteriously, assuaged in time to meet a private pipeline company’s deadlines."

“Construction would involve clearing trees and other vegetation from a 125-foot right of way (reduced to 75 feet in wetlands) through the national forests, digging a trench to bury the pipeline, and blasting and flattening ridgelines in mountainous terrains,” the ruling read, detailing the damage to the environment.

“Following construction, the project requires maintaining a 50-foot right of way (reduced to 30 feet in wetlands) through the [two national forests] for the life of the pipeline,” the judges added. 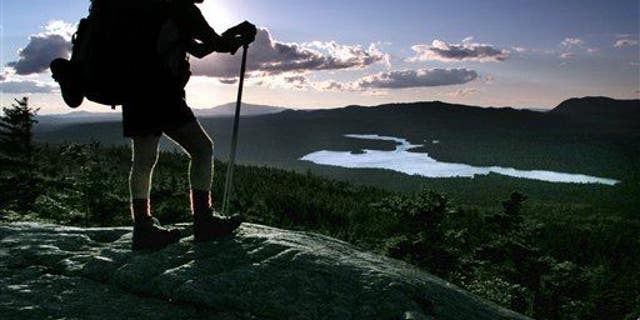 Several environmental groups brought the lawsuit against the private energy company. The Southern Environmental Law Center said that the Forest Service was initially skeptical towards the project, but later changed its mind after the Trump administration came into power.

“I think what happened here is for years the Forest Service was asking tough questions about this project and requesting additional information and it turned on a dime when the Trump administration came into power," Patrick Hunter, a lawyer for the environmental group, told West Virginia Public Broadcasting.

“The pipeline route that Dominion has chosen cannot be approved as of right now, and so if they want to keep working on this thing, they're going to have to go back to the drawing board,” Hunter added.

Dominion Energy said they will appeal the decision in a statement to NPR.

“If allowed to stand, this decision will severely harm consumers and do great damage to our economy and energy security,” said Aaron Ruby, a spokesman for Dominion Energy.

“Public utilities are depending on this infrastructure to meet the basic energy needs of millions of people and businesses in our region.”