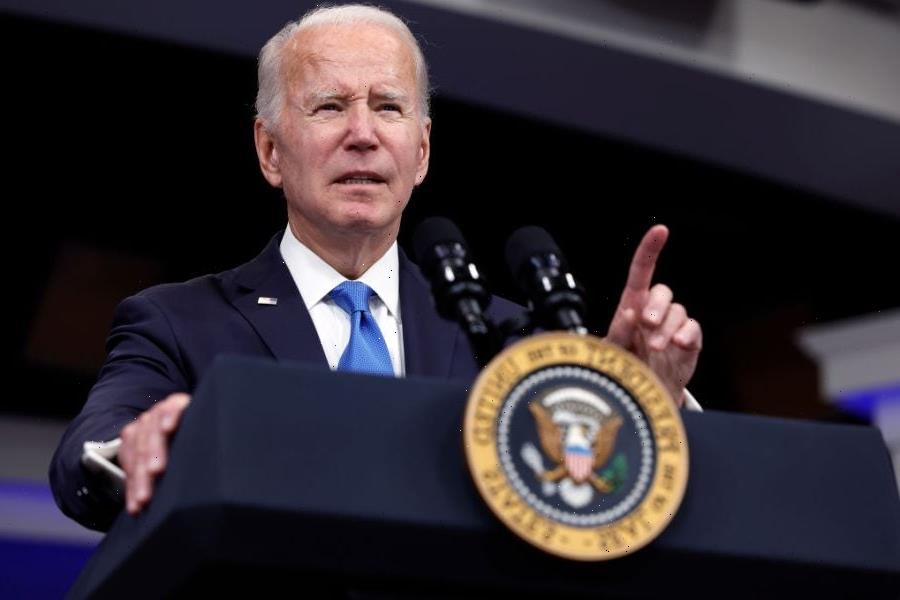 President Biden’s student loan forgiveness plan is up against a major roadblock after a federal appeals court placed a temporary block on the program on Friday.

However, The White House has vowed to continue to fight back against the ruling that the program, which would forgive up to $20,000 in student loan debt for qualifying borrowers, should be stopped.

“It’s not going to stop our message. We know that there are opponents out there who don’t want us to help middle-class Americans, but it’s not going to stop us,” White House press secretary Karine Jean-Pierre said on Monday. “It is a temporary order. … It does not reverse the fact that a lower court dismissed the case — let’s not forget that — or suggested that the case has any merit at all.”

The court’s order prohibits the administration from disbursing relief while the U.S. Court of Appeals for the 8th Circuit considers a challenge from six Republican-led states, The Hill reports. The case was dismissed by a federal district judge the day before because the six attorneys general for the states had failed to establish their legal right to bring the lawsuit because the policy did not directly harm their states.

Biden criticized the Republican opposition to the plan as extreme and defended it as a way to aid working Americans in recovering from the COVID-19 pandemic.

“The Republican response? Sue the federal government and block, block that relief. That’s what they’ve done. I mean, think about this. That’s mega MAGA trickle-down politics in the extreme. I’ll never apologize for helping working and middle-class folks, Americans, as they recover from the pandemic,” Biden said in remarks at the Democratic National Committee.

Following the order, the White House encouraged people to keep applying for debt relief because the court’s ruling does not prevent the administration from reviewing applications and preparing them for transmission to loan servicers.