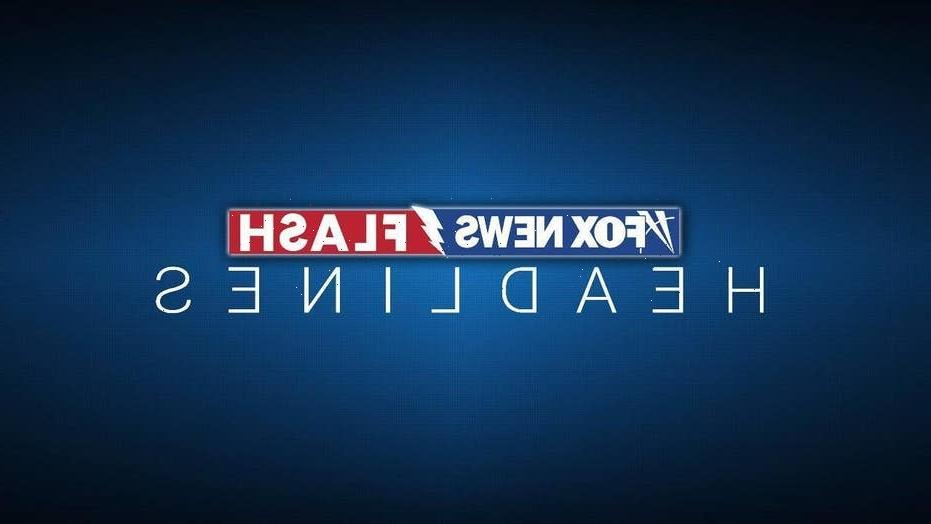 FBI investigators were attempting to identify the body of a woman whose remains were found near a hiking trail in Maryland around a mile from Camp David.

Hikers at Catoctin Mountain Park first found skeletal remains of one of the woman’s feet inside a red Nike sneaker Saturday afternoon. Her body – a skeleton — was found by investigators nearby on Sunday. Her other foot and a hand were still missing, FOX 5 in Washington, D.C., reported.

No tissue remained on the body, which investigators said likely meant she had been there for between one and six months. She was also wearing light clothing, indicating the weather was warm when she died, according to The Washington Post.

The woman was wearing a black tracksuit and had long dark hair in braids. 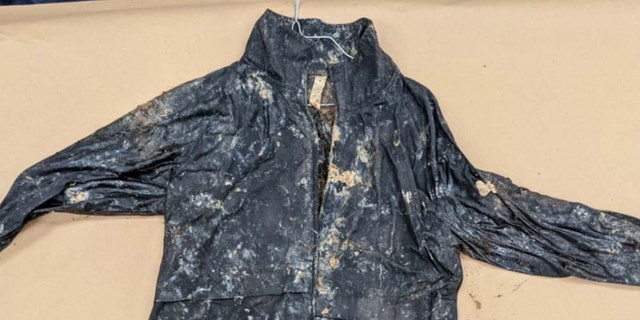 Jane Doe’s jacket found at the scene by investigators. (FBI)

“It’s sad. It’s disheartening,” Richard Ruggieri, an FBI special agent, told The Post on Wednesday. “This person has a story to tell. First, we need to figure out who it is to tell the story.”

A Puma handbag was found near her body with a set of keys inside and several keychains: a blue turtle, one that said El Salvador and one that spelled “love.” She also had a glitter canister of protective spray, FOX 5 reported. 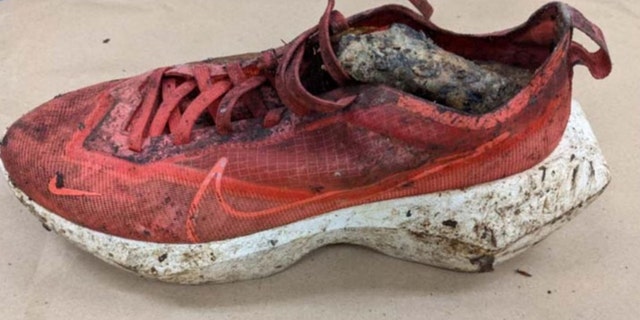 Hikers found the woman’s shoe with skeletal remains inside on Saturday. (FBI)

Investigators haven’t identified her cause of death, saying the partial dismemberment could have been caused by animals.

Forensic doctors will analyze the remains looking specifically for trauma, according to The Post.

“Everything is on the table,” Ruggieri said.

However, two clues suggest foul play: No abandoned car was found near her body and no hikers were reported missing in the area recently, The Post reported.