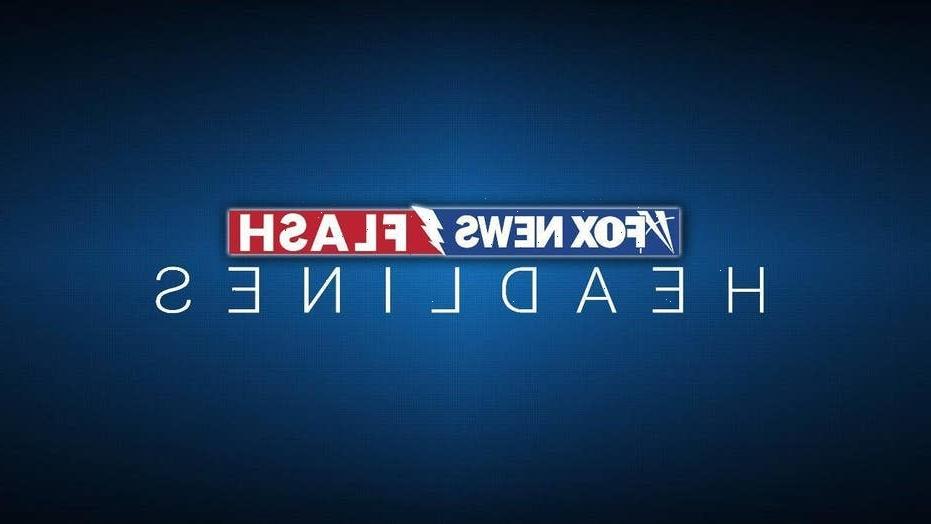 FBI agents investigating a kidnapping case in New Jersey confirmed to Fox News Wednesday that the victim has been found safe after the suspect was shot and killed during a “confrontation” with authorities.

The shooting happened in Leonia – just across the river from New York City – and details about the suspect and the nature of the case were not immediately available.

“The FBI Newark and Philadelphia Field Offices were involved in a kidnapping investigation in the area of Leonia, N.J.,” the FBI told Fox News in a statement. “During the course of the confrontation with subjects, one subject was shot and is deceased. The victim was safely recovered.

“There are no threats to the community,” the FBI added.

A neighbor who reported hearing the shooting told NBC New York that it happened around 3:45 a.m. this morning.

“It was terrifying,” she said. “I had such a bad feeling in my stomach, it’s such a quiet and peaceful neighborhood. I never imagined something like that could happen in this neighborhood. It’s just devastating.”