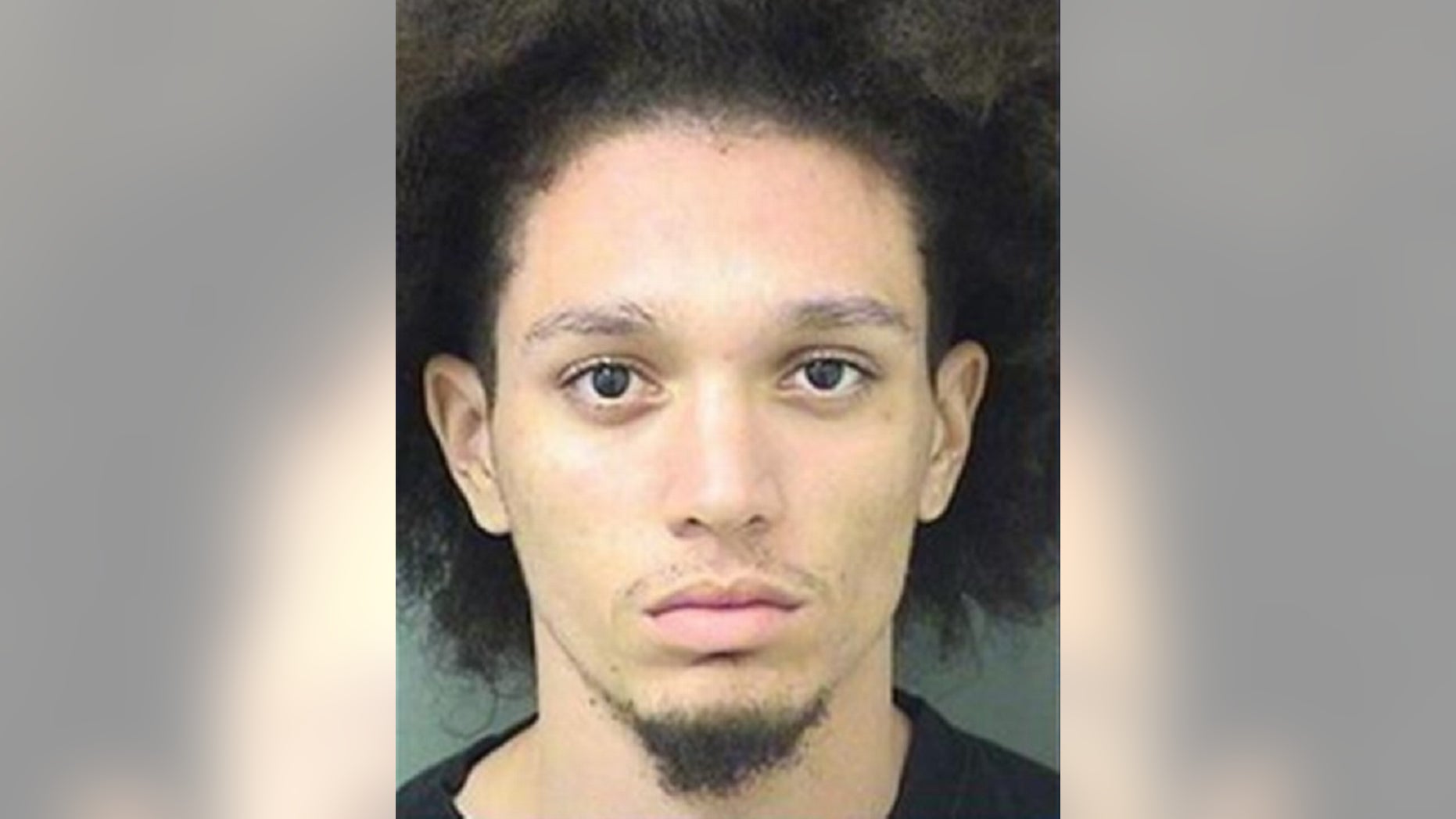 A student at Florida Atlantic University was arrested last week for allegedly threatening to kill his teacher for scheduling an exam at 7 a.m., reports said Wednesday.

FAU police said they traced the account to Rafael Decomas, 20, a student at the school, Florida's WPLG-TV reported. The tweet has since been deleted. Decomas allegedly admitted he was "upset" that his data structure professor scheduled the final for 7 a.m., and his commute from Riviera Beach meant he would have to wake up at 5 a.m., The Miami Herald reported.

"Decomas stated he did not intend to harm anyone and tweeted the post out of frustration," the police report said. "Decomas advised that he deleted the post soon after publishing it."

He was charged with sending a written threat to kill or do bodily injury, court records show. He was released on a $5,000 bond, Palm Beach County jail records show.