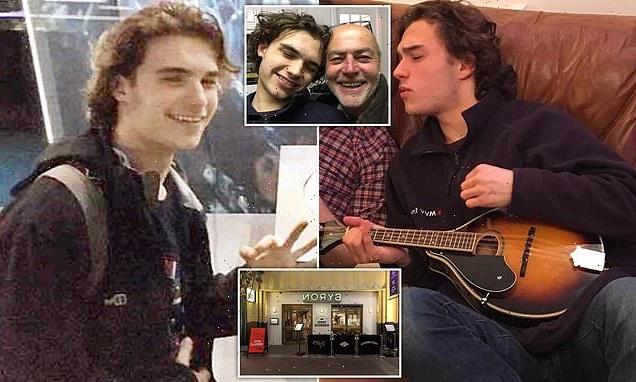 A grieving father has called for a change in the law after his son died from an allergic reaction while celebrating his 18th birthday with a meal out at Byron Burgers.

Owen Carey, from Crowborough in East Sussex, died with his girlfriend by his side after eating dairy in a grilled chicken breast at Byron’s branch at the 02 Arena in Greenwich, London, on April 22 2017.

Mr Carey had been celebrating his 18th birthday with his family and made staff aware of his allergies, but was not told the chicken was marinated in buttermilk.

Within 55 minutes of ingesting the dish, he had collapsed and was pronounced dead at St Thomas’s Hospital later that afternoon.

His family are now calling for a change in the law that puts responsibility on restaurant staff to enquire about allergies to ensure both parties have the issue in their mind. 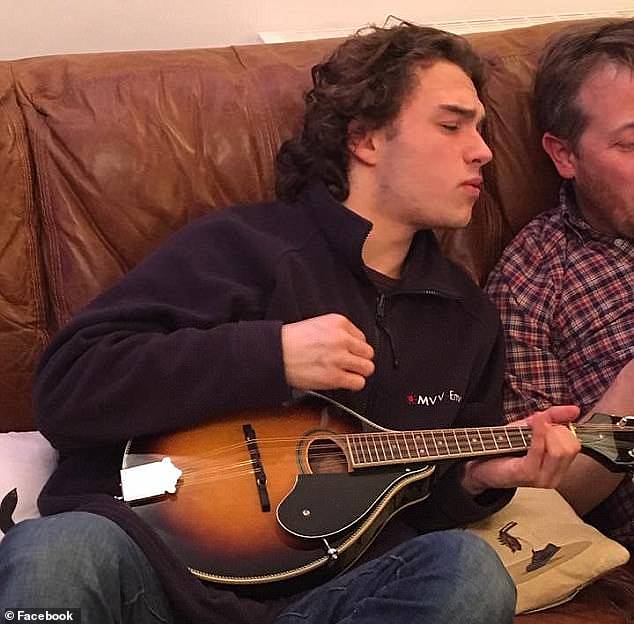 The family of Owen Carey, from East Sussex, died from a severe allergic reaction after eating chicken at Byron’s branch, are calling for a change in the law to help prevent future deaths 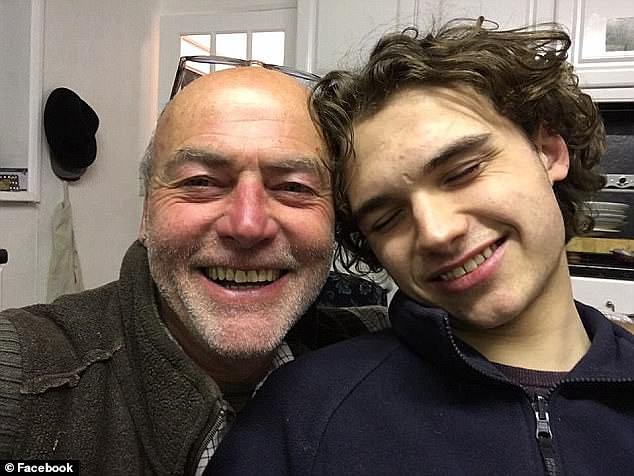 Owen’s father Paul Carey told the Sun: ‘Owen was well-versed from a young age about his allergies and always checked in restaurants and, on this occasion, he had asked the waiter.

‘Had the waiter listened, or the buttermilk been listed on the menu, Owen would be with us today.’

At an inquest into his death in 2019, a coroner raised concerns about the dangers of more tragedies occurring unless action was taken.

Assistant coroner Briony Ballard, who investigated Mr Carey’s death, has now said that unless action is taken around food allergy information ‘there is a risk that future deaths will occur’.

Ms Ballard said in a ‘report to prevent future deaths’, which has been sent to health officials, that she had concerns about the lack of a national register recording severe food anaphylactic reactions. 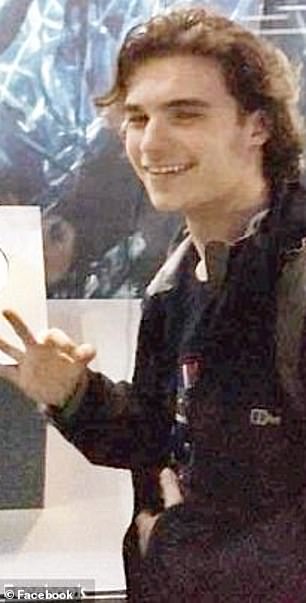 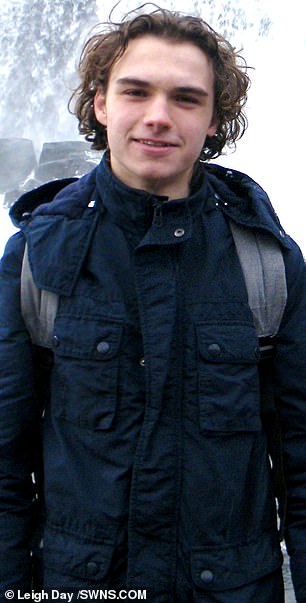 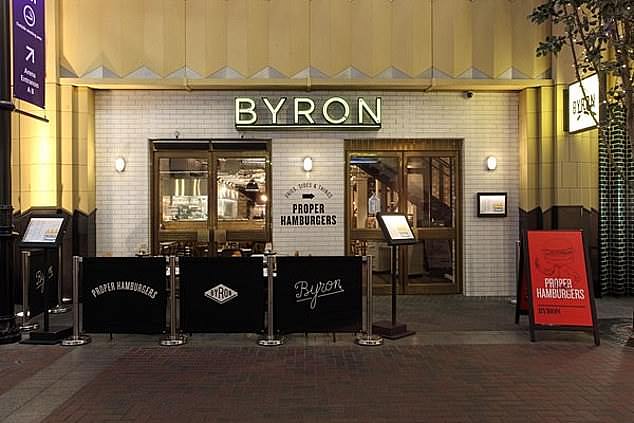 Pictured: the Byron restaurant at the o2 in Greenwich where Owen and his family celebrated 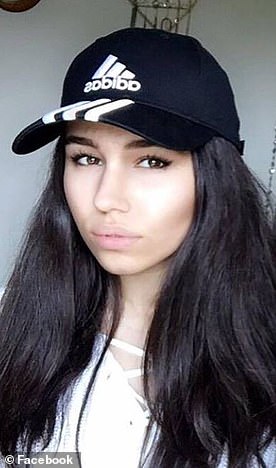 Natasha Ednan-Laperouse, 15, who was allergic to sesame, died after eating a Pret baguette that didn’t list it as an ingredient

Natasha Ednan-Laperouse, 15, was on a dream trip to Nice with her best friend and her father when she ate a sandwich laced with sesame seeds not listed on the label.

9.50am: Natasha bought the sandwich and around developed an itchy throat around three minutes later.

10.15am: After take off she took a dose of Piriton to try and counter the itchy throat.

10.45am: Natasha developed large red welts on her stomach and her father took her to the toilet and administered two EpiPens.

10.55am until 11.45am:  Doctor Pearson Jones attended to Natasha for the next 50 minutes, including CPR when she suffered a cardiac arrest while the flight was descending into Nice.

Midday: Five French paramedics attend to her while the plane is on the tarmac for around an hour. She is then transported to the local A&E department but her heart failed to properly restart.

The inquest heard fatal food anaphylaxis is responsible for around 150 deaths in the UK over the past 25 to 30 years.

Ms Ballard said a national register recording the circumstances around deaths from food allergies ‘could then be analysed and learnt from’ by specialists.

Byron’s chief executive officer Simon Wilkinson said in a statement issued after the inquest that he ‘wholeheartedly’ agreed with the coroner’s call for a national register to record severe food reactions.

He said Byron’s menus are now as ‘descriptive as possible’ without eliminating the need for customers to consult an allergy guide.

The prominence and size of allergen notices were also enlarged on Byron’s latest menu he said at the time.

He added that each employee will have their own personal training module and records of when they complete them.

Owen’s family told the Sun that they received a letter from the company apologising ‘for all the pain’ they had suffered but that their insurers refused to pay out any compensation.

When the coroner’s report was published, Owen’s family said they were determined to campaign for change in honour of his memory.

Speaking with the Sun, Paul added: ‘At the moment restaurants are only required to have a sign saying, “If you have allergies, please tell the waiter”.

‘But that’s what Owen did and the system fell down for him.

‘There are 14 allergens recognised in EU law, and we want all restaurants to be compelled to stick them on the menu, using standardised symbols or numbers with a key, just as many menus already use V for vegetarian.

‘They take a lot of room describing the succulent burger, or the tasty salad, so why not list allergens as well?

‘We also want it to be mandatory that the waiter initiate a discussion with the customers about allergens.’

‘It’s not difficult – it’s not rocket science and it will save lives.’

A new law was announced in June 2019 requiring all food businesses to label full ingredients on pre-packaged food following the death Natasha Ednan-Laperouse.

The 15-year-old, from Fulham, west London, died of anaphylaxis after collapsing on a flight in 2016.

She suffered a severe allergic reaction after unknowingly eating sesame in a baguette from Pret a Manger.

A petition to bring Owen’s Law into reality has been launched on the Government’s website.